“Something has happened to these people. I think it’s Fox News.”

“The government shouldn’t be in a position where it’s deciding what theological beliefs to favor or not, but I do not imagine the current Supreme Court would agree with me on that one.”

“And that is how I know you lied to me about not having any messages about Sandy Hook.”

“Project Veritas was engaged in an initiative codenamed ‘Diamond Dog’ to ‘erode confidence in the security of mail-in voting.”

“An extreme decision here could fundamentally alter the balance of power in setting election rules in the states and provide a path for great threats to elections.” 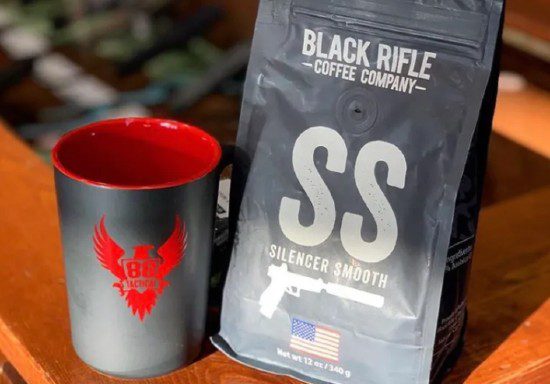 “No, ma’am. I’m actually headed home right now because I have to await my dead baby’s delivery.”

“No one knows exactly how many embryos are in the hundreds of fertility clinics across the nation — estimates range from 400,000 to a million.”

“Villavicencio’s experience is common, and will remain so.”

“This is how journalists should question all politicians and public servants daily including on specific forms of contraceptives and ‘exceptions’ to the abortion bans.”

“The domestic supply of infants.”

“I want to thank you for the historic victory for white life in the Supreme Court yesterday.”

“After a nasty instance of transphobic bullying at the Port Townsend YMCA made national headlines across conservative media, the quiet town refused to cede an inch to transphobic outrage culture.” 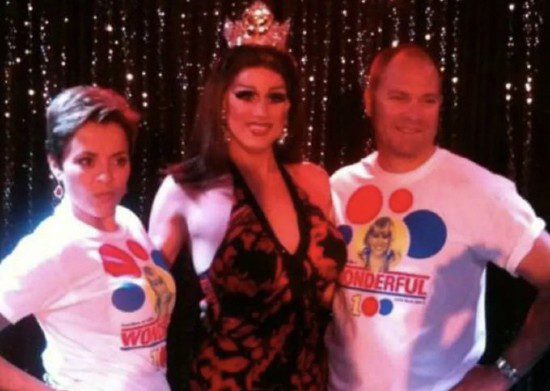 “The Herald-Tribune opinion page will not provide a forum for support of the Proud Boys [again], an extremist group that promotes white nationalist views and which has been labeled a terrorist group by two countries and has top members under indictment on charges of seditious conspiracy in the Jan. 6 Capitol attack.”

“Underage workers, in some cases as young as 12, have recently worked at a metal stamping plant operated by SMART Alabama LLC.”

“Two members of the Brookville (Indiana) Police Department are suspended following allegations that they arrested a man thought to be anti-police whom they did not want running for town board.”

“Nobody wants to work anymore.”

“People who hurt others should face social repercussions.”

“I believe in everything that’s been put out from Q.”

“And don’t tell my wife I used that joke, she hates that joke.”

August 23, 2022 There's a window in the wall
Recent Comments
0 | Leave a Comment
Browse Our Archives
Related posts from slacktivist

Answering Questions About God, Hell and the Bible
I get questions from people on a regular basis via social media....
view all Progressive Christian blogs
What Are Your Thoughts?leave a comment