Einstein on a Holy Curiosity

What is the mark of a “holy curiosity”?

As Einstein described, it was a spirit of humility, an open-minded search for truth, and a transcendental wonder. Einstein was by no means traditionally religious, so perhaps “metaphysical curiosity” is a more accurate phrase, but let’s unpack his perspective, starting via negativa, with what such a curiosity isn’t. What it certainly is not is a religious myopicness blind to science, nor a scientism blind to philosophy. On that theme, I’ve done some previous posts on MLK Jr on science and religion, on methodological naturalism vs. metaphysical naturalism, and on faith and reason. All touch upon various themes, but a very important one is the different domains of knowledge (for example, philosophical/metaphysical vs. scientific/empirical) and the spirit of genuine truth seeking within these domains. Einstein in particular was repulsed by both anti-science religionists and anti-philosophical scientists. How could anyone call themselves a truth seeker closing their minds to either domain of truth?

Einstein very much embraced both science and philosophy. In his words:

“So many people today—and even professional scientists—seem to me like somebody who has seen thousands of trees but has never seen a forest. A knowledge of the historic and philosophical background gives that kind of independence from prejudices of his generation from which most scientists are suffering. This independence created by philosophical insight is—in my opinion—the mark of distinction between a mere artisan or specialist and a real seeker after truth.” [1]

Science was of course an immensely important tool for acquiring knowledge, but it was the combination of scientific and philosophical (epistemological/metaphysical/transcendental) wonder that is the mark of a truth seeker. One, without the other, was deficient. In his words, “epistemology without contact with science becomes an empty scheme. Science without epistemology is—insofar as it is thinkable at all—primitive and muddled.” [2] A related sentiment is found is his famous quote that”science without religion is lame; religion without science is blind” [3]. Now, the “religion” he is describing is not monotheistic and we’ve seen his expressions of “religious” and “holy” as more of a spirit of philosophical/metaphysical curiosity on the big questions in light of the empirical findings of science.

At times, he described himself as a pantheist, believing in “Spinoza’s God, who reveals himself in the harmony of all that exists, not in a God who concerns himself with the fate and the doings of mankind”. [4] At other times, he labelled himself an “agnostic”,  but was careful to distance himself both from traditional religion and atheism, as he preferred an “attitude of humility corresponding to the weakness of our intellectual understanding of nature and of our own being.” [5]

In his view, withholding either science or philosophy from one’s perspective is to cease being a truth seeker. Without both physical (scientific) and metaphysical (philosophical) curiosity, we miss either the physical trees or the metaphysical forest. To Einstein, those that lacked metaphysical wonder and humility were of the same grain, whether dogmatic religious fundamentalists our “fanatical atheists”:

“Then there are the fanatical atheists whose intolerance is of the same kind as the intolerance of the religious fanatics and comes from the same source. They are like slaves who are still feeling the weight of their chains which they have thrown off after hard struggle. They are creatures who—in their grudge against the traditional ‘opium for the people’—cannot bear the music of the spheres.” [6]

Perhaps for some, this curiosity ended in theism, deism, pantheism, or metaphysical naturalism. But it was the metaphyiscal curiousness that defined the truth seeker, for if he had to chose between a close-minded atheism or “holy curious” theism (belief in a personal God), it would be the latter as it would be “preferable to the lack of any transcendental outlook” [7]. With this background, we can fully appreciate the “holy curiosity” of Einstein – a metaphysical wonder, “transcendental outlook”, and “spirit of humility”. To summate, in his words:

[8] Albert Einstein, Statement to William Miller, as quoted in LIFE magazine (2 May 1955) 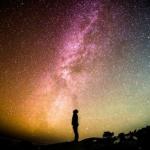 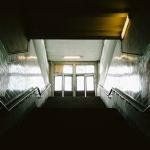 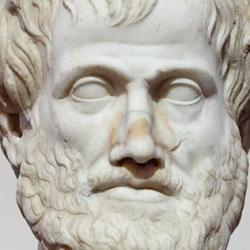 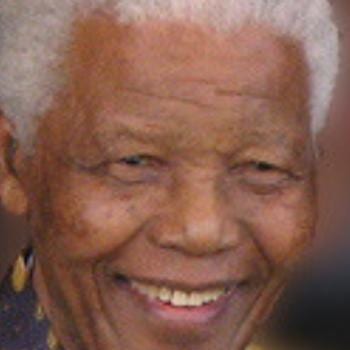 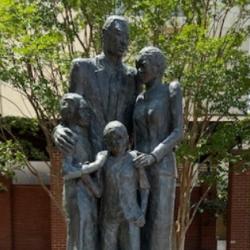