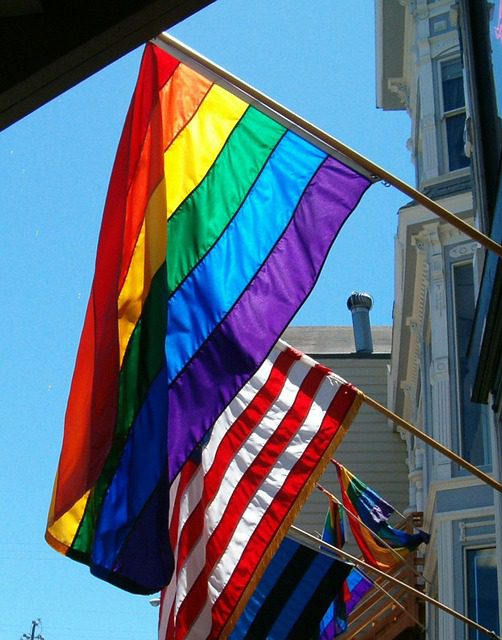 Yep, everyone is bisexual

I love the LGBT movement, believe me.  Labeling and boxing human sexuality has been a problem since the beginning of time and has caused us so many hangups and energy blocks.  I am so happy that people in our Western Society are finding ways to express themselves more fully.

As an energy worker who sees, feels and senses energy when working with clients, I ‘get’ people as energy.  I am the last person to want to define anyone by strict social mores, old ideas that have had their day, or fear-based stereotypes.

Also I have had a fairly eclectic working life in the British Broadcasting Industry.  In the past I have worked behind the scenes for the BBC, Thorn EMI (now Sky TV), Channel 4 and ITV – and met my share of every type of person, believe me.  I enjoyed the freedom and open-minded work environment in all of those places.

It fed my creativity and grew my thinking.

Channel 4 in the UK – an early LGBT mover and shaker

I was even subject to my (engineer) boss at Thorn EMI asking me why I wanted to work at Channel 4, since all they did was make programs about “one-legged black lesbians.”

Yes, yes they did, thank God — because somebody needed to — and lots of other programs too that were just bloody amazing and continue to be.

I’m proud to have been a part of Channel 4’s early production history.  And I’m proud of the day I walked out of that particular boss’s office to start work at Channel 4!

After all, who could live without ‘Bend it like Beckham’ or ‘Bhaji on the Beach’?  Who else would have made those movies or even thought of putting a red triangle on the bottom left hand corner of the TV when the ‘naughty’ programs came on?  (It didn’t work…people would just call for Granny!) According to Jeremy Isaacs and the Channel 4 call center, anyway.

I loved, loved loved that atmosphere of freedom and growth.  And fun!

But can we just wait a minute?

My two middle school aged daughters have received excellent information about sexuality and the mechanics of the ‘facts of life’ at school this year.  I am very pleased, since as a Brit I am from a culture that believes the more information on this subject, the better and we are now living in the buckle of the Bible belt.  I honestly had no idea how some of the oldest questions of all time would be treated in a Kansas school.

Talking with the school counselor recently after some comments from my girls, though, she reported that at least in local middle schools here counselors are noting two rather worrying trends.

One is ‘cutting’ (self-harming) which I am not reporting on here, very worrying.  The other is that many middle-schoolers are ‘coming out’ as bisexual.  Errr, Okay then.

Can we really say we are bisexual at age 14?

What were you doing about sexuality when you were 12 or 13, 14?  Were you sexually active?  Were you sure you liked girls or boys better, whatever your gender is?  Did you feel like you were in the wrong body?  None, some, or all of the above?  It’s not exactly a clear-cut time for an individual, especially one who may be receiving little or no guidance on the subject from parents for one reason or another.

Again, as an energy worker I know that for many children all sorts of energies are making themselves known.  Sexual, of course (the sacral or creative chakra) but so many other awareness and shifts it’s literally…mind-blowing.  I have had clients bring their children to me for help since they may even be going through a spiritual awakening at the time too.  The rest is hard enough!

I had a crush on a girl at school when I was 11.  She was really pretty, over here she might have been the prom queen (we don’t have that in the UK), but there, she was popular and pretty and I loved her eyelashes.  Her mum let her use mascara.  I even used to get palpitations when I sat next to her in class.

But I didn’t have access to Youtube or anything else so the word bisexual never entered into my vocabulary.  It was just a crush.

So stop trying to define it so early!

I watched an interview with Adam Lambert recently (HUGE fan, saw him live in Wichita earlier this year).  He talked about the experience of his first kiss.  It was with a girl, she taught him how to kiss and also how to smoke.  He said it was a cool experience.

Adam Lambert is definitely gay.  Make no mistake.  It was apparent to me when I first saw him on American Idol even though they didn’t publicize the fact until he did an interview with Rolling Stone.  Adam said it was no news to him or anyone else who truly knew him anyway, he had come out when he was 18.

A very balanced guy and he appears to have benefited from a balanced and supportive family.

Bisexual?  Then come out when you are 18, not in Middle School

I just think it’s ridiculous folks.  Kids saying they are bisexual in middle school?  How can they really, honestly know?  Give them a couple of years, heck, even 6 months and the whole world might have changed.

Often the world has changed for my two during the drive home from school (about 15 minutes) when I discover some other enormous paradigm shift has overtaken one of them, the other or even both during their time at school that day.

Let’s just leave sexual ‘coming out’ and categorization until a more adult age.  It will keep, believe me.

Picture from Coffee at Pixabay 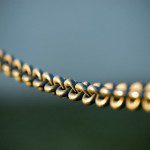 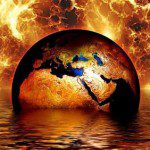 June 9, 2016 Claims of Revelation: The Origin Story of The Urantia Book
Browse Our Archives
get the latest from
Spirituality Itself
Sign up for our newsletter
POPULAR AT PATHEOS New Visions
1