I’m not saying you’re a God-awful person if you don’t like cats.  But your entire life may be a lie.

I’ve loved cats my entire life, as I’ve loved other animals, but none as fiercely as cats. Partly because my father is a veterinarian and I spent years working alongside him in his clinic, and partly because my mother never hesitated to pick up any animal she found off the street (other than dogs) and bring it home.  My childhood was full o’ cats.

But none like the one that owns me and my family now.  Mr. Beans is a British Shorthair gentle-cat we adopted as a tender four month kitten. The breed itself already looks exaggeratedly comical, fat-faced and a little glazed-eyed. Adding to that, our boy was a little off from day one.  Much like his namesake, Beans is one fluffy eccentricity. Perpetually on the verge of fear, timid, dainty, and prone to weird poses he quickly became the son I never had.  As someone who works from home much of the time, it became near impossible to get any work down.  Every time I turned around he was doing something impossibly adorable or just looking ridiculously cute.  It doesn’t hurt that he almost looks unreal – like a stuffed animal, plushy and soft.  Which he is. Complete plush draped on saggy soft skin, bones optional.  Masha’Allah*.

After annoying the hell out of my friends by posting more pictures of him to Facebook and Instagram than of my two daughters combined, I was requested to kindly clear the feed of his fuzz and dedicate it to his very own page.  Please go like his page.  It will make him so happy. And it may bring about world peace.

I’ve also been told repeatedly that this kitteh needs to be meme’d.  Admittedly I’m not that great at memeing.  However, between me and hubby’s great large heads, we managed to come up with these.  Find the full gallery on his Facebook page! Enjoy our Beans 🙂

*Masha’Allah – a term that literally means “whatever God wills”, used by Muslims when they’re praising something or someone as a means to deflect the evil eye.  Yes we believe in the evil eye.  Ways you may hear this used:  “My baby slept all through the night, masha’Allah!”, “I got the job masha’Allah!”, and “that brotha/sista is fine enough for a masha’Allah!”. 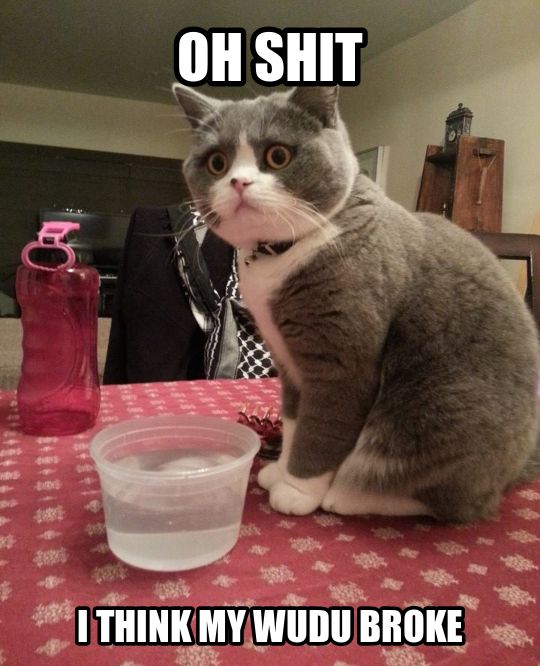 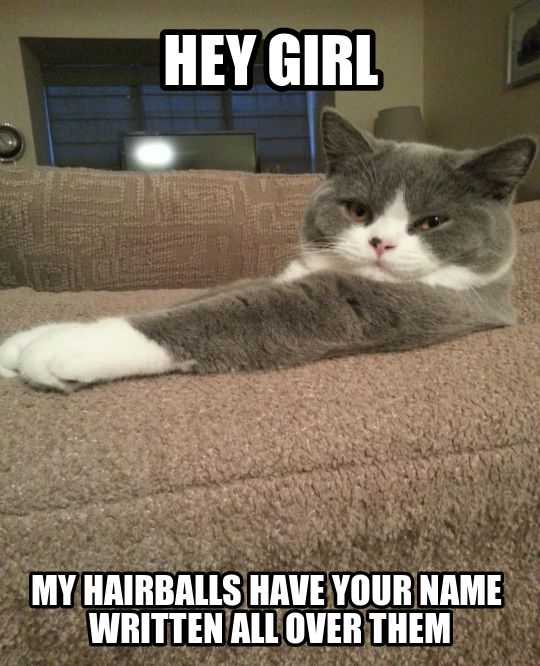 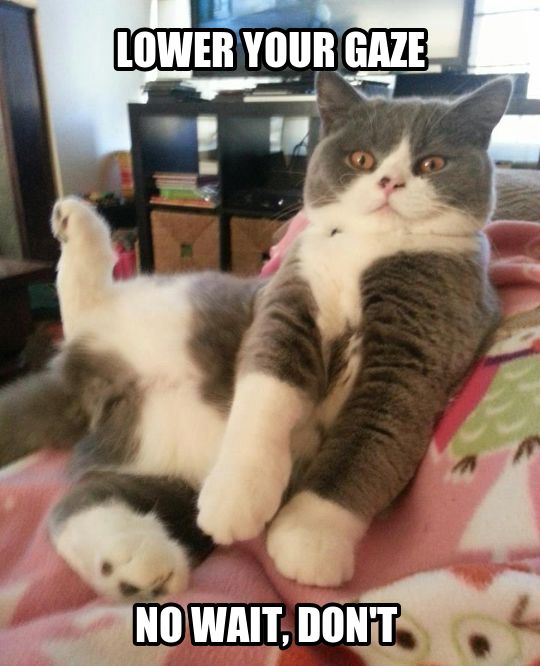 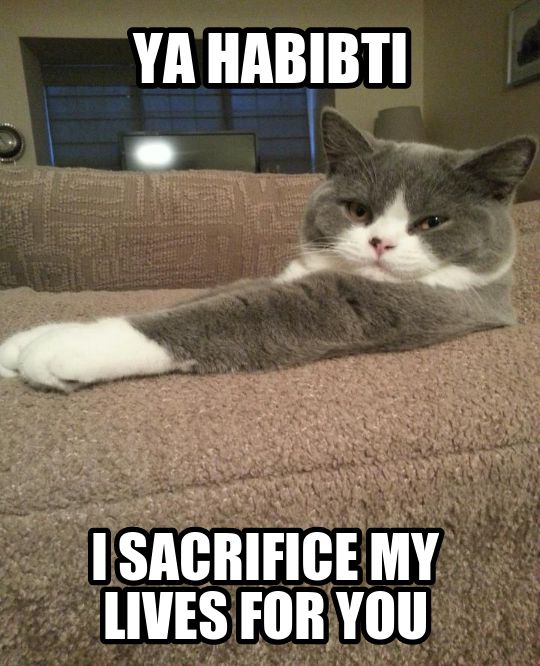 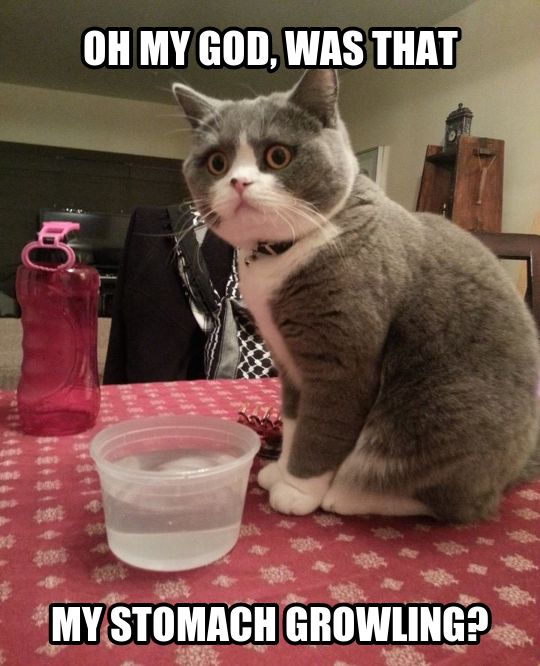 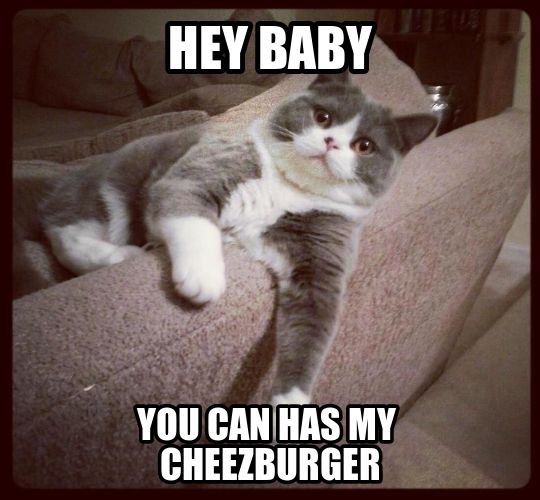 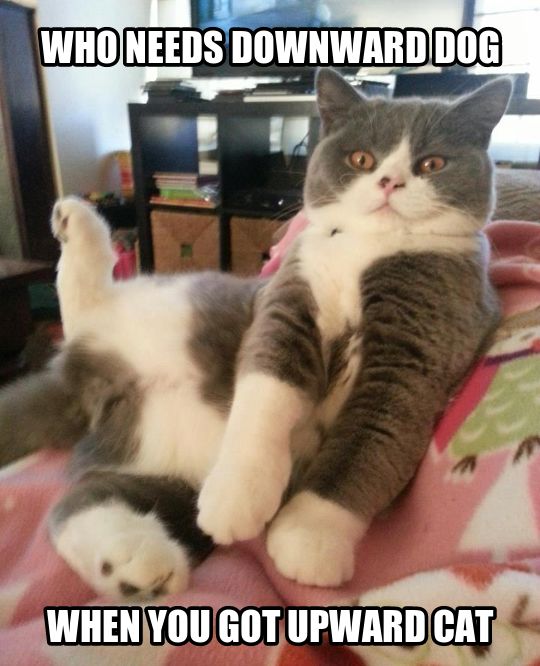