Summer of Our Discontent 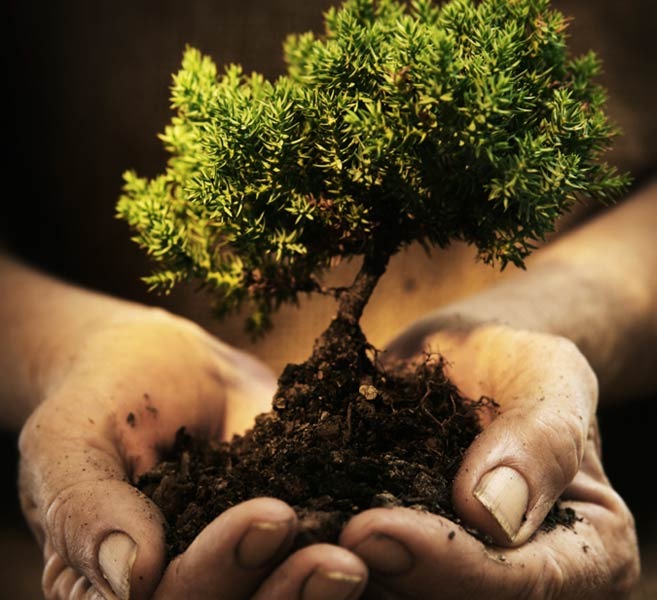 Recently I and the other Muslim writers on Patheos were called out for being “silent” on the persecution of Iraqi Christians by the hellish militia that is ISIS. In both a facebook post and a blog post, other writers asked what happened to the Muslims at Patheos.

What happened indeed.  I know what happened. What happened was the past few months have unleashed a tidal wave of controversy, drama, pain, and ugliness both in the American Muslim community and globally.  The devastation of Gaza, the slaughter of Syrians, the rampage of ISIS, the persecution of Burmese Muslims – these events occupied our hearts and minds as we struggled through Ramadan and through very public conflicts on the homefront.  Conflicts about the MLI program, the White House Iftar boycott, Tariq Ramadan’s disavowal of ISNA and RIS and responses from other scholars and leaders, they all unfolded against the backdrop of new revelations of the widespread government surveillance of American Muslims.  Not that in any circumstance are Muslims obligated to specifically and individually condemn terrorism or atrocities committed by Muslims, let’s be clear about that.  I reject completely the call by other Patheos writers that I or anyone should write about ISIS (frankly I can write about whatever I feel like, and so can everyone else), but it’s important to note that the silence of the Muslim writers here was not only on the issue of ISIS. It was a general silence.

As we witnessed deeply vile and personal attacks flying every which way on Facebook and Twitter, coupled with heartbreaking news and images from around the world, many of us were rendered silent. I know this because of the private messages I exchanged with many who felt demoralized, disillusioned, destroyed at the state of our community, and the state of Muslims around the world. One one hand there were no words to write about the atrocities we watched unfold. How do you write about the slaughter of thousands, literally thousands, of innocent men, women and children?  For some of us, there were no words left after the tears. And as the fallout and confrontations continued online, it sapped our energy, kept us up at night, and for some, shook their strong sense of community commitment.  Some people walked away from social media, overwhelmed with the negativity, unable to cope with the emotional demands of the news and our own bickering.

I couldn’t write during this time, and even now I hesitate to write about something as petty as our troubled souls when innocent people are being killed with impunity across the world. While I took a few short breaks from social media, I felt obligated to keep up with the news, to continue to share and raise awareness of the various parts of our globe on fire.  Allah (swt)* expects us to engage oppression and not ignore it, and the least of faith is condemning it in your heart. It is the least of faith for me and others to share stories, confront the pain with eyes wide open, pray for peace, and condemn the oppression with our tongues and hearts.

The summer is not yet over though, and I have a feeling the conflicts have only just begun.  American Muslims are dividing over global and domestic issues and how we individually and institutionally handle them. At first impression it’s hard to watch, we hate the idea of nonuniformity, though much has been said in the way of achieving unity without uniformity.  As I contemplate these changes, the public posturing, the accusations and failed expectations of each other, I wonder if we are not in fact witnessing the birthing pains of an expansive and truly diverse community.  When we can no longer be pigeon-holed in our approach to religion, politics, organizing, strategy, policy then perhaps it’s a win.  Diversifying our means in pursuit of the same or similar ends hopefully translates into better odds of achieving those ends. Hopefully. Prayerfully.

I’ll close with a reminder to myself and others who have felt the heaviness of the past few months and wondered if its worth it anymore to even pay attention to pressing issues, to engage, to work for community, to be vulnerable to attacks by critics, to invest in our institutions.  Is it worth it to try and make change?  I find my answer in a hadith of our beloved Prophet Muhammad (pbuh)**, who said “If the Resurrection were established upon one of you while he has in his hand a sapling, then let him plant it.”  The Prophet (pbuh) is telling us that even in the face of complete and certain futility, don’t stop trying. Don’t abandon your work. And don’t lose hope. I take that to heart and am sure others will too as we continue to try to leave this world better than we found it.

*It is an Islamic tradition to say “subhana wa ta’Allah” after you mention the name of God. It is often shortened to “swt”, and means may He be glorified.

**It is an Islamic tradition to say “peace be upon him” after mentioning the name of the Prophet Muhammad as a sign of love and respect.

August 27, 2014 Unmosqued By The Prophet
Recent Comments
0 | Leave a Comment
Browse Our Archives
Related posts from Split the Moon