You’ve probably heard that news.  Andrew Jackson will be replaced on the twenty dollar bill by Harriet Tubman:

The Treasury Department will announce on Wednesday afternoon that Harriet Tubman, an African-American who ferried hundreds of slaves to freedom, will replace the slaveholding Andrew Jackson on the center of a new $20 note, according to a Treasury official, while newly popular Alexander Hamilton will remain on the face of the $10 bill.

I, for one, am thrilled at this news… and laughed when I saw this tweet: 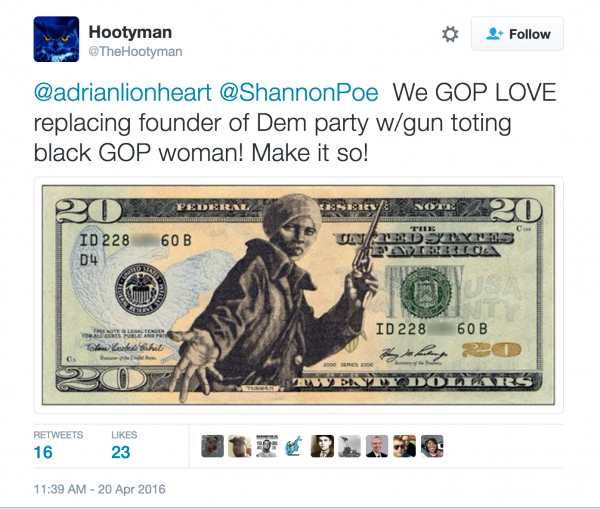 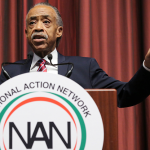