Why you can’t trust Snopes anymore 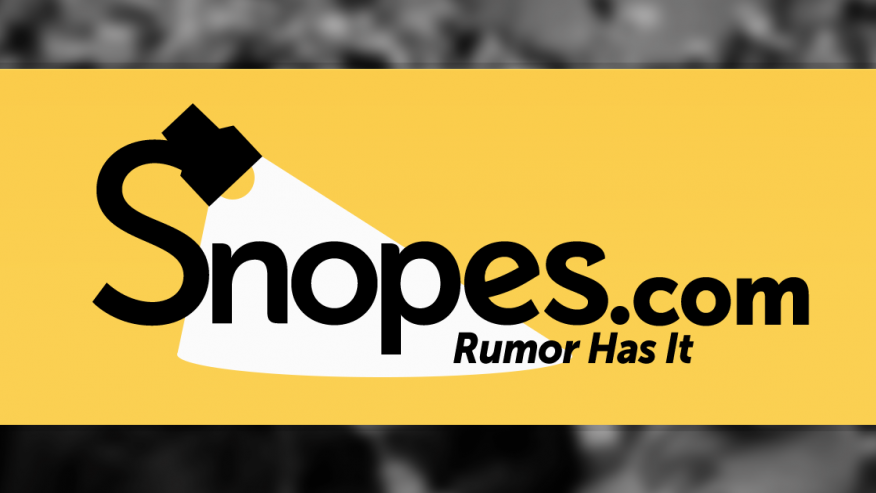 There’s a lot of bad information on the Internet. It used to be pretty easy to spot but nowadays, everybody’s putting out fake news.

Hoping to help us along is Snopes — the place web surfers go to debunk urban legends and to fact-check that annoying e-mail your grandparents send about cell phones causing brain damage. But they can no longer be trusted. Here’s why.

As it turns out, the site is run by leftists who want us to believe they’re objective. It’s hard to trust that with one of their latest entries.

When Ben Carson, now secretary of Housing and Urban Development, was speaking recently before his HUD staff, he compared slaves to immigrants and the entire Democratic Party imploded:

Liberals everywhere jumped on Carson as if he had given a Nazi salute. Whoopi Goldberg was highly offended by Carson’s comparison and said on The View, “Were the slaves really thinking about the American dream? No, because they were thinking, ‘What the hell just happened?!’” Samuel L. Jackson said in typical fashion, “MUTHAFUKKA PLEASE!!!” and slandered carson as a “#dickheadedtom.” The NAACP was flabbergasted and posted to Twitter, “Immigrants???”

But where was all this selective outrage when President Obama said the same thing in 2012 and 2015? He, too, said slaves were immigrants. Yet, no one cared, because it was Obama.

Or, how about John F. Kennedy — certainly a favorite name to invoke for Democrats — when he wrote about immigrant slaves coming to America. No outrage their, either.

So, did Snopes bother to cite any of these comments in its take, “Did Ben Carson Liken Slavery to Immigration?” No, they did not. They were too busy “helping” Dr. Carson learn what a real “immigrant” is rather than dig up these other examples. 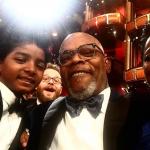 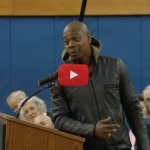 March 10, 2017 Dave Chappelle said this about the police... even if it does make Black Lives Matter angry
Recent Comments
0 | Leave a Comment
"Hi there, sluggerz.For the purpose of what I talk about re: racism, it's to do ..."
penpusher Snoop Dogg threatens to “roast the ..."
"Can you give your thoughts on slavery worldwide? After all, slavery didn't start in the ..."
sluggerz Snoop Dogg threatens to “roast the ..."
"Hi there Bob Wehadababyitsaboy.The problem we must negotiate, when attempting to have some semblance of ..."
penpusher Haircare ad featuring white girls angers ..."
"Are you some kind of idiot? You think that EVERYBODY doesn't deal with shit like ..."
Bob Wehadababyitsaboy Haircare ad featuring white girls angers ..."
Browse Our Archives
get the latest from
Politics Red
Sign up for our newsletter
POPULAR AT PATHEOS Politics Red
1