The media chastising Sean Spicer for Hitler comparison, but they’ve done it, too

The media chastising Sean Spicer for Hitler comparison, but they’ve done it, too April 17, 2017 Stacey Dash 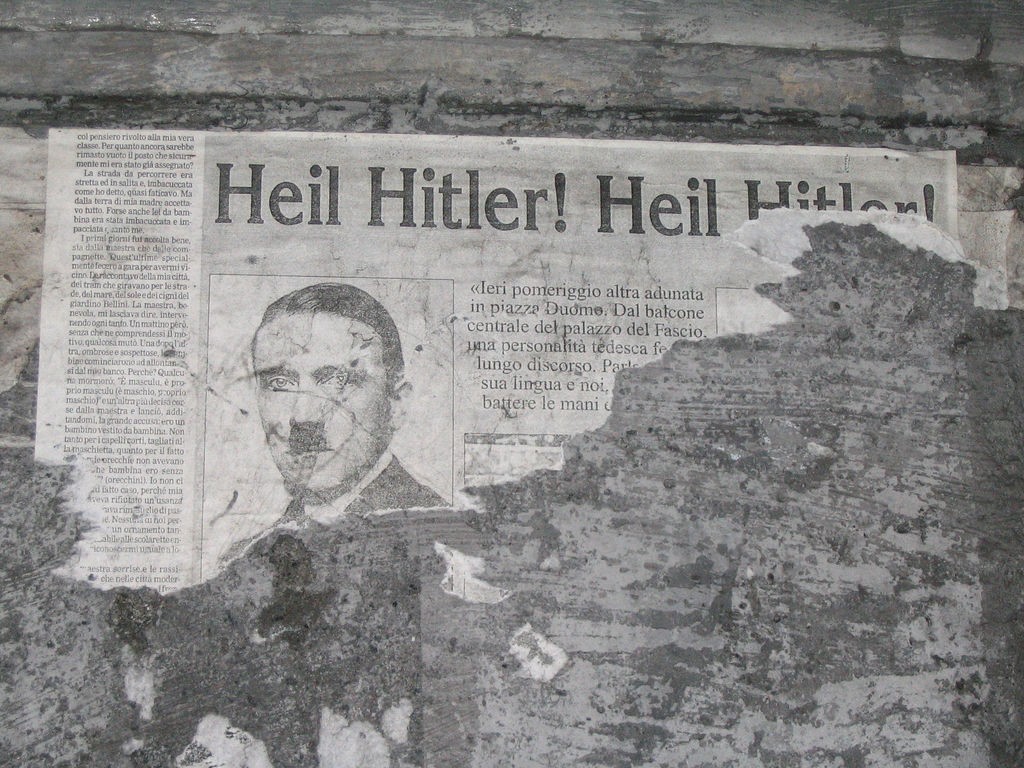 White House press secretary Sean Spicer is the favorite target of the mainstream media right now because of his recent gaffe about the use of chemical weapons in World War II. Because he was rather murky in his statement about how Adolf Hitler didn’t use them in the way Syrian President Bashar al-Assad has done against his own people, the leftist media have jumped on their high horse to point fingers at such a terrible denial of the atrocities of the Holocaust and Hitler’s gas chambers. But their short-term memories left out a history of them invoking Hitler’s name to make political points.

In the not too distant past, MSNBC’s Chris Matthews also claimed Hitler didn’t use chemical weapons, but there was no media outrage then. Here’s a clip from 2013:

Instapundit noted two other networks who are oblivious to their own hypocrisy.

CNN’s Chris Cillizza chided Trump’s press secretary in his piece, “Sean Spicer just forgot the 1st rule of politics: Never compare anything to Hitler.” He said Spicer broke Godwin’s Law by trying to win the argument with a Hitler comparison. In the piece he complained:

“Ughhhhh. Spicer is arguing a technicality — that Hitler didn’t specifically ‘drop’ chemical weapons on Germans — in an attempt to put Syrian President Bashar al-Assad’s action on the same level as what Hitler did. But, in over-generalizing he’s eliding some facts and getting others totally wrong.”

But Ted Turner, the founder of CNN, broke Cillizza’s cardinal rule in 2005 by comparing Fox News’s popularity to Hitler’s rise in the German elections prior to WWII. I guess he doesn’t know much about the company he works for.

Change the channel to CBS News and it’s more of the same. Here’s two reporters at the network ripping Spicer a new one for something he’s apologized for multiple times at this point, via Newsbusters:

After the tease, Pelley kicked the show off by gleefully mocking Spicer’s misfortune and touting the hassle he was creating for President Trump. “The job of the White House press secretary is to articulate the positions of the president and to clean up the occasional presidential mess,” he joked, “They are not supposed to create any messes for the president. But it happened again today…”

Pelley went on to scold Spicer, stating: “The Holocaust, apparently, was not on Spicer’s mind today, and to make matters worse, this is the Jewish holiday ‘Passover.’”

That chide was soon followed up by reporter Nancy Cordes who got in her own shot at Spicer with: “It isn’t often that Hitler is compared favorably to anyone, but it happened today when the White House press secretary was condemning Syria’s Bashar Assad for gassing his own people.”

She then seemed to question’s Spicer’s intelligence or maybe his education. “It was a startling comment from someone who surely learned in high school that Hitler sent millions to the gas chambers,” she remarked. She then gave credence to the salacious claims that the Press Secretary was a Holocaust denier. “The executive director of the Anne Frank Center accusing Spicer of ‘Holocaust denial’ and calling on President Trump to ‘fire him at once,’” she reported.

Geez, they act like they’ve never made an on-air blunder of their own. But Newsbusters reminds that Pelley once compared global warming skeptics to Holocaust deniers during a special report. Isn’t that breaking the same cardinal rule they keep lecturing us about?

This is all because the Left holds itself by a completely different set of standards than everybody else. It’s best summed up this way: Do as I say, not as I do. 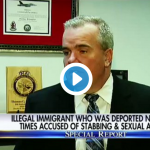 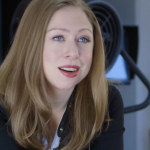 April 20, 2017 Chelsea Clinton, the scrappy leader of The Resistance, said this without laughing
Recent Comments
0 | Leave a Comment
Browse Our Archives
get the latest from
Politics Red
Sign up for our newsletter
POPULAR AT PATHEOS Politics Red
1