What if minority voters won’t vote for non-minority candidates any more? 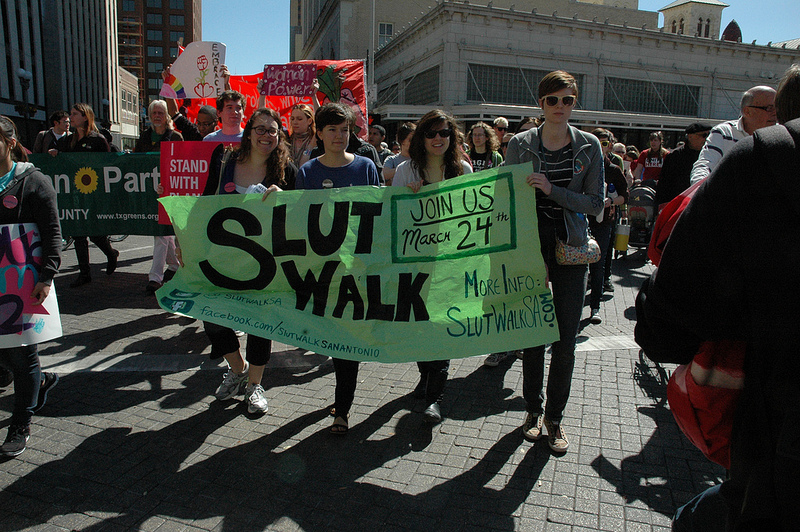 Sometimes you have to just scratch your head and give up after trying to decipher the many pathways forged in the land of progressivism. Feminism, identity politics — it’s just all too much to keep straight. I don’t even think they have a clue since the rules change every day.

For an example, read what Susan Bordo, a gender studies professor (that’s a clue!) at the University of Kentucky, had to say from her book, The Destruction of Hillary Clinton:

“I knew just what one of my graduate students meant when I asked her how millennial feminists saw Hillary and she said ‘a white lady.’

“A white woman herself, she wasn’t referring to the color of Hillary’s skin, or even her racial politics, but rather what was perceived as her membership in the dominant class, all cleaned up and normalized, aligned with establishment power rather than the forces of resistance, and stylistically coded (her tightly coiffed hair; her neat, boring pantsuits; her circumspection) with her membership in that class. When I looked at Hillary, I saw someone very different – but I understood the basis for my student’s perception…. These young women… didn’t believe in sisterhood – a relic of a time when, as they had been told (often in women’s studies courses) privileged, white feminists clasped hands in imagined gender solidarity, ignoring racial injustice and the problems of the working class.”

I’ll wait while you grab some Tylenol.

Even Ann Althouse had trouble unpacking that dribble on her blog:

I’ve closely watched feminism developing since 1970, when “Sexual Politics” was published. I remember when Ms. Magazine came out in 1970 that I thought it was for older women (pre-Boomer) who hadn’t really caught up with the times and needed help with a kind of conventional married life that had nothing to do with me. And I remember criticisms of Ms.-level feminism coming from the left throughout the 70s and coming on strong in the 80s. The idea that feminism needed to take account of race and class was there all along as I remember.

So who’s imagining? Bordo seems to be saying that there was a time — circa 1970? 1980? — when “privileged, white feminists” didn’t think of themselves as privileged and white but that femaleness was a single and important category worth thinking about and these women gave themselves the room to go ahead and think about what women have in common instead of hobbling themselves with continual attention to the ways is which women differ from each other and belong in other meaningful categories.

Althouse goes on to say, and rightfully so, that sisterhood isn’t about a blind acceptance of all females just for the sake of being the same gender. Nor does sisterhood mean what Hillary Clinton tried to make it mean: Vote for me BECAUSE I’m a woman. That’s not how the real world works.

This also works for the minority vote, as Glenn Reynolds over at Instapundit pointed out:

“What if minority voters just won’t turn out for non-minority candidates any more? That’s a real problem for the Democrats, especially if all the racial politics they pursue in order to try to motivate minority voters (Black Lives Matter, immigration protests, etc.) actually serve to make minorities less likely to vote for whites, even if they’re Democrats. And if working-class whites start to vote Republican the way minorities have voted Democratic — and all that racial politics is likely to encourage that — the Dems are in trouble.”

See what I mean? Liberalism is hard. 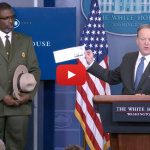 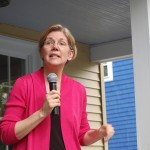 April 5, 2017 Guess how much Elizabeth Warren pays her female staff?
Recent Comments
0 | Leave a Comment
"Hi there, sluggerz.For the purpose of what I talk about re: racism, it's to do ..."
penpusher Snoop Dogg threatens to “roast the ..."
"Can you give your thoughts on slavery worldwide? After all, slavery didn't start in the ..."
sluggerz Snoop Dogg threatens to “roast the ..."
"Hi there Bob Wehadababyitsaboy.The problem we must negotiate, when attempting to have some semblance of ..."
penpusher Haircare ad featuring white girls angers ..."
"Are you some kind of idiot? You think that EVERYBODY doesn't deal with shit like ..."
Bob Wehadababyitsaboy Haircare ad featuring white girls angers ..."
Browse Our Archives
get the latest from
Politics Red
Sign up for our newsletter
POPULAR AT PATHEOS Politics Red
1