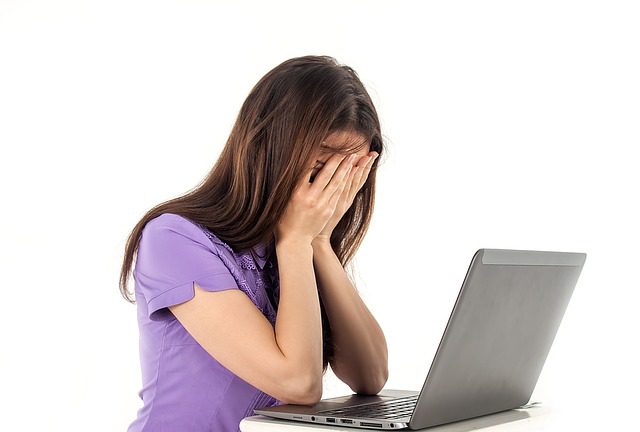 Well, it’s a little too long for a status.

My SAD therapy lamp came in in the mail today, which is awesome, but by the time I took a morning sunbath in the bright light it was three o’clock. There is something surreal about sitting in bright glaring full-spectrum light until your head aches, on a wet and cloudy January day. More surreal still when you start your morning at three in the afternoon after a very long illness. Maybe that’s making the rest of the day seem even more surreal. Or maybe it actually is this bad, I couldn’t say.

I got on the computer and found that an Orthodox acquaintance on Facebook was posting racist rants about “uniates” for the hundredth time, how violent and dangerous he supposes we are.

Uniates. That’s me. That’s the derogatory term for a Byzantine Catholic. We’re all set to transfer rites as soon as the paperwork can be sorted out. I’ve never felt at home anywhere else, not really. This is where I belong.

I unfriended, as one does. I grumbled aloud about it on Facebook. I stressed that most of the Orthodox people I know are perfectly wonderful; one of them even drives us to our Uniate church on the way to his church now and then. I’ve been to his church as well. It’s beautiful, but it’s not where I ended up.

I tore myself away from my grumbling and took the next bus to Wal Mart. I was gone just an hour.

When I got home, I found that my friend and fellow Patheos Catholic blogger Rebecca was being pestered by the peevish blogger at “Little Catholic Bubble,” who has forgotten how to read English. Again.

And then I found that one of my Byzantine Catholic facebook groups was being trolled by an SSPX Catholic, who was ranting over and over that we must never go to an Orthodox church for any reason, not to attend Vespers, not to pray, never mind what canon law said, random quotes he personally mined from councils overrode any canons;  in addition, we were required to believe everything that he as a traddy did and do everything he said if we were to be truly Catholic.We explained that we were our own thing, our own church with our own canons, in communion with Rome but not Rome and certainly not required to agree on every particular, but it did no good. Eventually, a moderator showed him the door.

Then I found that a libertarian who believed in Pizzagate was commenting all over my blog, alarming people. His profile picture was a snapshot of a priest wearing a Latin Catholic “flat hat.”  He could have been a brilliant troll parodying Catholics, but I honestly couldn’t tell. That’s where things have gotten lately. I can’t tell the difference between an anti-Catholic troll and a Catholic.

Why am I stuck in the middle of all this? Why am I here, when staying away from the whole zoo and being “spiritual but not religious” was an option?

I’ve written about it before. The One Holy Catholic and Apostolic Church is someone who clings to me when I’m too worn out to cling to her.

She’s real, you know, this Faith we belong to. She’s not just some close aggregation of like-minded people. She’s not a club or an institution. The True Faith is a living Body, and we are all members of that Body. It goes on being real when we disbelieve, and when we fail to act with charity, and when we try to cut ourselves off.

We are Baptized into Christ and we become Christ. We receive the Body of Christ, and we become Christ. We are one. Everyone who receives from the chalice is one in Christ, and there’s no dividing Christ. We can tear at His flesh and make Him suffer if that’s what we have a mind to do. We can bicker, quarrel, pick at one another, lie, slander, abuse, destroy. We can abuse the Body any way we like and those cuts will run deep,  but we’re still here. We can hurt each other until the Body is in agony and looks to the world like a ridiculous parody and a troll. Christ permits us to do that if that’s what we choose.  We can make such a rumpus and a mess that people are too busy gawking at our rotten behavior to see the marks of the Church, One Holy Catholic and Apostolic.

That is the terrible mystery of free will. We are allowed to mess things up this royally and Christ will still be Christ. The Body we’re trying to tear apart remains the Body of Christ.

That’s not something I can ever deny. The Church in which I find myself is real, and really the Body of Christ.

Still, I sure do wish we would all stop being so horrible to each other.

January 21, 2018
To the Person Who Gave Dirty Clothes to the Poor
Next Post