On the Conviction of Bill Cosby 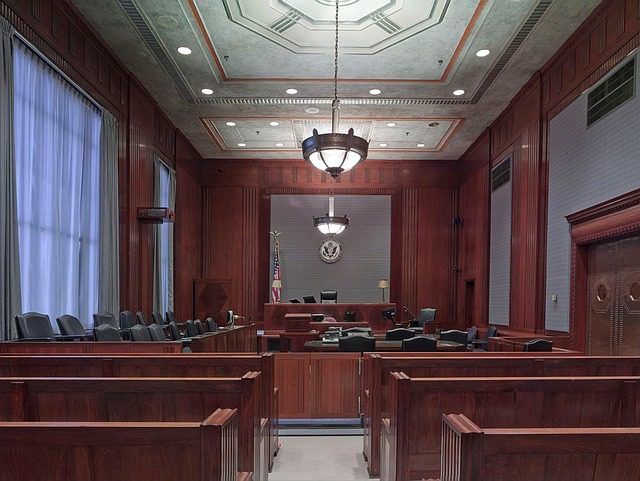 As I write this, the news has just broken that famed entertainer Bill Cosby has been found guilty of three counts of aggravated sexual assault. He faces up to ten years in prison for each conviction.

There’s very little of use I can say at this point, but that’s never stopped me before.

Is it a victory? Well, it’s more so than an acquittal would have been. Will there be justice in sending an eighty-year-old man to prison for the last few years of his life? Well, more so than not punishing him at all. He’ll die a sex offender. He’ll go down in history as a sex offender. Which is just, since that’s what he is.

There’s nothing just about a world where this kind of thing happens so frequently– rape, I mean, not convictions of rape. Those are relatively rare.

Violence against women is something that happens so often, it’s cliche to even talk about it. It’s part of the fabric of our society.

Last night I watched the beginning of the second season of Hulu’s The Handmaid’s Tale, an excellent program; I’m going to take a whole blog post to review the first two episodes a little later. The first season was all based on Margaret Atwood’s novel of the same name. The second season takes off from the novel’s maddening cliffhanger ending and explores what happens next under Atwood’s consultation. It’s brutal, terrifying and grim– no less because Atwood based every horrifying detail on things that have happened to real women in the real world. Rape is real. Blaming women for their rape and painting them as adulteresses for it is real– it happens right here in our own culture, frequently. Forced surrogacy is real. Torturing enslaved women to make them docile is real. Clitoroidectomies are real. Doing all of this in the name of God and a twisted interpretation of scripture is real. All these things really happen in our own world, today. The book and television series are only science fiction because of the way the elements are put together, but they’ve all happened before. They happen to women today.

I didn’t quite finish The Handmaid’s Tale’s season open in one sitting. I went to bed and dreamed that I was a Handmaid; then I finished the second episode over breakfast. I went to check my Facebook with those brutal images ringing through my mind. I looked at a public thread where I had spoken up about a traditionalist Catholic facebook troll who’s been making jokes about rape with my profile picture recently, and all the other people who had joined in to make rape jokes as well. It isn’t surprising I’d get trolled like that– all a woman has to do is become a person who speaks her opinions in public, and the rape jokes will start. They always do. What did surprise me was that one of the people who had participated in the rape joke thread got on this one, in public, to make a nonsense comment about mantillas. He wasn’t even ashamed to be called out by name, he just wanted to talk about mantillas.

After I blocked him and finished with my notifications, I helped my homeschooled daughter make a craft and sent her out to play. I sat down and started trying to make a blog post come out the tips of my fingers, as I do every day. Nothing came.

I had a facebook tab open, so I got a notification when the news came on live to announce that Bill Cosby had been convicted.

I watched the live video outside the courtroom. I watched the the plaintiff leaving the courtroom, smiling with relief. She has a right to feel relieved. I would be too. I watched Cosby, who is blind now, being led away from the courtroom in silence, and almost felt sorry for him. Not for the person he really is, but for the person I thought he was. The no-nonsense Sitcom father with the impossibly clean house and the witty children. The ridiculous secret agent on that campy spy show that used to re-run on the public access television station when I was growing up. The man who performed the funny monologue about Noah.

I wish I hadn’t read the comments on the side of the video, but of course I did. There were some expressions of relief, but mostly racist jokes and jokes about Jell-O pudding.

Rape happens so frequently, it’s a punchline. It happens so frequently I can spend fourteen hours thinking of nearly nothing else– watching it on television, then dreaming about it, then dealing with trolls who make joke threats and then watching its prosecution on the news– and there’s nothing really extraordinary about that. That’s a typical fourteen hours in our culture, for a woman. We have to think about this all the time because it happens to us all the time.

This is what it’s like to be a woman.

I’m glad Bill Cosby has been found guilty.  I’m relieved there was this small measure of justice.

But it isn’t nearly enough.

April 28, 2018 Christ the Vine and the Secret Garden
Recent Comments
0 | Leave a Comment
Browse Our Archives
Follow Us!