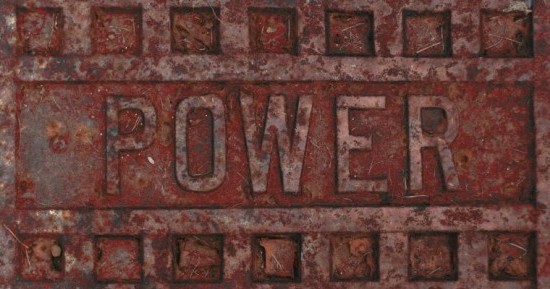 Never underestimate your ability to assimilate contradictory information into your existing paradigm.

Teachers know that students do this all the time—especially if we’re teaching a subject that the student is already familiar with. Even if we explicitly say, “This, not that,” we’ll get papers and essays and snippets of conversation that show how “that” has managed to seamlessly integrate “this,” despite what we see as the clear impossibility of those two notions coexisting.

Community can help here. Or be an enabler.

Looking back at the history of Christianity we might ask: Is a story about the surprising embrace of God in Christ really compatible with the subjugation of women in family, teaching, and leadership?

Is the story whose core driving engine is freedom really compatible with the maintenance of slavery?

Is a story whose far-flung embrace occurred by jumping social and ethnic lines really compatible with segregation?

The Christian story found itself told on the lips of people whose only reality was patriarchy—or, as it has been called perhaps more accurately, kyriarchy. This is a whole system of rule and subjugation based on gender, ethnicity, and class.

We won’t overcome it until we recognize how deeply it has woven itself into every relationship and takes new forms in the liberal capitalistic democracy we find ourselves in.

Being pro-woman isn’t enough if you’re not simultaneously pro-black-women, or pro-queer-gendered. If we conduct our business with boards or faculty who function in subordination to pastors or deans then we’ve just put the name of Jesus on a manifestation of subjugating kyriarchy.

We need the community to help clear our sight. Let’s not become enablers. Let’s figure out together how to have the life-giving story break through and break free. 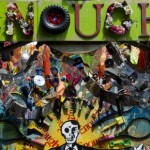