It’s actually about a meeting I attended today, the Pastors and Scholars Studio, and a book I am currently reading: Tracy Chevalier’s Remarkable Creatures.  It could be that there is, in fact, a connection between the two.  It could also be that it’s Day 14 of my crazy attempt to blog for 30 days straight, and I am rather scraping the bottom of the barrel.

Today in the Pastors and Scholars Studio I was talking with my collaboration group (this is a group of pastors and scholars tasked with coming up with a project to explore the relationship between the academy and the parish . . . exciting stuff!) about our project.  We’re currently working on the details of our proposal, but this we do know: the project will address in some way the lack of biblical competency in your average churchgoing individual–that is, the yawning chasm between the Biblical literacy of the average churchgoer and the perfectly accessible scholarship the academy can offer pastors and lay people, too.

Does any of this sound as exciting to you as it does to me?

Anyway, this problem was identified by various stories shared among the group, including one professor who said he regularly welcomes new seminary students who cannot list Jesus, Abraham, and Paul in chronological order (!) and one pastor who recalled arguing so vehemently with an elderly member of his church about a detail she insisted was part of the Noah story (though it wasn’t, really) that he finally resorted to opening the text to prove that what this matriarch of the church believed with utter conviction was, in fact, totally incorrect.

All of that is to say that people don’t know the Bible, and what they do know is often inaccurate.

And, as you already know, I also happen to be currently reading Remarkable Creatures, which is an interesting novel set in a little town on the English coastline in the late 1700s.  The novel is based on the lives of two women who make incredible fossil discoveries, challenging both the role of women in that society and, more profoundly, the entire framework with which people understand God and God’s work in the world.

In the world in which this novel is set, it’s generally understood that God created the world in 6 days, just like the Bible says, and during that time managed to create all the animals on earth.  What happens, then, when the fossil remains discovered by Elizabeth Philpot and Mary Anning along the coastline of Lyme Regis, England, call everything everyone had always thought about God and the Bible and their faith into question?

Both the project and the book address what seems to be a consistent human challenge–to read the Bible with eyes and hearts open, to hear the ancient text in fresh and new ways, to allow our old ways of looking at the world to be shaped and changed by new things we learn about God.

Why is this so threatening to so many?

I guess part of the answer to that has to do with the universal axiom that changing the way we look at the things we deeply believe is always difficult and painful, and, for some, impossible.  But in the case of those of us who lead the church, we must work to create a culture in which we can look at the text with fresh eyes and encourage our people to step out of the ways they have always done things.  It’s not an option . . . it’s an urgent requirement if the church will live and thrive in the future.

But all of that’s rather heavy for a blog post.  I do, with deepest conviction, want to be part of saving the institutional church.  In the meantime, however, Remarkable Creatures is a really good read and it is calling my name . . . .

June 24, 2010 A Blog Entry About Nothing: Day 15
Recent Comments
0 | Leave a Comment
"Any updates with the blog ?"
Stanley Sabbath as Radical Witness
"I really, really, really liked this article. Thank you. ♥"
maguilar9855 When God Gets Political: Enough
"To the author/researcher: I am wondering if you uncovered a time when, as Dr. King ..."
Judith March Hardie MLK at The Riverside Church in ..."
"Church is boring."
Ivan T. Errible Sabbath as Relationship
Browse Our Archives

7 Reasons the Bible is NOT...
All Set Free
Related posts from Talk with the Preacher 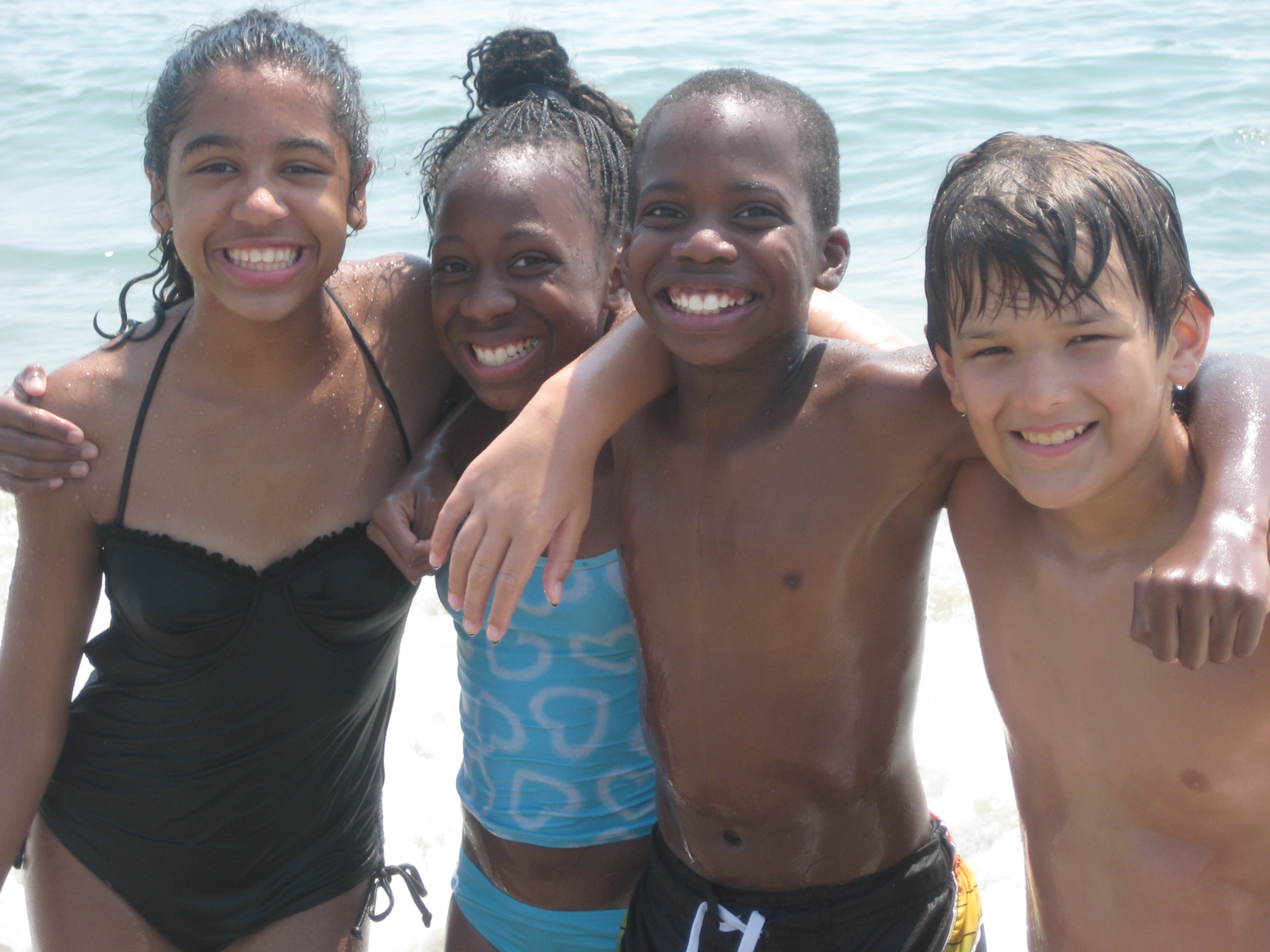 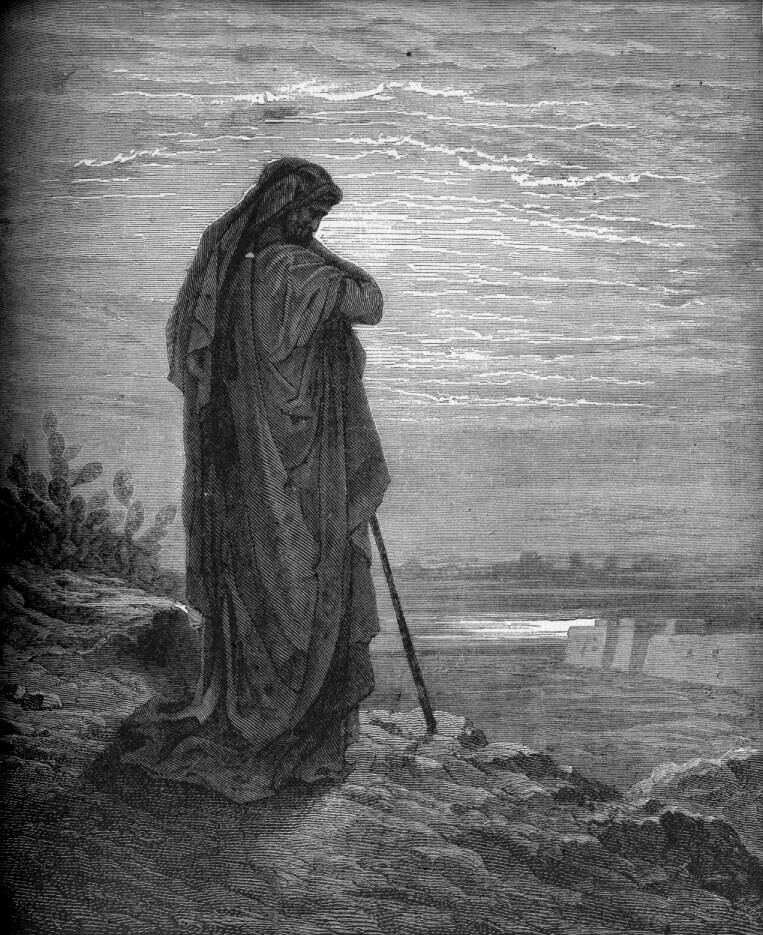