Death Raining From The Sky 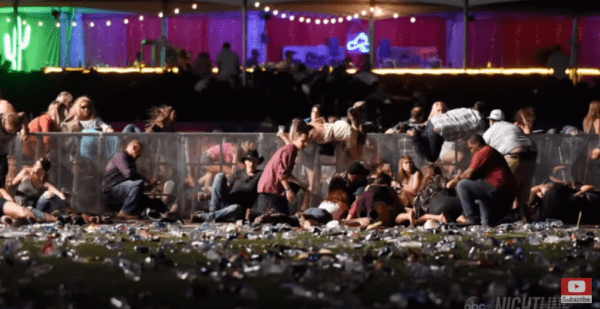 We awoke Monday morning to broadcasts of death raining down from the sky.

A country music festival in Las Vegas, Nevada, culminated in the deaths of over 59 people and the injuries of more than 500. We awoke the next day to images in our newsfeeds of people screaming and scrambling in terror. We heard the gunshots rattle through the music. We saw the chaos as people tried to duck down or run for their lives. We can imagine the parents clinging to their children, trying to shelter them. We can imagine bodies falling as they ran. We can try to imagine the pain of being injured, or the relief of making it through only to be shocked by grief once the breath returns. We can try to imagine…

Yet our nation continually rains death down from the sky in our name. The Authorization for the Use of Military Force invoked after 9/11 essentially made the whole world our military’s battlefield, as long as it could be argued that they were targeting members of Al Qaeda or “associated forces.” In the War on Terror, we have bombed homes, restaurants, schools, mosques, and hospitals. “Signature strikes” target people thousands of miles away based on patterns of behavior, without knowing their names.  Drones kill far more people than their intended targets, but all military-aged males who are killed are officially deemed “Enemies Killed In Action” so as to downplay the civilian death toll. An outrageous civilian death toll under President Obama is growing exponentially under Trump. Our tax dollars fund the world’s largest killing machine.

I do not say any of this to demonize our military or any administration. While we must hold those responsible for so much death and suffering to account, we must also navigate the tumultuous waters of pain and anger with caution. I don’t want to drown in rage or launch accusations that boomerang back to me. The cycle of violence spirals down so deeply into our human psyche that I can’t cast blame without receiving some. As I have said, my tax dollars pay for these atrocities, but more deeply, I understand the human temptation to turn a blind eye to the suffering we cause. The greed of a voracious military-industrial complex cannot be dismissed, but it cannot entirely explain the phenomenon of the myopia our nation suffers when it comes to understanding our own violence.

We desperately want to believe in our own goodness. We build our identities as good, hard-working people against abstract caricatures of laziness and evil. We cast the demons that lurk within ourselves – the shadows mingled with the light, for we are all combinations of good and evil – onto the “enemy other.”  We need our enemies to stand in such contrast to what we so fervently want to believe about ourselves that we make our heroism dependent on their villainy. And we uphold this mythology with enormous cultural pressure – waving flags and fireworks, pounding drumbeats that hypnotize the heart into marching rhythm. Parades and flyovers punctuate a permanent atmosphere of reverence for our military – for the good violence that keeps us safe and free.

But a massacre of great magnitude on our own soil – rightly – commands our attention. We see the terror and the pain, the resilience and the heroism, the love of friends and strangers as they rush people to safety or break down weeping. We see the humanity.

We need to see that humanity the world over.

I am not interested in condemnation. I want healing. From deep within my broken heart, I send a choked cry to the heavens, “Can we stop this senseless violence now?”

Can we let our own suffering open our eyes to the suffering throughout the world? Can the aching of our hearts find communion with the aching hearts on the other end of our drones and bombs and bullets? Can we see through our tears a tear-stained world where blinders are being washed away?

Can we recognize that the violence we wield around the world has not made us safe but has put us all on a collision course with death? Can we see that our enmity and our faith in the righteousness of our violence has ensnared us? Not only are we caught in a cycle of vengeance, but our need to define our goodness over and against others ever poisons our own soil, manifesting in racism and religious bigotry and homophobia and beyond. And mass murder like this? No one can fully understand why, but the answer lies entangled somewhere in a deadly conglomeration of glorification of violence and dehumanization of others.

So as some of us rightly call for gun control in our own land, we must also remember that our nation is primary exporter of these instruments of death around the world, and even as we call for tightened restrictions at home, we are loosening them abroad. We cannot separate our suffering from that of others. We cannot take steps to heal our violence here while letting it run rampant abroad. It will always come back to us, not only in blowback but in the erosion of our own souls. 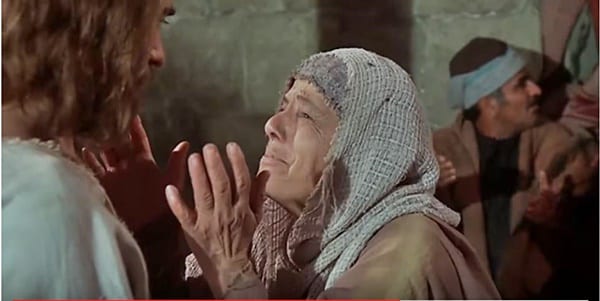