Raven Foundation favorite, Prof. Paul Dumouchel, joined me on November 28 for a wide-ranging conversation about American politics following the midterm elections. Prof. Dumouchel is a respected scholar of political philosophy and an expert in mimetic theory. He applied Girard’s insights about rivalry and conflict to a variety of issues, including President Trump’s rejection of his own government’s reports on the impact of climate change and the involvement of Saudi Crown Prince Muhammed in the murder of Jamal Khashoggi. We also discussed Trump’s accusations that court judgments against him are the result of political bias. The question that haunted our discussion was this: What happens to politics when skepticism dominates and we all suspect one another of ulterior motives and hidden agendas? The Raven Foundation is delighted to make Prof. Dumouchel’s illuminating perspective available to you. To access the entire conversation and other exclusive content for our subscribers, subscribe to the Raven Foundation today.

December 6, 2018 Girardian Virtual Bible Study: Episode 2: Peace! You Brood of Vipers! - Advent 2 and 3
Recent Comments
0 | Leave a Comment
"What about Jesus as our Supreme Example: To give up our selfish, lazy, disobedient lives? ..."
Jon Laan NT Wright and a Genuine Penal ..."
"According to Websters definition is disaster etc as we thought fiery gloom, end of the ..."
Lori Edgar Surprise! Apocalypse Does Not Mean What ..."
"Very nice blog thank youhttps://www.ruempel-chris.a...https://www.ruempel-chris.at"
Christopher Soos The Theology of a Biker Gang
"Van Jones put it out there on his response to the declaration of the election. ..."
jekylldoc Toxic Christianity: 3 Things We Can ..."
Browse Our Archives
get the latest from
Progressive Christian
Sign up for our newsletter
POPULAR AT PATHEOS Progressive Christian
1 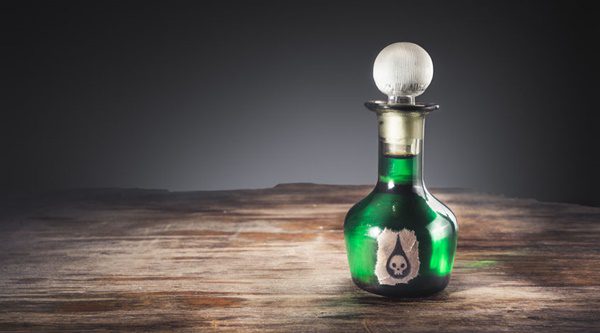 Progressive Christian
The Anonymous Letter About President Trump Was a...
Teaching Nonviolent Atonement 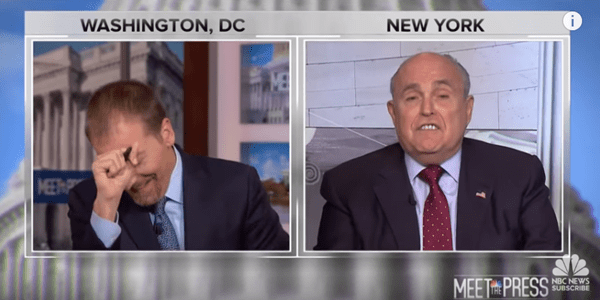 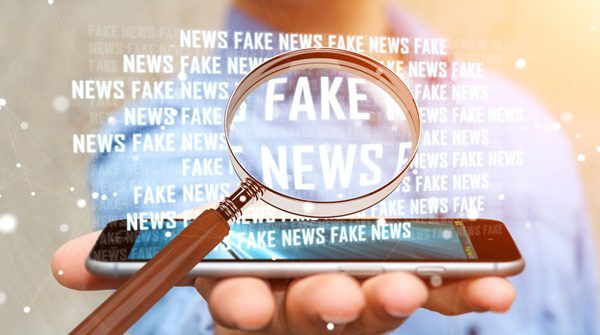