I have officially reached a new and strange place.  I don’t quite have a name for it….perhaps I will refer to it as Booklandia.

I have been a published writer for at least two decades, so that’s nothing new.  I had ideas for books back then, but I lost my main project in a motherboard fry around 2003 and didn’t have the heart or energy to rebuild it.  I’m actually rather glad now for that tragedy, because now that idea is going to be my third book.  I’m very thankful to be approaching that subject at this point in my life, rather than a mid-twenty-something.

Writing books on heavy subjects should come with an age minimum, just like renting a car.  Be at LEAST 26, but preferably 30+.  That’s not to dis any young authors, but there’s a certain tone that comes with that age that’s thick as fog.  That I can see now that I couldn’t see then.  (When I revamped The Modern Tradition of Witchcraft website, a great deal of time was spent updating my “voice.”)

The reality is: books (and videos) become very real physical things that don’t age or change with you.  People will always newly come across them and form opinions.  Like from 2005-2007 I was involved with 4 separate DVD projects.  That point of my dance career is forever in HD format.  I was fairly new to teaching and also just figuring out my own voice as a dancer then.  I’m a much better teacher and dancer now, on so many levels, but not that many people stop to think “hmm, I wonder if anything has changed in the 10-12 years since this came out?” Personally though, I’m much happier to think that I have changed and evolved so much since then, versus some folks who you can’t tell when something was filmed, because they don’t evolve their art.

Anyway, BOOKLANDIA.  It hit me in the past week, because The Witch’s Cauldron: The Craft, Lore, & Magick of Ritual Vessels is now available. (Well, it’s officially released on May 8th, but it’s ready now from the publisher). I received my first author copies last week. So like, whoa, book! But at the same time (and this is where it gets weird), I was turning in the second draft of Sigil Witchery, my second book.  In fact, that very day, my publicist called me about doing an interview on a radio show for TWC, and my brain nearly exploded.  I just spent the last several weeks immersed in my latest book, and I needed to be able to talk somewhat intelligently about this book I wrote last year. (Good news, I survived.) I mean really, that’s just a weird place to be in.

Which makes it harder to rein in my smart-assery. Like, when someone asks you, “why did you write a book on cauldrons?” I think the proper answer is: “I love cauldrons!”  (which is, btw, true,). But the smart-ass me wants to reply, “because the publisher asked me to.”  Really, I saw the call-out for it, I said to myself, I could do that thing.  I wrote a proposal, and they liked it and awarded me the project. BOOM. A book on cauldrons was written. 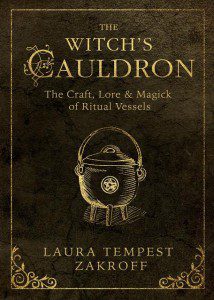 I have never doubted the fact I could write a book, and always have ideas for projects.  But the cauldron book was the kick in the arse I needed to actually DO THE THING.  It was a challenge I had to tackle to open up the floodgates.  It was an especially good challenge because I had to follow a format established by the previous 5 books in the series.  It had to be a certain size and cover specific areas.  Frankly, my second book was MUCH easier – not because I’d already done it once, but because I didn’t have to follow any format, and I came up with the project myself.

Yet, I think I was able to make The Witch’s Cauldron uniquely me.  There’s a lot of Modern Traditional Witchcraft tucked in there – and it’s a blend of myth, history, magick, and wit. I’ll be touring all over the US in May, June, and July promoting it as well.  In May, I have a bunch of events in the Pacific Northwest and all the way down to the Bay Area – so check out my schedule if that’s your area.  Shortly I’ll be posting the list of events places I’ll be stopping at in June and July, which includes over 35 locations! Follow my facebook author page for those details. Come see me, get your book signed, and listen to me in person so you can forever hear my voice every time you read this blog. 🙂

You can also get it on amazon.com. They should be shipping out any moment, if not already.  And Sigil Witchery is due out January 2018. 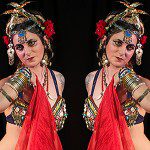 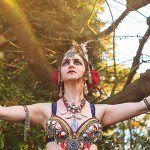 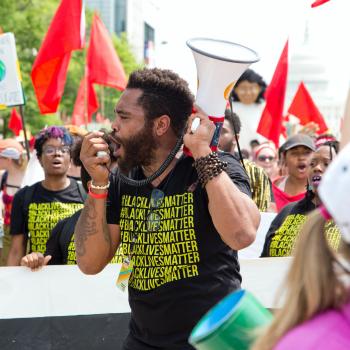 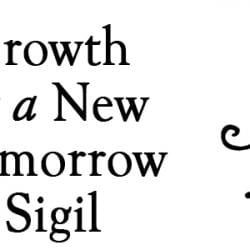 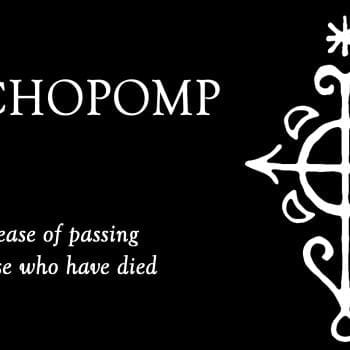 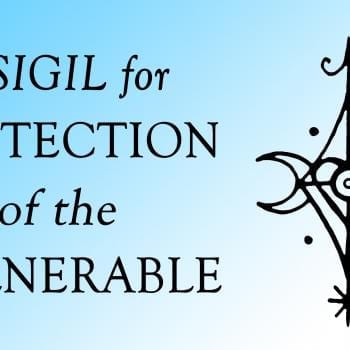