The Changing Dynamic of Marriage: Statistics for 2019

The Changing Dynamic of Marriage: Statistics for 2019 September 6, 2019 Terry Gaspard

During a recent presentation at National Association for Relationship and Marriage Education Summit, Dr. Scott Stanley presented the latest statistical research on marriage, shedding light on the changing dynamics of divorce in younger generations. 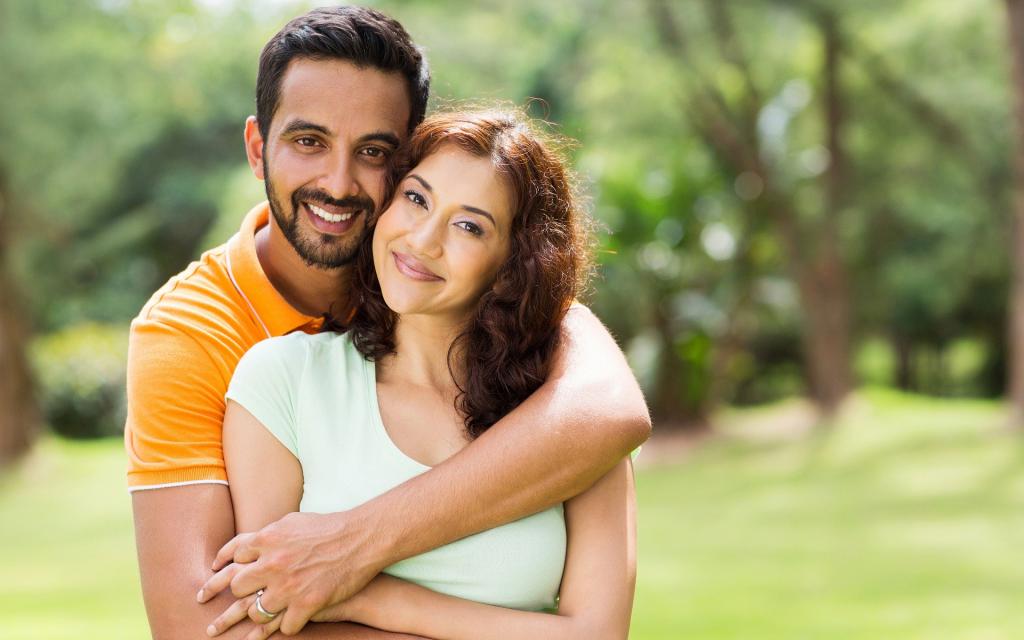 While we all know the hard to forget fact that 50% of all marriages end in divorce — and while those numbers justifiably cause concern among couples — it is also true that young couples are increasingly bucking that trend. Indeed, half of all marriages between baby boomers do end in divorce. But for those couples entering into marriage today, the divorce rate falls to 38%.

In unpacking the data, Dr. Stanley reveals a number of interesting factors that go into the decreased in divorce. First, marriage is less common among younger couples, and those who do marry often delay marriage in favor of co-habitation. Unlike their parents’ generation that often married young and put off many of the major life changes that come along with a marriage — living together, commingling finances, and starting a family, for example — today’s couples are taking a more cautious approach.

The average age for a first marriage in the current generation is 30 for men and 28 for women. Couples today are more deliberate about their choice to get married, and it’s also clear that societal expectation, and the pressures that come along with them, weigh less heavily on young people. There is a emphasis on the current generation on independence and individualism, which is reflected not only in marriage trends, but also in the culture at large. This stands in obvious contrast to the baby boomers, who grew up in a post-war era that promoted and valued a certain degree of subordination.

Increasingly, young people are finding contentment and happiness in unmarried life, and Dr. Stanley’s research makes clear that those who decide to get married do so with a deeper understanding of themselves, their expectations, and the aspects of marriage that will ultimately fulfill them individually, and as a couple.

If you want to try to prevent divorce and increase your chances of having a partnership marriage that endures the test of time here are five tips:

In the final analysis, there’s reason for optimism — divorce is on the decline, and the current generation seems acutely aware of the perils and positive part of marriage. Let’s hope the trend continues, and self-awareness continues to drive the decision-making of young couples who clearly want to avoid the hurt and heartbreak of divorce.

August 28, 2019
Are New Relationship Dynamics the Same as Past Broken Ones?
Next Post

September 14, 2019 5 Rituals to Help Your Relationship Thrive
Recent Comments
0 | Leave a Comment
"Do you live in Charlotte NC and don't know who can repair your Freezer?Then you ..."
Anny Wiliams After an Argument, Focus on Repair ..."
"I am already on the stage of settling down in a condo home with the ..."
Kiana Lianne Sy 5 Questions to Ask Potential Marital ..."
"I agree that couples should not overlook the small gestures because these small gestures are ..."
Kiana Lianne Sy 6 Ways to Make Small Gestures ..."
"He sounds terrible. Ditch him and move on."
Kibosh How Do I Get My Husband ..."
Browse Our Archives
get the latest from
Terry Gaspard
Sign up for our newsletter
POPULAR AT PATHEOS Family
1

Family
Have Faith in Your Daughter: Healing Together After...
Terry Gaspard

Family
Is Jealousy and Mistrust Sabotaging Your Relationship?
Terry Gaspard

Family
5 Ways to Heal From a Breakup and...
Terry Gaspard
TRENDING AT PATHEOS Family