“The Whole World in Her Hands”: A Gyno-Maniacal War on Men? – UPDATED 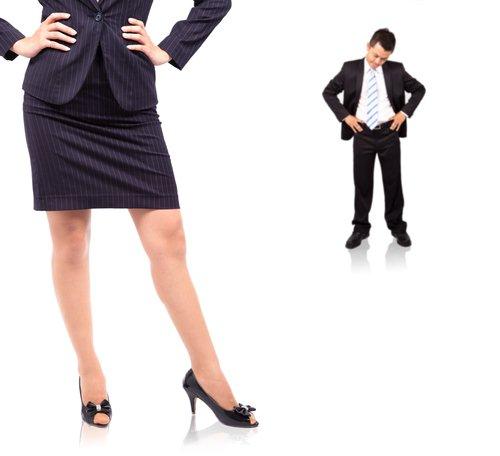 My First Things column this week draws on the coarse and destructive hook-up culture that has been not only embraced by women but is in some ways being driven by them:

Writing for The Atlantic in September of 2012, Hanna Rosin argued that the “hookup culture” so prevalent on college campuses and in the lives of young adults is “an engine of female progress—one being harnessed and driven by women themselves.” She wrote:

To put it crudely, feminist progress right now largely depends on the existence of the hookup culture. And to a surprising degree, it is women—not men—who are perpetuating the culture, especially in school, cannily manipulating it to make space for their success, always keeping their own ends in mind.

For college girls these days, an overly serious suitor fills the same role an accidental pregnancy did in the 19th century: a danger to be avoided at all costs, lest it get in the way of a promising future.

In other words, women have succeeded in becoming the men they hated.

From there I jump off a weirdly gyno-maniacal statement from Rep. Jan Schakowsky (D-IL) that women need to have the whole world in their better-than-mens hands (!) and then use two very different books to argue that a gyno-centric world is an ultimately destructive idea:

If forensic psychologist and men’s rights activist Helen Smith is correct, Schakowsky and her friends may have their hands full of the world, and sooner than they think. In her upcoming book Men on Strike, Smith offers up statistics and her own research to suggest that men are consciously boycotting marriage, fatherhood, and the “American Dream” because they feel beaten down by politically correct preferences and practices—in school, in the workplace, and in society in general. If the women want the world and all the power, the thinking goes, they can have it; the men will simply retire to whatever man-caves they are permitted.

The sexual revolution promise that women could “have it all” has always been oddly paradoxical: It encouraged women to find their best selves by aping men and conforming to traditionally male valuations of worth and relevance. Mistaking the word “equal” for the word “same,” these “hookup feminists” have become precisely the shallow, insincere, career-fixated, people-users that early feminists decried. From spare button-down shirt in the office, to meaningless sex, Don Draper has not disappeared; he has just changed his name to Donna. Women replace men, but the story—contra Schakowsky—stays the same.

Schakowsky’s hope for a world led by women is also challenged by Mary Eberstadt’s just-released book How the West Really Lost God. Eberstadt challenges the accepted notion that faith supports marriage and the family, asking whether it is not actually the other way around—that the forming of families leads to faith.

The conclusion may surprise you. You can read the whole thing, here

And of course, there is an antidote to all of this 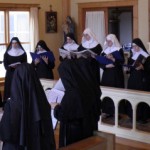 May 22, 2013 It is a strange thing to promote a book...UPDATED
Browse Our Archives
get the latest from
Catholic
Sign up for our newsletter
POPULAR AT PATHEOS Catholic
1