The State of Limbo in Catholic Teaching 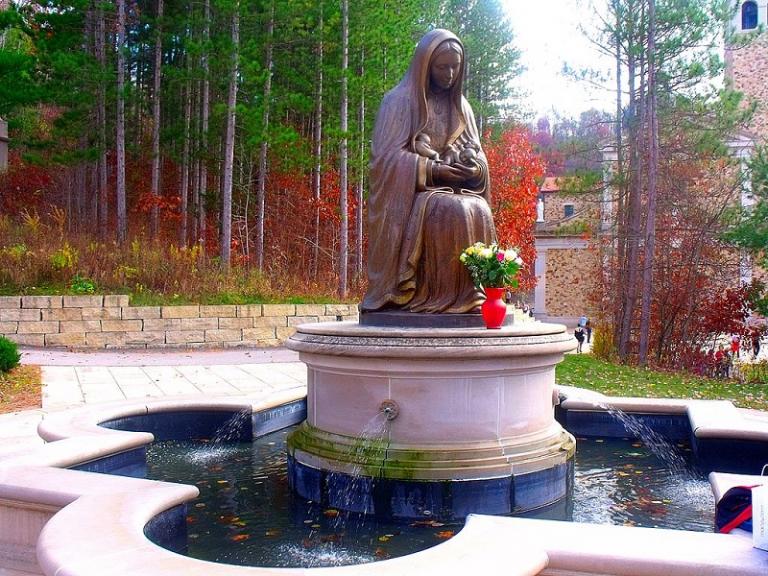 A few days ago, during a discussion on Facebook about infant baptism, I read a comment along the lines of, “I had no idea that Limbo had been repealed and was no longer doctrine!”

I explained that Limbo never had been doctrine in the first place, but that only lead to more confusion. As a result, I decided to create this post as a way to lay out the facts for easier reference.

Limbo is (allegedly) a state in which one is not in heaven because of original sin, but not in Hell due to a lack of personal sin. It’s most often that unborn children lost to miscarriage or abortion, or born-but-unbaptized children who died, in this category.

This issue first arose in the Church in the 5th century, when St. Augustine was countering the Pelagian heresies. He did not ascribe to the Pelagian belief that all children were automatically saved by God, but he also could not reconcile the damnation of innocents to a loving and merciful God. He conceived the theory of Limbo, and it became widely held by the Church for the next several hundred years.

Unfortunately, the common belief among Protestants and other non-Catholics seems to be that that the theory of Limbo was official and/or infallible doctrine taught by the Church. This misconception became fodder for misleading headlines when, in 2007, Pope Benedict XVI authorized the publication of The Hope of Salvation For Infants Who Die Without Being Baptised (or, as most non-Catholic news sources called it, “The Pope Throws Out Limbo”).

This document, originally commissioned by Pope John Paul II, was a work of the advisory body known as the International Theological Commission.

It emphasized that Limbo is and was only ever theological speculation:

…[t]his theory, elaborated by theologians beginning in the Middle Ages, never entered into the dogmatic definitions of the Magisterium, even if that same Magisterium did at times mention the theory in its ordinary teaching up until the Second Vatican Council. It remains therefore a possible theological hypothesis…

Since it is a possible theological hypothesis, it is one that Catholics may hold without being in conflict with Church teaching.

Similarly, Catholics may also freely disbelieve in the hypothesis of limbo, and in fact many theologians have done so, as author Scott Eric Alt notes in his article “4 Reasons I Do Not Believe in the Limbo of Infants.”

However, the belief that unbaptized children may have a means of salvation is not a recent development of doctrine in the Catholic Church. One of the great Doctors of the Church, St. Thomas Aquinas, wrote in his Summa Theologica:

Children while in the mother’s womb have not yet come forth into the world to live among other men. Consequently they cannot be subject to the action of man, so as to receive the sacrament, at the hands of man, unto salvation. They can, however, be subject to the action of God, in Whose sight they live, so as, by a kind of privilege, to receive the grace of sanctification; as was the case with those who were sanctified in the womb.

I agree with St. Thomas Aquinas. Limbo seems inherently illogical to me. It doesn’t make sense that a just God would punish parents like me, who earnestly desired baptism for their child, because we did not do the impossible (baptize our children while they were still in the womb).

If God had provided a way to baptize unborn children, that would be one thing, but He did not. Thus, our children did not, per the Church, have any possible access to the ordinary means of salvation prior to their deaths. If God will grant salvation to those who, through no fault of their own, did not know Christ, it seems logical that He would also grant salvation to the children of parents who, through no fault of their own, were unable to request baptism for them.

In sum, the ITC document teaches: “…there are theological and liturgical reasons to hope that infants who die without baptism may be saved and brought into eternal happiness, even if there is not an explicit teaching on this question found in Revelation.”

This is not to say that baptism is at all superfluous or unnecessary:

None of the considerations proposed in this text to motivate a new approach to the question may be used to negate the necessity of baptism, nor to delay the conferral of the sacrament. Rather, there are reasons to hope that God will save these infants precisely because it was not possible to do for them that what would have been most desirable—to baptize them in the faith of the Church and incorporate them visibly into the Body of Christ (emphasis mine).

As the mother of four miscarried children, I trust in God’s mercy regarding the fate of their souls. I find the alleged words of St. Bernard of Clairvaux, who wrote to a couple that had suffered a miscarriage, especially comforting: 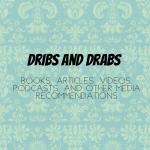 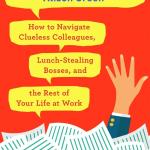 May 23, 2018 Book Review: “Ask A Manager” by Alison Green
Recent Comments
11 Comments | Leave a Comment
"I think this is an area that deserves lots of attention and scholarship, so I ..."
S. R. What Does the Catholic Church Teach ..."
"Just a quick comment, I have heard this talk from Father Ripperger. He states that ..."
Aimliz Fr. Ripperger Reduces Fathers to a ..."
"Wonderful article! I've heard the arguments of those who insist on restraining women's gifts and ..."
CagOC What Does the Catholic Church Teach ..."
"Well my kids are grown now so no, it's not "an issue" for me. And ..."
CagOC Fr. Ripperger Reduces Fathers to a ..."
Browse Our Archives
Related posts from The Catholic Working Mother