Rant: What Has Happened to the RSVP?

Rant: What Has Happened to the RSVP? October 9, 2018 JoAnna Wahlund

As I wrote a few days ago, my son turned five years old on October 7. Two weeks prior, I created birthday party invitations for all twelve of his preschool classmates. The next day, when I dropped my son off at preschool, I asked his teachers to put one in each child’s take-home folder. On the invitation, I asked parents to RSVP by October 5.

By October 5, only four parents had RSVPed — three said yes, one said no. I had no idea if the other eight kids would be there or not. I hedged my bets and planned for six to eight kids, just in case.

You know how many showed up?

My son had one guest at his birthday party, and she didn’t arrive until an hour after the party was supposed to start. I knew she would be late, as her mother had been courteous enough to inform me that they would be there late due to her work schedule.

One guest’s mother had texted me that morning to let me know that her son couldn’t attend due to illness, so they get a pass too.

Thankfully my son didn’t seem bothered — he was just thrilled with the party itself, and he didn’t seem to care that there was only one other guest other than his siblings there — but I felt terrible for him.

We ended up cutting the party short anyway due to the weather, since it was an outdoor party and a storm started brewing shortly after it was supposed to start (probably why the other kids who had RSVPed yes didn’t show up). Still, it would have been nice to have been informed. Both my cell number and my e-mail were on the invitation.

Maybe my mistake was paper invitations. I didn’t have the e-mails of the other parents, but in retrospect I could have created an electronic invitation and asked his teacher to send it out to the preschool e-mail list. I didn’t want to bother her, though, as she’s busy enough the way it is, and putting invites into take-home folders isn’t much additional work as they send home papers and artwork every day anyway.

Still, I was always taught that if you were invited to a party, a wedding, or any sort of event requiring an RSVP, the decent thing to do is to respond as soon as you can with a yes or a no so the host has a pretty good idea about how much food and party favors to buy.

If you respond ‘yes’ and something comes up, you communicate that to the host as soon as possible. But you should always respond regardless, and I’m conscientious about doing so when my kids receive invitations.

Is it just me? Is the RSVP a dying trend? Are we just supposed to plan blindly and hope for the best?

I can tell you one thing — I’m done with kid birthday parties. From now on, we’ll go out for dinner or I’ll cook a special meal, but I’m not going to the time and trouble and expense of a birthday party again. It isn’t worth the disappointment. 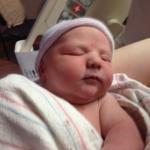 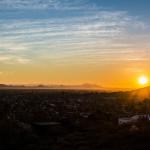 October 17, 2018 The Road We Traveled to Arizona
Recent Comments
0 | Leave a Comment
Browse Our Archives
get the latest from
Catholic
Sign up for our newsletter
POPULAR AT PATHEOS Catholic
1 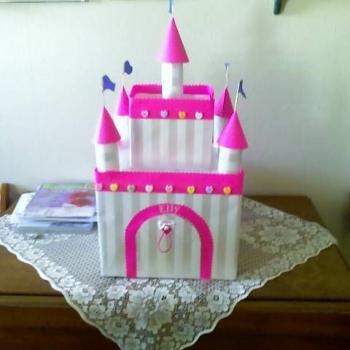 Catholic
The Day I Became One of "Those" Moms:...
The Catholic Working Mother 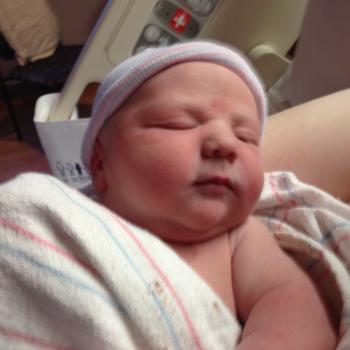