The Day I Became One of “Those” Moms: A Valentine’s Day Tale

The Day I Became One of “Those” Moms: A Valentine’s Day Tale February 14, 2019 JoAnna Wahlund

In early 2007, my daughter Elanor, who had just turned two, was attending a local daycare center in our city. Around the beginning of February, the director of the center told me that they were going to have a Valentine’s Day party on February 14. All of the kids from the toddlers on up were going to make valentines for each other, and they wanted each child to bring in a homemade valentine box.

I inwardly winced; I knew I could wrestle all weekend with a glue gun but still produce something that would look like a head-on collision between Sesame Street and a nightmare. I really didn’t want to make my toddler blush with shame.

I had a sudden inspiration, and knew exactly what to do: I called my mother. All the Martha Stewart genes in the family had passed me by, but my mother had them in spades (my sister got them too; I somehow managed to cop the bibliophile genes instead).

I explained what I needed, and asked her if she’d be willing to whip something up for Elanor.

“A shoebox with some paper doilies or construction-paper hearts will be fine,” I told her. “Nothing too elaborate.”

She enthusiastically agreed (in hindsight, that should have been my first inkling of what was to come), and promised she’d have it done by the following weekend.

Sure enough, she called me the Friday before Valentine’s Day to tell me the box was done. We made arrangements to meet and pick it up.

I had asked for a shoebox with some artfully arranged stickers, stamps, and maybe some curling ribbon.

What I got was this:

“I know,” she said apologetically. “But I found this really cute idea online, and… well, I got a little carried away.”

“She worked on it for hours,” my stepfather offered. “It turned out really great, don’t you think?”

On Valentine’s Day, I walked into the daycare with that box, and every single mother in the room turned and stared at me — or rather, at what I was carrying.

“This is Elanor’s valentine box,” I said sheepishly. “Her grandmother made it.”

As the other mothers exchanged stupefied glances, I knew I had become, for once in my life, one of those moms. (It’s never happened since.) 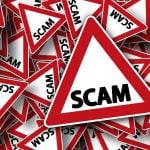 February 11, 2019
ThoughtfulGiftCards.com - Is It a Scam, or Just Shady Marketing?
Next Post 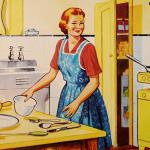 February 20, 2019 What I've Learned After a Year as a Stay-at-Home Mom
Recent Comments
0 | Leave a Comment
"So many, many words.The serpentHe did tempt me (beguile me)And I did eat."
Allan Vichtern What the Catholic Church Teaches About ..."
"There's a reason Saint Paul stated: "I do not permit a woman to teach or ..."
Cogito22 What Does the Roman Catechism Teach ..."
"I wonder what Father Ripperger makes of St. Zélie Martin, then."
Marie Fr. Ripperger Reduces Fathers to a ..."
"I don't know what to make of Ripperger. I agree with the author that he ..."
Larry Bud Fr. Ripperger Reduces Fathers to a ..."
Browse Our Archives
get the latest from
Catholic
Sign up for our newsletter
POPULAR AT PATHEOS Catholic
1 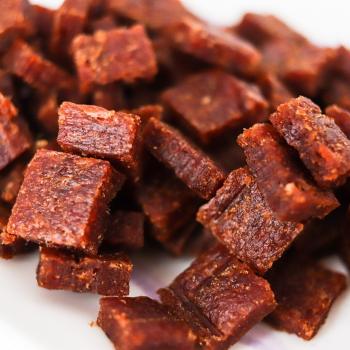 Catholic
I Have a New Job!
The Catholic Working Mother 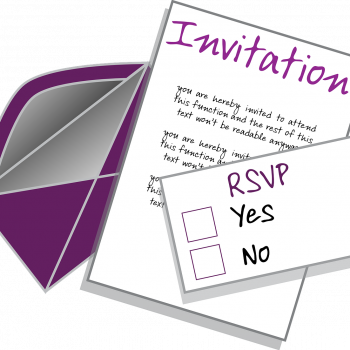 Catholic
Rant: What Has Happened to the RSVP?
The Catholic Working Mother
TRENDING AT PATHEOS Catholic