Aquinas on the Nonviolent Practicality of the Trinity 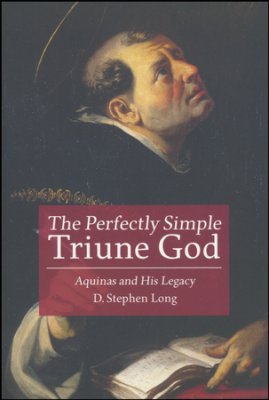 I have recently been working through D. Stephen Long’s excellent book, The Perfectly Simple Triune God: Aquinas and His Legacy (Fortress, 2016). The more I read Aquinas and the more I read about him, the more I see why he is regarded as a Doctor of the Church. I want to concentrate in this post with a passage from Long’s book detailing the importance of the Trinity in Aquinas’ theological framework, and in Christian theology as a whole:

God then does not create out of any lack in God’s own being that needs to be satisfied from something outside of God. God loves his own goodness and, as Dionysus taught, such a goodness communicates itself. Creation is an utterly free gift that has no necessary reason for it other than the communicability of God’s goodness. As previously mentioned, for Thomas, God is semper eis esse dando (“always giving being to them”). This gift is the basis for creatio ex nihilo [creation from nothing]. Unlike ancient creation myths where the deity comes on a preexisting matter and has to fashion it into existence (as in Plato’s Timaeus and its return in process theology), Aquinas follows the later trends in the Old Testament, the witness of the New Testament, and the church fathers to argue that God creates even the matter (potentiality) that will then be the basis for that are. Matter or potentiality does not exist outside God in some eternal space. If it did, then God would be in a constant state of competition with it. No such competitive relation exists. The doctrine of creatio ex nihilo is the only way to maintain a nonviolent ontology in which something other than strife and agonism forms the fundament of being. With creatio ex nihilo, no such violent fundament exists.

In contrast to all the other ontologies of the world (with the exception of the mainstream traditions within Judaism), be they ancient or modern, it is the Christian view of the world that allows for a fundamentally peaceable basis of reality. All the evil, pain, violence, and suffering we see in the universe is not fundamental to reality. It is a privation of the good; a parasite on the underlying goodness of God’s creation. Something important to keep in mind when thinking or talking about the importance of the Trinity. 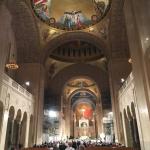 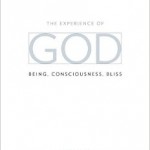