“I woke up this morning and the Church was the shizz.” – Marc Barnes, Bad Catholic…

… Marc’s right, of course. The HHS mandate, and the *cough cough* “compromise” to the mandate, has only invigorated us to rebel even further. Catholicism is, after all, the punk rock of religions.

Marc writes, “…we have been rudely placed in the position of rebellion, and of the advocation of civil disobedience. To those who understand the teachings of the Church, this rebellion is nothing new, it has just been suddenly and fantastically stuck in the public eye. (Thank you, Department of Health and Human Services.) The Church already rebels against the twin monsters Socialism and Capitalism in her teachings, and strives instead after the principles of subsidiarity, in which the human person is neither an economic tool nor a cog in the machine. The Church already calls us to rebel against the culture of death, against abortion — of course — but with equal fervor against euthanasia, unjust war, the unjust use of the death penalty, suicide, terrorism, and any attacks on life… Once you begin the radical task of defending Her right to practice what She preaches, you can’t help but notice how excellent that preaching is. ”

Even my son, of nine tender years, remarked that he couldn’t help but notice that it’s a very exciting time to be a Catholic.

February 13, 2012 the power of a homily...
Recent Comments
7 Comments | Leave a Comment
"Pithy and so, so, true. If it were possible, I'd post a million of these ..."
Vicky Hernandez #whyIstayed Why Women Stay In Domestically ..."
"All the best to you, Katrina! We'll miss you. Thanks for sharing your journey with ..."
Lori Ten Years is a Long Run…
"Bon voyage on your new endeavours. And thank you."
Cordelia Ten Years is a Long Run…
"I will miss your unique, funny, honest voice. Thank you for all the years of ..."
Jim Vogel Ten Years is a Long Run…
Browse Our Archives
Related posts from The Crescat 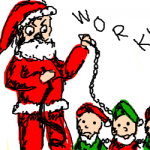 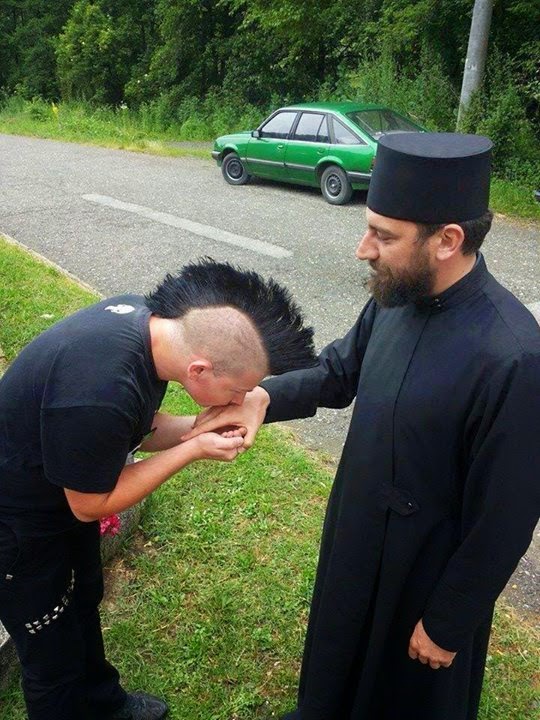