Will Remain Catholic For Beer…

… The question of why we remain Catholic has been asked of the Patheos writers, in response to Pew Report stating our numbers are dwindling.

I’m not much for big word-y words, preferring to keep it straightforward.

I’m Catholic and plan to remain so until I die and my big fat Catholic soul flies off to Catholic Heaven – the part of Heaven where the alcohol and fireworks are kept in ample supply. The existence of Catholic Heaven has been well documented.

If I didn’t leave the Church amidst scandal or liturgical abuse it stands to reason that there’s not much that would make me go. Not even other Catholics.

On the other side of the coin, I don’t stay simply because I love my priests and think they are awesome guys. I don’t stay for the art, the architecture, the traditions, or even the awesome nuns. 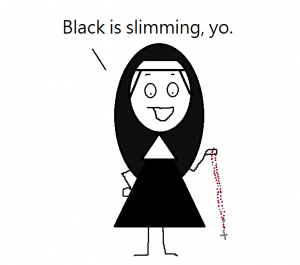 You can’t base decisions like that on such superficial reasons.

As awesome as I think the Catholic Church is; with Her brains, beauty and generous nature, that is not why I choose to remain a Catholic. It’s not the beer nor the bacon.

I remain Catholic because the Church is Truth.

I have looked plainly and unflinchingly at the Truth and to leave the Church would be to turn my back on all that I know, believe, and have experienced.

To leave the Church is to embrace Hell.

June 6, 2015 Hiss.Spit.Growl.Punch.Stab.Kick...
Recent Comments
0 | Leave a Comment
Browse Our Archives
get the latest from
Catholic
Sign up for our newsletter
POPULAR AT PATHEOS Catholic
1 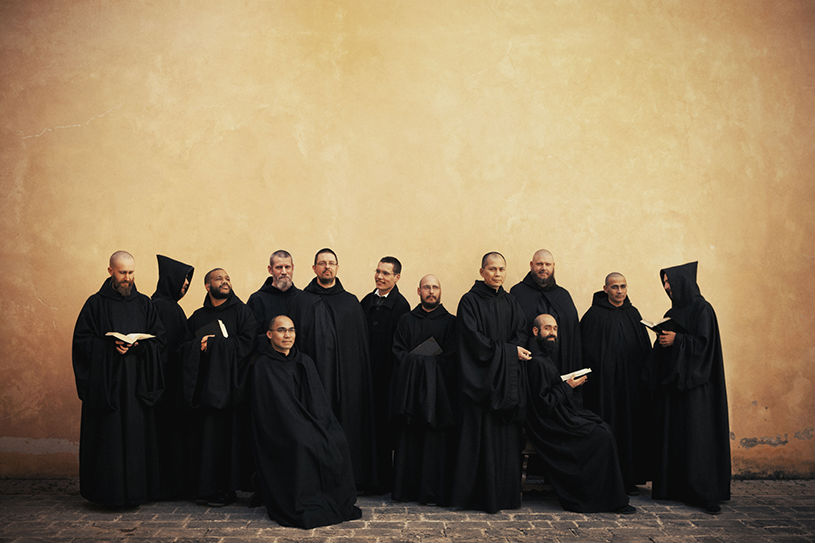 How Sane, Healthy People Respond to Disability-Related Access...
Twitter tells me it's International Disability Day, so here's my happy-mad story...
view all Catholic blogs
What Are Your Thoughts?leave a comment
Copyright 2008-2021, Patheos. All rights reserved.