However, you will die without blood pressure medications or insulin. So I ask – birth control of all things?! I mean of all the drugs out there that people actually need to survive, why something as selective as birth control. No one is going to go into heart failure, kidney failure or diabetic shock without their Yaz. So what the hell, people! I seriously don’t know how anyone can legitimately think free contraception is a dandy idea and a good use of tax payer and government funds.

I could have asked every single one of my patients what drug they would love to have for free and I can guarantee not a single one of them would’ve said, “Hook me up with some free condoms and pills, please.” Has anyone in our administration ever even met a sick person or someone suffering from a chronic disease and asked them what medications they would like Uncle Sam to foot the bill for? It’s like our government is letting drunk frat boys be our policy makers because those are the only people I can think of who would actually benefit from girls having free unlimited supplies of contraception.

Birth control pills? Really? Truly? I can’t believe more people aren’t insulted or outraged by this. Do you know how much insulin is and diabetic testing supplies are? I do. My mom has diabetes and even with insurance her co-pay is a over a hundred dollars a month. I personally know a family who had to sell their home to afford cancer treatment for their child even though they were well insured. I’m sure they would have been enormously grateful and overjoyed for a few rounds of free chemo. People are actually trying to decide between groceries, their medications, or gasoline and Obama and his ilk’s main concern is making sure Slutty Sue doesn’t run out of condoms and birth control pills! 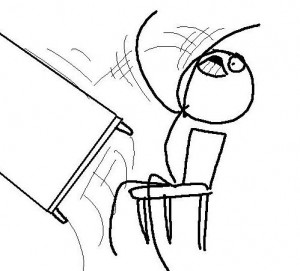 And everyone in support of this lunacy ignores the the glaring fact that pregnancy is not a disease and sex is not a medical emergency! They also can not articulate just why they support free contraception over, say, heart pills or affordable medical equipment like wheelchairs. The only clap trap I keep hearing is “I want to have lots of sex but no baby”. This is not a good enough reason for me to fund your promiscuity. And when exactly did sex or not having it become a medical emergency again?! I missed that lesson in nursing school. It seems to any normal thinking person that heart pills would be prioritized over the pill. It’s like I am surrounded by crazy people … 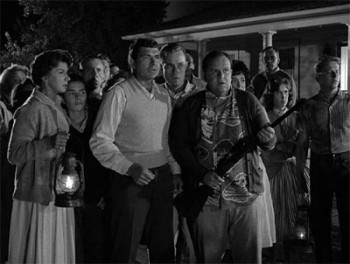 Let us not forget that people have been out of work for YEARS now and that a gallon of gas now costs more than a box of Franzia. It’s like we are a nation of magpies, easily distracted by the shiny rhetoric. “Look, those bad Catholics want to take away your God given right to pump your bodies full of abortifacients so you can have lots of consequence free sex. What is a nation without consequence free sex!” Never mind the economy over here or that creeping sharia over there. And people are actually falling for it.

Yeah… It’s really about population control isn’t it? Go ahead and admit it, because everyone already knows having sex is not a constitutional right. Although I would like to point out that gun ownership is, so where the happy hell is my free ammo, by God and my country?

You know what I think, this is about making sure poor people don’t breed because poor people are so unfit to be parents. Poor people can’t possible provide a decent quality of life for their children. But that sounds so nasty and elitist to admit, dare I say, a bit racist. It’s so much easier to make this about sex. But I just blew that argument out the water in the very first paragraph of this post.

March 6, 2012 I am now announcing my political endorsement for 2012...
Recent Comments
133 Comments | Leave a Comment
Browse Our Archives
Related posts from The Crescat