A typical Sunday night, or what happens when I don’t give blog a curfew…

A typical Sunday night, or what happens when I don’t give blog a curfew… June 10, 2012 Katrina Fernandez

… I get lots of weird emails accusing me of us sorts of things, mainly accusations involving tin foil hats. Apparently I come off as a tad paranoid. Puh-lease people. Everyone knows aluminium foil hats will only enhance government mind control radio waves. It’s basic science folks.

No, I think there are worse things out there then government mind control beams. Like TV programming on TLC. My Big Fat American Gypsy Wedding. Really? 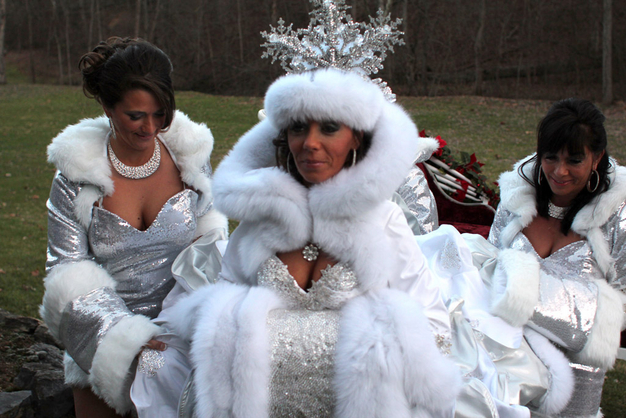 And here I was thinking gypsies looked like Brad Pitt [Warning: language and hilarity] and just played the violin. Oh and try to steal cameras from tourists.

Then I started watching Say Yes to the Dress and some other show about Bridesmaids and dresses. And before I knew it I was feeling all morose at being single. Really I was just jealous that they had a reason to try on pretty dresses. I like pretty dresses. It’s all the dating and crap in between that’s bothersome.

Bothersome you say? That’s what friends are for you know. To remind you how bad things can really be. 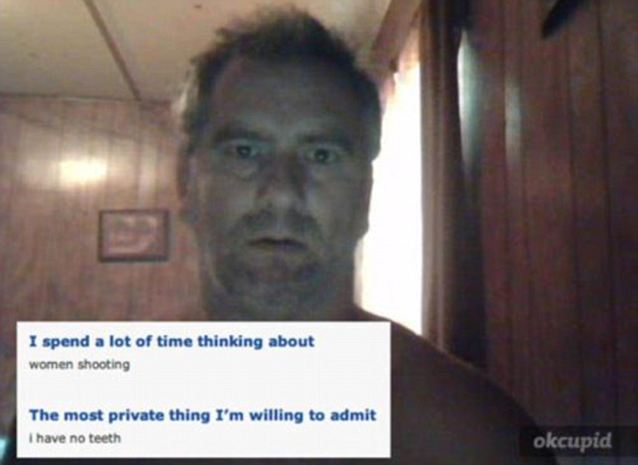 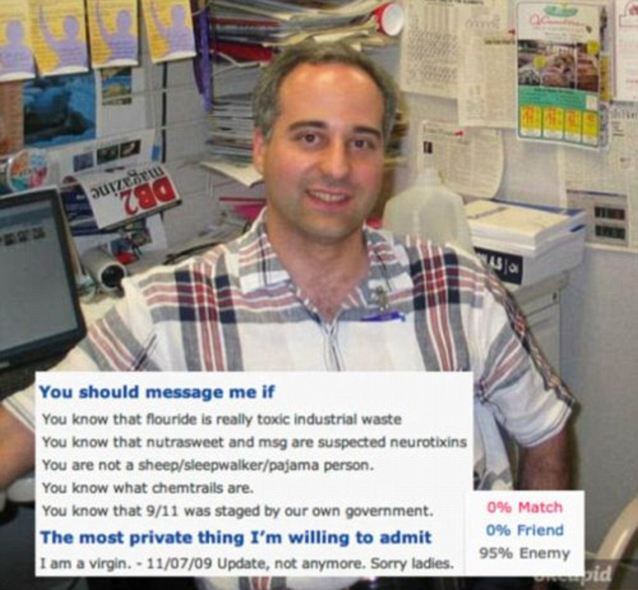 Speaking of Chem Trails… the compound down the street had the whole family out tonight spraying vinegar in the air with squirt bottles. I grabbed a beer and my lawn chair and watched the show.

June 10, 2012
Virginia is for lovers and North Carolina is for the narrow-minded, judgmental, deceptive, and manipulative...
Next Post

June 11, 2012 making Monday more tolerable...
Recent Comments
4 Comments | Leave a Comment
Browse Our Archives
get the latest from
Catholic
Sign up for our newsletter
POPULAR AT PATHEOS Catholic
1

Bible vs. the Reformed Doctrine of Limited Atonement
[see book and purchase information] The following is from chapter 11 of...
view all Catholic blogs
What Are Your Thoughts?leave a comment
Copyright 2008-2020, Patheos. All rights reserved.