The ACLU and Chicken Gate…

One might begin to think it’s the First Amendment that’s not part of “Chicago values”; however, the 30 Chicago alderman that have been convicted of criminal activity are. Oh, and that anti-semite whack-a-doodle, Louis Farrakhan; he exemplifies Chicago values too. 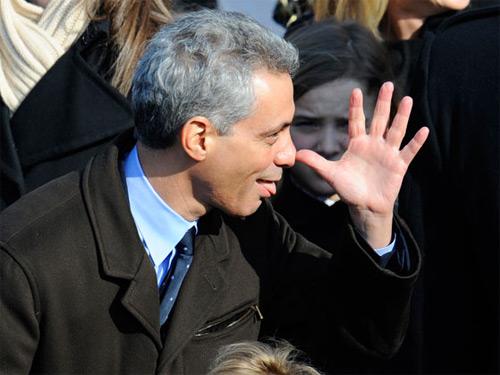 July 29, 2012 Admit it...
Recent Comments
0 | Leave a Comment
"Pithy and so, so, true. If it were possible, I'd post a million of these ..."
Vicky Hernandez #whyIstayed Why Women Stay In Domestically ..."
"All the best to you, Katrina! We'll miss you. Thanks for sharing your journey with ..."
Lori Ten Years is a Long Run…
"Bon voyage on your new endeavours. And thank you."
Cordelia Ten Years is a Long Run…
"I will miss your unique, funny, honest voice. Thank you for all the years of ..."
Jim Vogel Ten Years is a Long Run…
Browse Our Archives
get the latest from
Catholic
Sign up for our newsletter
POPULAR AT PATHEOS Catholic
1

Dark Devotional: The Rise and Fall...
Sick Pilgrim
Related posts from The Crescat 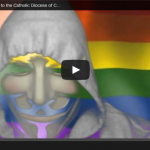 Catholic
Anonymous Hackers Threaten Diocese With Blackmail if They...
The Crescat

Catholic
In Defense of Tolerance Nazi, Adam Smith...
The Crescat 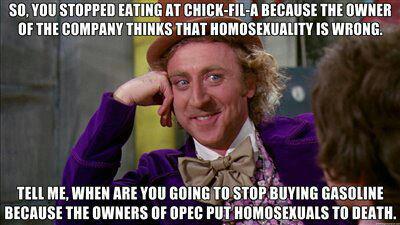 Catholic
In Your Face Tactics Are Counterproductive...
The Crescat