No Matter Who’s The Pope, The Church Will Always Still Be THE Church…

… The humblest thing I ever saw a pope do was to abdicate the papacy. That right there was a true act of humility. Granted, I was confused and heartbroken at the time – even a little angry. Alright, a lot angry. However, I can look back and see BXVI’s actions for what they were. A genuine example of humility and self sacrifice.

Now compare the act of giving up the papacy with riding public transit, living in the equivalent of a Vatican Motel 6, or opting for a cheaper ride. One Pope gave all that he had- the papacy- for the good of the Church, the other (in my opinion) gives little in comparison while the media continues to make a grand show of it. 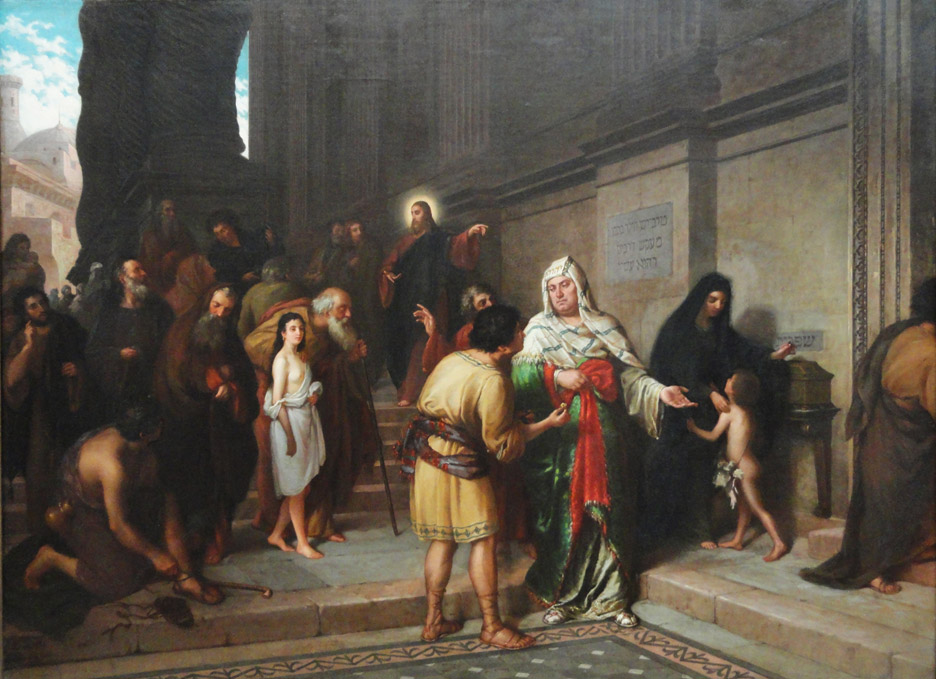 Let’s see … the Papacy versus a fancy pope ride. A sweet pope ride that was a gift, mind you, and not purchased with tithing from the faithful or Vatican funds.

Pretty red pope shoes worn by Pope Benedict. Gift. Mercedes-Benz popemobile used by Pope Benedict. Also a gift. Swank threads and vestments. Gifts. Gifts given to the Pope by the faithful as acts of devotion and love. The rest, hand me downs from all his predecessors.

So pardon me if when I read about Pope Francis eschewing gifts and opting for cheaper goods it doesn’t really smack of hard sacrifice. Quite honestly, it sounds more like false economics than it does humility.

A false economy is an action that saves money at the beginning but which, over a longer period of time, results in more money being spent or wasted than being saved. For example, if a city government decided to purchase the least expensive automobiles for use by city workers, it might be termed a false economy, as cheap automobiles have a record of needing more frequent repairs in the long term and the additional repair costs would eradicate any initial savings.

Buying less expensive products isn’t being financially modest. It’s poor economics. Because I know first hand that cheap in the long run isn’t always cheap, I’m not jumping on the hurray-he’s-so-humble bandwagon while the Pope guilt’s priest into not having nice vehicles. Never mind that priests do a lot of traveling and their vocation depends on having reliable transportation and lots of dealership offer discounts for clergy or they even get them as gifts, like the Colombian priest who is getting rid of the expensive car his four brothers purchased for him. No press release yet on how the priests’ brothers feel about their gift not being appreciated.

Speaking of poor economic decisions; I want to put some perspective of the Vatican’s riches. Typically when you hear a Catholic speak of the “riches of the Church” they aren’t necessarily referring to money and stacks of gold. Riches can include spiritual riches, important historical artifacts and art collected and donated over centuries and even knowledge. People hear “riches of the Church” and imagine the Pope as some goblin king sitting on mounds and mounds of gold doubloons refusing to share. 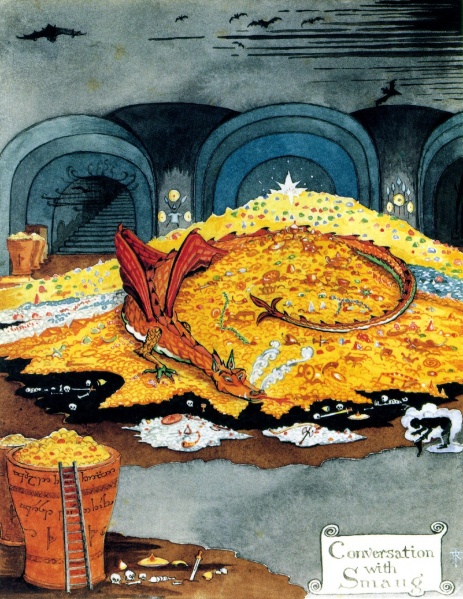 I am trying so damn hard people. I really am. The respect and obedience is certainly there. But the love is hard to muster. It’s definitely not coming as natural as it did for Papa Bennie. Where the media and half the Catholic world see Pope Francis the Humble, I see a Pope who refuses to give up the person and personality of Cardinal Bergoglio. Cardinal Ratzinger the person decreased and Pope Benedict flourished in his place. I’m not getting a sense of that personal decreasing in Pope Francis, which is why, I suppose, it’s so hard for me to translate Bergoglio just being Bergoglio as awesome humility. I believe he’s a genuine guy, sure, and he’s certainly more humble than I am. I just don’t share the opinion that he’s the most humble pope to walk the earth.

So I don’t love the Pope. It happens.

I’ve come to realize this doesn’t make me bad or any less Catholic than not loving our current president makes me un-American. No, it just makes me a struggling Catholic. And really, as Catholics, we are all predisposed to daily struggles. I think I am going to have stop beating myself up over this and using my love or lack thereof for Pope Francis as some litmus test for fidelity to God and Church. I’d appreciate it if readers did the same.

I mean, we aren’t talking about heresies and disobedience here. We talking about clashes in person style and taste. Nothing to lose faith over. Yes, it’s spiritually zapping not to have the love and pride for a Pope to fuel your religious enthusiasm, but it’s not a deal breaker. I’m not quitting the Church over this. That would be me refusing to get over myself. Instead it’s just going to have to be a matter of making a conscience decision to not let this disrupt my peace.

Because like I said before, there’s really nothing else for me to be but Catholic and no matter who’s pope, the Church will always be The Church. 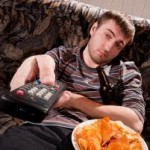 Catholic
"When I look back over my life Catholicism...
The Crescat
TRENDING AT PATHEOS Catholic