These Shows Need to Exist on EWTN Now…

… Catholic Viral mashed up a few posts from Holy Whapping, Acts of the Apostasy, and yours truly to create this bit of amazing. 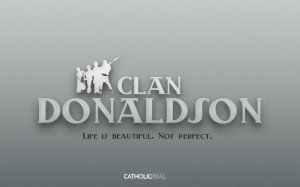 You’re looking at a design by Catholic Viral based on proposed Catholic comedies and reality TV shows that need to exist now. The above is a reality series I suggested based on large Catholic families, where camera crews follow a day in the life of the Donaldson clan.

Below is a redecorating show based on an experience I had in RCIA when a sponsor told me I should have a crucifix in every room. 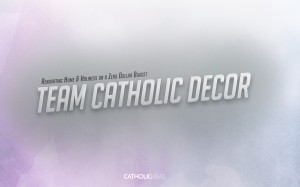 Basically someone shows up to a recent convert’s home and adds the obligatory Catholic “flair.” The show would look something like this… 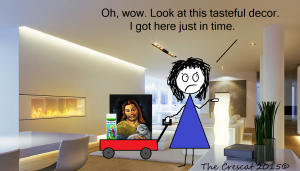 But that’s just two, there TWENTY more – Like *M*A*S*S* and Old Habits Die Hard. I don’t know about you but if I was in a decision making position down at EWTN I’d certainly be taking some notes.

Special thanks to Catholic Viral for putting these together. 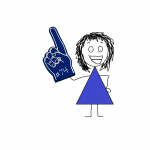 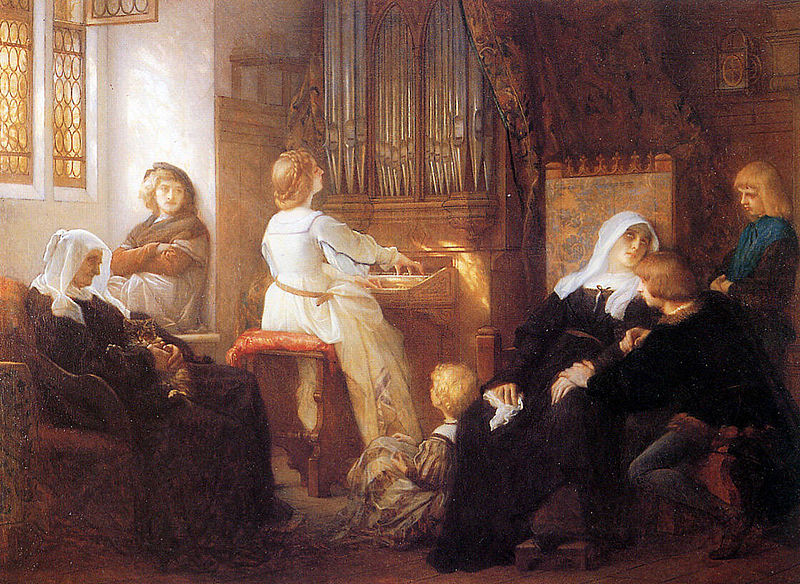 Catholic
Women having a terrible time at parties in...
The Crescat