A Letter to Readers of Patheos Catholic

A Letter to Readers of Patheos Catholic August 3, 2016 Sam Rocha

Patheos Explore the world's faith through different perspectives on religion and spirituality! Patheos has the views of the prevalent religions and spiritualities of the world.
This particular blog, The Font, is the brainchild of Elizabeth Scalia, who during her decorated tenure as editor of the Patheos Catholic channel sought to create a place for writings that collect the voices across the Patheos Catholic channel and also feature guest posts from friends of the channel.

I took over the position as channel editor on November 1, 2015. My early approach to the work was focused on the internal demands of the channel, relying on our fine writers to do the work at the front of the house, so to speak. Now, nine months later, I feel obligated to take a more public role, and will write here from time to time and at my resurrected personal blog. I am eager to continue Scalia’s vision for this blog and invite pitches and guest submissions at srocha@patheos.com.

I oscillate between the sense that the tempest in a teapot that for many years now has been the Catholic blogosphere needs no more fuel added to its infernal flame and the consolation that the steady diet of controversy to be found amongst Catholic writers is both a sign of its vitality and an invitation to weigh in. In my time as a blogger and online writer I have certainly contributed to the worst qualities of this melee, and for that reason I opted to take a route of penitential retreat, preferring to work internally. This may have been fine as a “private citizen” but I now see that my editorial approach was perhaps too laissez-faire, and might have even seemed detached or aloof.

Let me be clear about a few points that will not be exhaustive or give satisfaction, but should, I hope, begin to pave my own way back into the discussion.

For one, Patheos Catholic is a collection of writers who are enormously diverse. Some of them enjoy large followings; most of us write in relative obscurity. There is no single entity called “Patheos Catholic” other than my own editorial responsibility for the channel, which I accept. Should you want to ask or comment about the channel, I am the one to talk to, and happy to do so. In the event that you find one Patheos Catholic blogger’s content or style delightful or disgraceful, it is likely that other bloggers here will provide a counterpoint.

Secondly, I am aware of the recent, but also ongoing, specific criticisms of Patheos Catholic by certain outspoken critics of some of our bloggers and, indeed, the entire site in general. Here I am speaking to you directly: If you feel you can provide a constructive and steady departure from our present norm, then you are invited to join us if you have the platform and experience I look for on a case-by-case basis. By all means, send me an email. For many of you, I suspect that you want no part of blogging here and I can understand that. Here is an alternative: Let’s set up a debate or public conversation of some kind.

Over the years I’ve had a chance to meet many bloggers in person and the result is both somewhat anti-climatic (we turn out to just be ordinary people) but also deeply satisfying. What the digital universe cannot do is provide the analog encounter of people, and that exchange of ideas, person to person, is perhaps what we most lack and long for. Passive aggression often rules the day, with the disposability of blocking or unfriending whomever one disagrees with. Anyone who can find a host and sponsor for an encounter that can alleviate this weakness can count on me to make every effort to accommodate and make it happen. I don’t mean a kumbaya. I am happy to have an agonistic (but not antagonistic) and spirited argument.

For fans and critics alike: In the near future I will hopefully be able to announce other initiatives taken by Patheos Catholic to enable person-to-person meetings. Whether this interests you or not, we should not let the digital medium replace the analog reality. Surely this is something that can be better observed by all sides, but even when this goes unnoticed I find solace in the fact that person-to-person engagement can and will always have the capacity to turn ugly. This capacity for ugliness is a felix culpa of freedom and authenticity.

Maybe this ugliness is new in the form of the online blog and social media. I doubt it. This doesn’t excuse it on any set of principles, certainly not Catholic ones, but it does suggest that showing humanity includes showing the side of the human condition that is angry, afraid, defensive, lonely, and wounded. Maybe that is why we write here in the first place. Perhaps we are all a bit lonely out there. Maybe this anxious time is but a reproduction of the same anxieties we read in scripture. May we all find some peace and rest–and humor and wit–in the great source of consolation from that anxiety we find in Christ.

I trust that this letter is taken in the spirit in which it is offered and that I will be forgiven for whatever is found lacking in it. Join me and the Patheos Catholic channel as we try, fail, and pray to try again and again to avoid what Chesterton called the two sins against hope: presumption and despair.

July 14, 2016
Patheos Catholic Stories of the Summer
Next Post

August 16, 2016 NEW SERIES: "Catholicity: Identity and Its Discontents"
Browse Our Archives
get the latest updates from
The Font
and the Patheos
Catholic
Channel
POPULAR AT PATHEOS Catholic
1 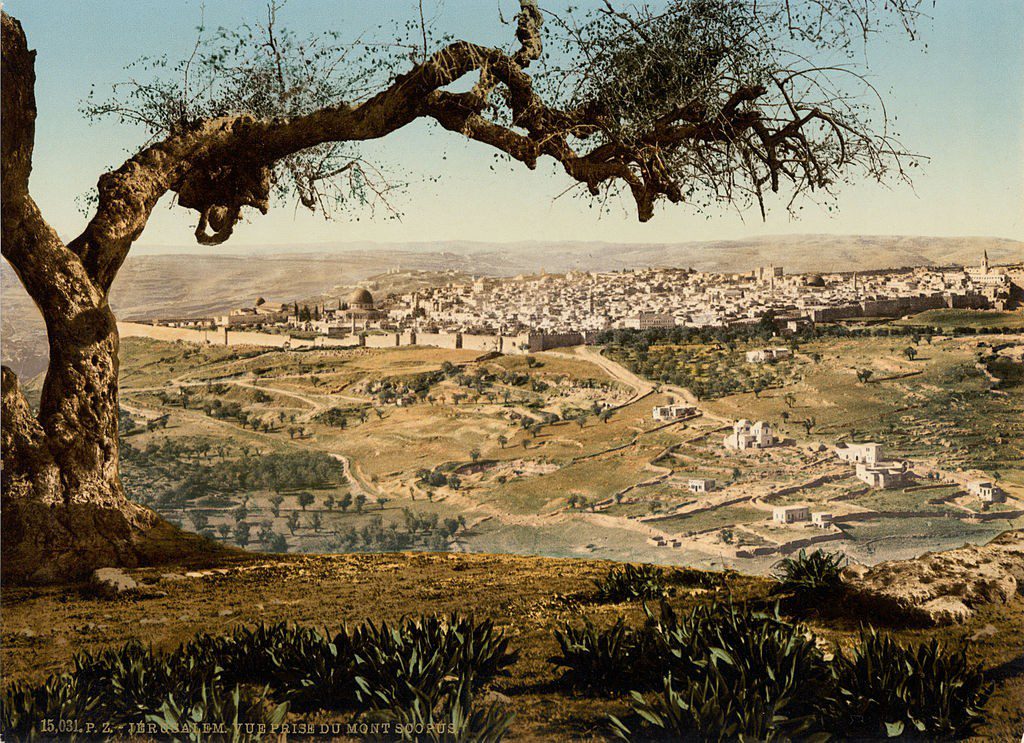 Catholic
The Catholic Blogosphere and the Tenacity of Conscience
The Font