The Catholic Blogosphere and the Tenacity of Conscience

The Catholic Blogosphere and the Tenacity of Conscience August 21, 2016 Sam Rocha

In the grit of everyday work an inspiration can become a burden or at least a daunting challenge, as one can read in our ongoing series on “Catholicity: Identity and Its Discontents.” Being Catholic is hard work, especially when the exact measure of one’s identity as a Catholic is impossible to prescribe once and for all.

This brings to mind Jean-Luc Marion’s 2009 article, “The Invisibility of the Saint,” where Marion argues that the saint–translated from French where the word means both “saint” and “holiness”–always remains invisible. This is the true difficulty of being Catholic: it is impossible to determine the standards for personal holiness. Just outside of this impossible criteria of holiness, we find the dignity of conscience.

Blogging, as all public writing and communication, is ultimately an exercise of conscience. For many the spiritual, emotional, and temporal demands become too much for a single conscience to bear. Few of us have the ability to not only post regularly, but to stick to a narrative and approach for years at a time, all the while changing, retracting, and growing. Add to this the baseline doctrinal requisites of Roman Catholicism and the conscience work involved is enormous.

Our writers do this work day and and day out. Their viewpoints many seem wildly different at times, but the lines of continuity are perhaps more obvious. The thickest line is long, winding, and, above all, tenacious. This is not an unthinking tenacity; most of all it is the quality needed to survive in a cultural climate that has embedded itself inside the Catholic Church in the United States and elsewhere.

I can think of no one who has invested so much for so long in the Catholic blogosphere–with a tenacity that is doggedly unafraid to repeat that which has not yet been heard fully, an apologist’s searing wit and a sharply spoken pen, and a heart that pauses to spill itself on the ground for all to read, even at its own expense–as Mark Shea at Catholic and Enjoying It!

It is an honour that Shea continues to blog with us at the Patheos Catholic Channel. I cannot overstate my esteem for his work in this digital vineyard. He is emblematic of the sort of qualities that make this site unique and worthwhile.

August 16, 2016
NEW SERIES: "Catholicity: Identity and Its Discontents"
Next Post

August 29, 2016 Talking to My Daughters About Hilary Clinton
Browse Our Archives
get the latest updates from
The Font
and the Patheos
Catholic
Channel
POPULAR AT PATHEOS Catholic
1 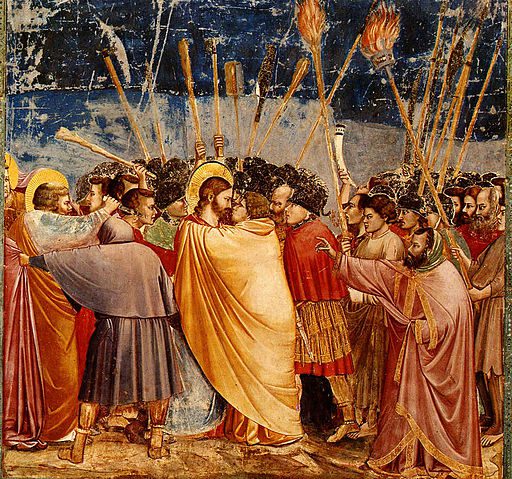 Catholic
A Letter to Readers of Patheos Catholic
The Font