Born on this day: Sinatra, who risked all by pouring scorn on religion

Born on this day: Sinatra, who risked all by pouring scorn on religion December 12, 2020 Barry Duke

FRANK Sinatra (December 12, 1915 – May 14, 1998), born in Hoboken, New Jersey, was an American singer, actor and producer who was one of the most popular and influential musical artists of the 20th century. He is one of the best-selling music artists of all time, having sold more than 150 million records worldwide.

In 1963 he gave an interview to Playboy Magazine which, according to Sky Palma of Deadstate:

Asked if he believed in God, Sinatra replied:

I think I can sum up my religious feelings in a couple of paragraphs. First: I believe in you and me. I’m like Albert Schweitzer and Bertrand Russell and Albert Einstein in that I have a respect for life – in any form. I believe in nature, in the birds, the sea, the sky, in everything I can see or that there is real evidence for.

If these things are what you mean by God, then I believe in God. But I don’t believe in a personal God to whom I look for comfort or for a natural on the next roll of the dice …There are things about organized religion which I resent. Christ is revered as the Prince of Peace, but more blood has been shed in His name than any other figure in history.

You show me one step forward in the name of religion and I’ll show you a hundred retrogressions. Remember, they were men of God who destroyed the educational treasures at Alexandria, who perpetrated the Inquisition in Spain, who burned the witches at Salem. Over 25,000 organized religions flourish on this planet, but the followers of each think all the others are miserably misguided and probably evil as well. In India they worship white cows, monkeys and a dip in the Ganges.

The Moslems accept slavery and prepare for Allah, who promises wine and revirginated women. And witch doctors aren’t just in Africa. If you look in the L.A. papers of a Sunday morning, you’ll see the local variety advertising their wares like suits with two pairs of pants.

Asked whether religious faith has “just as often served as a civilizing influence” Sinatra replied:

Remember that leering, cursing lynch mob in Little Rock reviling a meek, innocent little 12-year-old Negro girl as she tried to enroll in public school? Weren’t they – or most of them – devout churchgoers? I detest the two-faced who pretend liberality but are practiced bigots in their own mean little spheres.

I didn’t tell my daughter whom to marry, but I’d have broken her back if she had had big eyes for a bigot. As I see it, man is a product of his conditioning, and the social forces which mold his morality and conduct  including racial prejudice – are influenced more by material things like food and economic necessities than by the fear and awe and bigotry generated by the high priests of commercialized superstition.

Now don’t get me wrong. I’m for decency – period. I’m for anything and everything that bodes love and consideration for my fellow man. But when lip service to some mysterious deity permits bestiality on Wednesday and absolution on Sunday – cash me out …

I can’t believe that decency stems only from religion. And I can’t help wondering how many public figures make avowals of religious faith to maintain an aura of respectability.

This was way before Sinatra, or many of his era, could image the likes of Trump becoming President.

Our civilization, such as it is, was shaped by religion, and the men who aspire to public office anyplace in the free world must make obeisance to God or risk immediate opprobrium. Our press accurately reflects the religious nature of our society, but you’ll notice that it also carries the articles and advertisements of astrology and hokey Elmer Gantry revivalists.

We in America pride ourselves on freedom of the press, but every day I see, and so do you, this kind of dishonesty and distortion not only in this area but in reporting –  about guys like me, for instance, which is of minor importance except to me; but also in reporting world news. How can a free people make decisions without facts? If the press reports world news as they report about me, we’re in trouble.

Have you thought of the chance I’m taking by speaking out this way? Can you imagine the deluge of crank letters, curses, threats and obscenities I’ll receive after these remarks gain general circulation? Worse, the boycott of my records, my films, maybe a picket line at my opening at the Sands. Why? Because I’ve dared to say that love and decency are not necessarily concomitants of religious fervor.

The Freedom From Religion Foundation points out:

There is no evidence that alleged witches were burned in North America. That did happen in Europe, however. Sinatra’s claims about more people being killed in Jesus’ name is also unsubstantiated, although certainly millions have been. Likewise, it’s not been demonstrated that Muslims supported slavery more than Christians or some other religions. 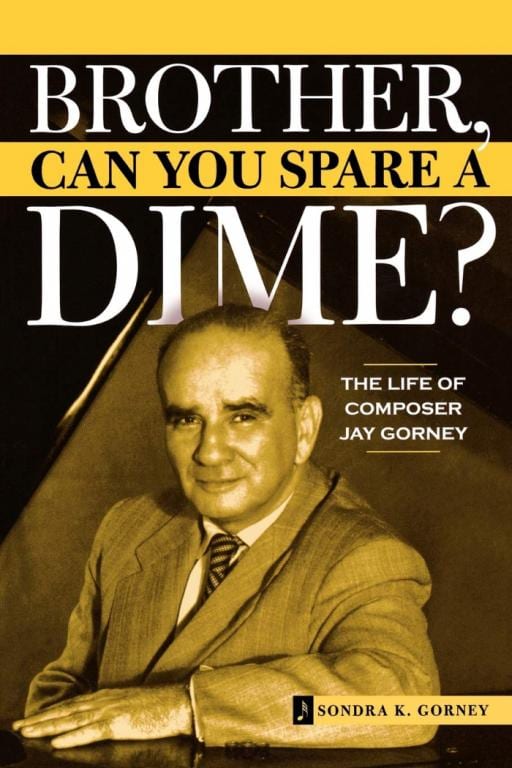 According to Dan Barker’s book The Good Atheist: Living a Purpose-Filled Life Without God, the  composer is best known for  “Brother Can You Spare a Dime” and “You’re My Thrill”.

Like lyricist Yip Harburg, Gorney  was a non-believer who ended up by being black-listed for his liberal views. Gorney is the man who discovered Shirley Temple.

His widow Sondra told Barker: We we not a religious family. Gorney became more involved with liberal human causes than with any religious heritage (he was born to Polish Jewish immigrants.

Jay’s entire life was dedicated to helping his fellow man and woman, as an artist and a concerned human.

He was effectively barred from Hollywood for a decade for his views.

In 2006 the Freedom from Religion Foundation published a volume incorporating most of the poems from Harburg’s earlier volumes into a new edition also called “Rhymes for the Irreverent.”

Poems are made by fools like me,
But only God can make a tree;

But only fools like me, you see,
Can make a God, who makes a tree. 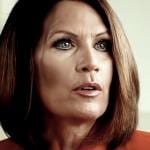 December 12, 2020
Biden is not President-elect: 'Americans aren't that dumb'
Next Post 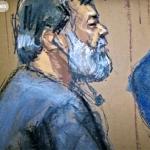 December 13, 2020 Muslim terrorist, deemed 'too fat' for US jail, is returned to the UK
Recent Comments
0 | Leave a Comment
Browse Our Archives
get the latest from
The Freethinker
Sign up for our newsletter
POPULAR AT PATHEOS Nonreligious
1