In the Kingdom of the Enemy: Reading the Torture Report 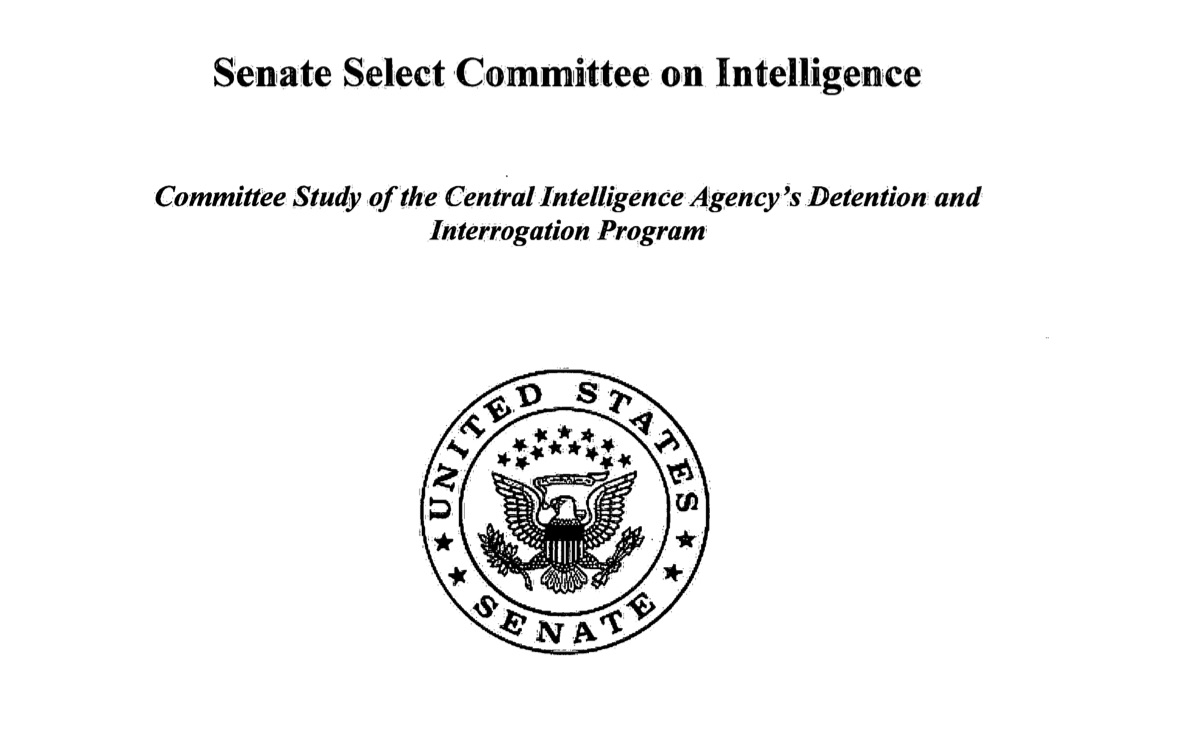 It’s been a struggle to figure out what is most disturbing in the executive summary of the Senate Select Committee on Intelligence’s report on the CIA’s “detention and interrogation” — i.e., torture — program, but I got the list down to a top six:

It would be easier to pick a most disturbing fact if these were six separable problems with torture — but they’re not. They are deeply interwoven.

The brutality of the program was the reason they needed to deceive those who had oversight, and this brutality had to be increased when the information obtained was deemed not “useful” enough. The CIA is now disputing the finding that the information produced was unreliable and not effective, claiming that it led to thwarting some planned attacks — in order both to defend what they did and also, implicitly, to suggest that it was then and may in the future be necessary. And this same unadmitted desire for justification of the unjustifiable is lurking in the debates over releasing the report (if they’re not guaranteed secrecy, the CIA won’t be as bold in “defense” of our “security” in the future) and over the question of legality (they were just following orders, and those orders were legally defensible).

What is perhaps most terrifying about reading this report is the idea that after only a short period of time, all of the torture, deception, and secrecy was largely in service of more torture, deception, and secrecy. And as this spiral increased, the demands for an ever more craven and culpable distortion of moral and legal reasoning increased with it.

It all sounds insane, illogical — mad. Until we remember this: sin and violence has its own terrible internal logic.

In one of the most famous images from the Spiritual Exercises, Ignatius asks us to meditate on two different armies, encamped and ready for battle: one under the standard of the Enemy, and one under the standard of Christ. From his throne, the Enemy delivers orders to his minions as to how they are to behave. In other words, he gives them a logic. They are, first, to tempt people into riches, and then into honors, and finally into pride. In contrast, Christ counsels his followers to seek first poverty, and then to accepts insults, and thus finally to come to humility.

One of the points of this meditation is that there is a depraved coherence to the pattern of sin, just as there is to the life of virtue. Sins are never mere isolated events; they are each small steps into the kingdom of the enemy, and the graver and more protracted they are, the farther they take us into that domain.

We are certainly still subject, individually, to the temptations of riches, honors, and pride; but as a nation, perhaps the great temptation for us is security. To achieve security — or even the illusion thereof — we are willing to kill, to maim, and to torture. And from there, in order to defend our violence, we are willing to deceive and to hide the truth. And from there, made uncomfortable by the exposure of our lies (because their being revealed is yet a further threat to our “security”), we are willing to contort ourselves into questioning whether or not the report should even be released.

We are deep in the kingdom of the enemy. There are no half-measures that will get us out, and we won’t escape with the false idol of our “security” intact. We have to repudiate not only the use of torture, but also the self-worship that led us to think that our safety could be paid for with the blood and pain of our enemies while leaving our own hands unstained. We have to answer for the lust for violence and control that led us to keep torturing and defending torture even when it was clear our security did not depend on it.

Here’s some links to great commentary on the report from a religious perspective:

Please post links to other helpful or insightful analyses of the report in the comments below. 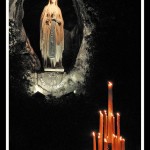 December 8, 2014
On Not Bumping Into the Furniture: The Immaculate Conception and Cooperation with Grace
Next Post

December 12, 2014 "Truth Eventually Wins Out," Which Is Why Franciscan Needs to Reconsider Hayden's Honorary Degree
Recent Comments
0 | Leave a Comment
Browse Our Archives
Related posts from The Jesuit Post