This just in: CHARMED retread coming to CBS

Well, I guess television has found witches to be hot properties once again (in case you haven’t heard about the wild popularity of AMERICAN HORROR STORY: COVEN) these last three weeks. Variety reports that CHARMED will get a reboot from CBS 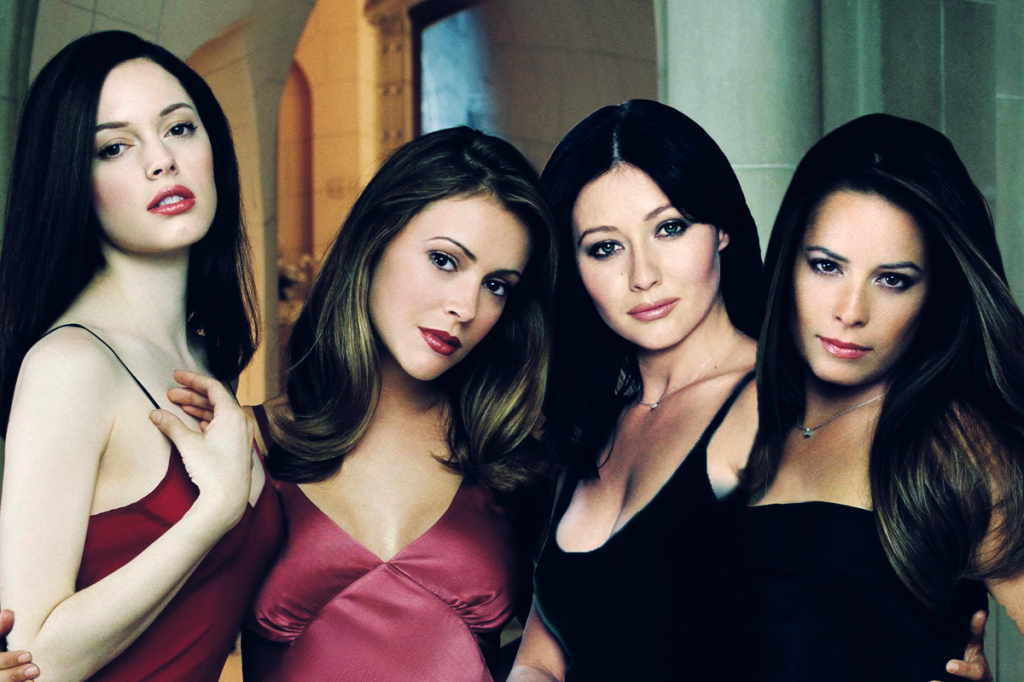 
It will be a “reimagining” which means there may be changes in the story. But I am guessing we’ll still have four sisters (three at first, joined by a fourth, since it was loosely based on the same plot point from the 1996 film THE CRAFT) and they’ll be hopelessly gorgeous rich white girls. They’ll get into capers and fall in love and be frustrated by their inability to merge their witchcraft lives with their mundane lives. And there will be some occasional nastiness as spells go awry and they’re threatened with exposure. And there will be epiphanies and recriminations and comeuppances. Right?

Anyone actually looking forward to this?

My thanks to film critic compatriot Laura Frank Clifford for sharing this news tidbit.

October 27, 2013 Oh, look! Witches are media darlings. AGAIN. (SIGH)
Recent Comments
4 Comments | Leave a Comment
Browse Our Archives
get the latest from
Pagan
Sign up for our newsletter
POPULAR AT PATHEOS Pagan
1