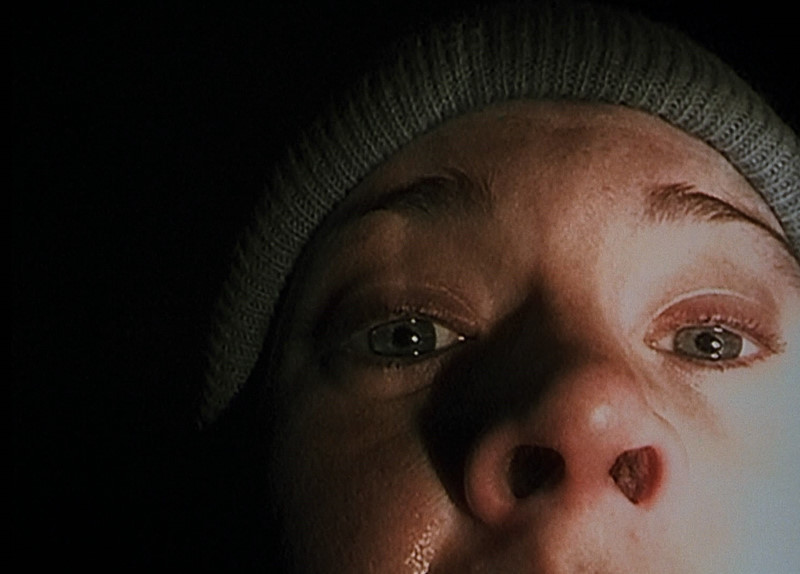 In honor of the week of Hallowe’en as it leads into Samhain (November 7th), I’m posting lists of my favorite seasonally-appropriate films. First up; scary films!

1) The Other (1972) Based upon Thomas Tryon’s excellent novel, this story of two twins living on a farm is spooky and haunting, even though there are no monsters (but there is probably at least one ghost). Uta Hagen stars, too.

2) Don’t Be Afraid of the Dark (1973) This made for TV movie was quite simply one of the most frightening films ever made. It starred Kim Darby and Jim Hutton (Timothy’s dad) as a young couple who moves into an old house that’s been in their family for years. The young wife starts to see and hear things, and everyone thinks she’s crazy. But she’s not! Don’t even bother with the horrible remake from 2010 this one is the real deal, subtle and terrifying.

3) Crowhaven Farm (1970) Another made for TV horror movie; boy, the 1970s was a great decade for these! This one starred Hope Lange as a woman who finds out she has been reincarnated for her life as an accused witch in Salem. It’s kind of cheesy but I found it ver scary as a child.

4) Trollhunter (2010) This Norwegian fake documentary is just amazing. A film crew tries to capture evidence of giant trolls invading the Norwegian countryside. It is also funny, with incredible special effects. But boy, are those giant trolls terrifying! AIEEEE!

5) Night of the Living Dead (1968) Romero’s black and white masterpiece that started it all, and by that I mean, the bajillion dollar industry that is zombies. But he did not call them zombies, no sire bob, they were GHOULS. This atmospheric film is very creepy and suspenseful, and still holds up decades later.

6) Kill List (2012) This Engish indie film by director Ben Wheatley is about two hit men trying to get out of the business. But they learn that their fate is sealed. The crime thriller portion of the film is suitably disturbing, but the final few minutes of the film turn into a bizarre outdoor ritual of human sacrifice, that looks inspired by The Wicker Man and The Dark Secret of Harvest Home. 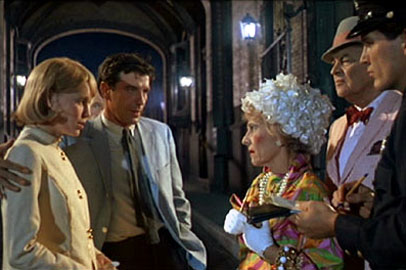 7) The Dark Secret of Harvest Home (1978) This made for TV mini-series is sadly only available in an edited version that is barely two hours long; the original was nearly six. It’s based on another Thomas Tryon novel (Harvest Home) and is the story of a Manhattan couple that decides to move to a picturesque Connecticut village that seems Amish but is really a throwback to a time when people lived off the land and performed strange rituals to bless their crops. I recall being completely terrified and titillated by this one Bette Davis is great as the town matriarch.

8) Funny Games (1997) This German film by Michae Haneke (which was remade shot by shot by the director in 2007 in an American setting) portrays a family at their summer house who are terrorized by two local youth. There is very little explicit violence which makes it all the more terrifying.

9) The Blair Witch Project (1999) One cannot go back and watch this knowing it is “fake,” but my first time seeing this on the big screen was a truly chilling experience. I think this is a masterful work of horror that succeeds because it knows exactly much information to give, and how less is always more where horror is concerned. Plus, being lost in the woods is really scary.

10) Rosemary’s Baby (1968) This is beautiful to watch unfold. Again: no explicit violence, just plenty of psychologically-driven menace. Like the heroine in Don’t Be Afraid of the Dark, no one believes Rosemary when she discovers the old people next door are Satan-worshipping witches who want to steal her unborn child. Over a decade of Satanic Panic can be traced almost directly to this film. That’s some scary shit.

October 29, 2013
Live Chat on AHS COVEN "The Replacements"
Next Post

November 1, 2013 American Horror Story COVEN, live chat, Hallowe'en edition~! (with costumes)
Recent Comments
2 Comments | Leave a Comment
Browse Our Archives
get the latest from
The Witching Hour
Sign up for our newsletter
POPULAR AT PATHEOS Pagan
1

Witch, Know Thyself
Written above the entrance at the temple of Delphi are the words...
view all Pagan blogs
What Are Your Thoughts?leave a comment
Copyright 2008-2020, Patheos. All rights reserved.