Biggness, Smallness, and the Image of God – Reflections on God as Creator, part 2

Lets read the climatic part of this creation poem* (Genesis 1) that as we said earlier is picked up by Psalm 8:

26 Then God said, “Let us make human beings in our image, in our likeness, so that they may rule over the fish in the sea and the birds in the sky, over the livestock and all the wild animals, and over all the creatures that move along the ground.” 27 So God created human beings in his own image, in the image of God he created them; male and female he created them.  Genesis 1.26-27

God’s creation project is not complete without human beings in the world to bear his image.  We often talk about being created in the image of God, but what exactly are we talking about?  The Jewish tradition that New Testament writers seem to have used as a backdrop was that God’s image had to do with humans reflecting His glory in care of the Garden of Eden.[1] Think of an angled mirror.  Imagine that God’s love is light and that humans are mirrors designed to reflect that light into the creation project.

Or think of a king in the ancient world when this ancient text was written.  An emperor lived in the capitol city of his empire and therefore could not be present in all of the conquered territories.  So he would have statues or (images) made of himself so that people under his rule would be able to say: “that’s what our king is like.”  Walter Brueggemann, an Old Testament scholar says:

It is now generally agreed that the image of God reflected in the human persons is after the manner of a king who establishes statues of himself to assert his sovereign rule where the king himself cannot be present.[2]

So humankind was made to reflect God’s love into the world as his image-bearers to remind the world of God’s kingship.  NT Wright adds this to the conversation:

In the early stories, the point was that the Creator loved the world he had made, and wanted to look after it in the best possible way.  To that end, he placed within his world a looking-after creature, a creature who would demonstrate to the creation who he, the Creator, really was, and who would set to work developing the creation and making it flourish and fulfill its purpose.  This looking-after creature (or rather, this family of creatures: the human race) would model and embody that interrelatedness, that mutual fruitful knowing, trusting and loving, which was the Creator’s intention.[3]

God loves his whole gigantic creation project so much that he in his bigness chose to replicate himself in the smallness of human beings.  We see the ultimate example of this when we look at the story of Jesus.  John 1 says this:

So lets get this straight.  God is in the bigness of the heavenly realm and chooses to become a small child to make his dwelling among us.  God accommodates for the rebellious mistakes of humanity by becoming small for our sake?  He becomes what humanity could never be on their own: a perfect human image of the Creator God!  In His Bigness He Finds us in the Smallness.

* It needs to pointed out that this passage, Genesis 1, is not a strict form of poetry but has poetic elements to it.  Its use of the sequential future tense in Hebrew demonstrates that there is a narrative element present as well.

August 25, 2010 Augustine, Evolution, and Two Books
Recent Comments
0 | Leave a Comment
"big fan of Boyd"
Owen W Recommended Resources: "Spiritual Warfare" Series by ..."
"Wait"
Julia 2 Reasons NOT to ‘Keep Christ ..."
"What"
Julia 2 Reasons NOT to ‘Keep Christ ..."
"Only having come cross this blog today, as a South African, I would like to ..."
Keith McLachlan Name Change Myth: Saul Never Became ..."
Browse Our Archives
Related posts from The Pangea Blog 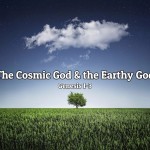 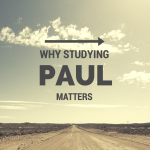 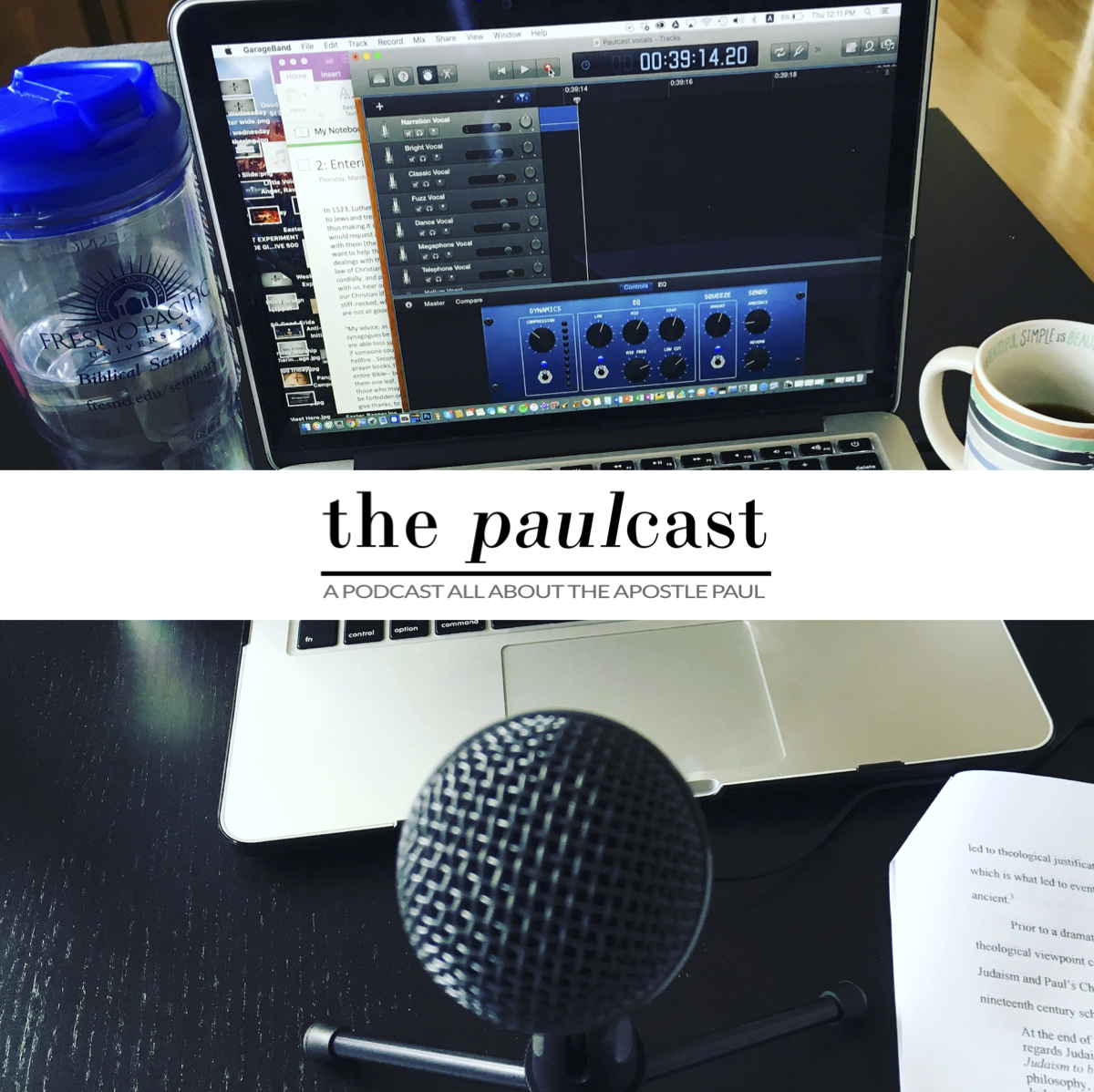