The End of Sacrifice: The Eucharist as Christ’s Nonviolent Presence

The End of Sacrifice: The Eucharist as Christ’s Nonviolent Presence November 3, 2014 Kurt Willems 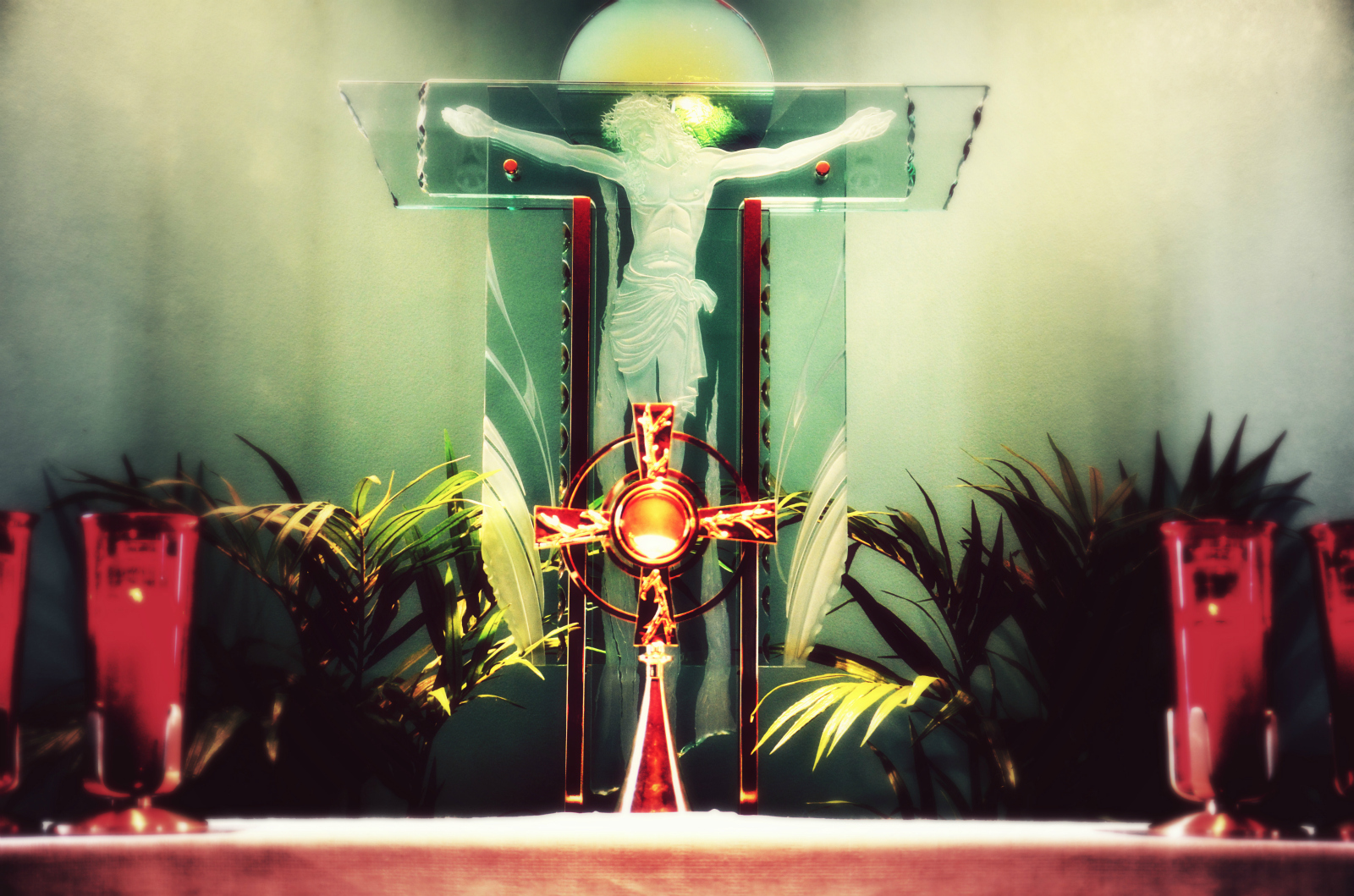 In this post, I want to explore the connection between Rene Girard’s view of sacrifice and the nonviolent empowerment of the church through the Eucharist. Before I do, here are a couple of my assumptions.

In naming those two assumptions, I realize that I risk with the second point no longer looking like a token Anabaptist. In my opinion, embracing the Eucharist as the very presence of our nonviolent Victor and Lord is actually more Anabaptist, as it brings us to the centrality of Jesus–the one who goes with us from the Table into the world to replicate his peaceful love to dark world.

Rene Girard’s essay from Violence and the Sacred makes a central claim: “Violence and the sacred are inseparable” (412). His use of the Hebrew Scriptures and Greek mythology effectively communicate the purpose of sacrifice in religions: to suppress the cycle of human violence so that it doesn’t spiral out of control within a given community.

Abel chooses the sacrificial offering for God rather than human blood while his jealous brother Cain chooses Abel’s blood. Jacob chooses the blood of kids as a sacrifice rather than receive a curse from his blind father Isaac. The “savory meat” is a substitute that assures peace between father and son in the midst of deception. The escape of Odysseus from Cyclops’ cave has similar cunning themes, with an animal functioning as the savior/hero/“sacrifice.” Sacrifice is a religious function for diverting violence within a community/society.

In sacrificial cults, it seems that diverting violence to sacrificial surrogate victims is perpetual in that it must be repeated ritualistically to keep violence at bay. Girard states: “[T]here is a common denominator that determines the efficacy  of all sacrifices… internal violence—all the dissentions, rivalries, jealousies, and quarrels within the community that the sacrifices are designed to suppress… to restore harmony to the community, to reinforce the social” (411). This thesis for understanding sacrifice as an outlet for violence has credence. However, is the suppression of violence the goal of human societies and religion? Perhaps here, virtue ethicists help us understand that suppression is not the goal, but the purging of that desire for the virtue of peace. Even so, Girard’s analysis helpfully points out why sacrificial systems emerge.

The “myth of redemptive violence,” language made popular by Walter Wink, is compatible with a Girardian approach to sacrifice. Girard states: “Vengeance professes to be an act of reprisal, and every reprisal calls for another act of reprisal” (412). He goes on to discuss how a system of sacrifice limits vengeance to the initial act of murder and how the surrogate victim (animal, child, slave, etc.) functions to defer further violence in the community. Oddly, sacrificial religions function as a mixture of violence and nonviolence. Violence yielded for the surrogate sacrifice and nonviolence (hopefully) for those within the religious system. Violence is a source for morality keeping.

The Eucharist and the End of the Spiral of Violence

This makes me wonder a bit about my own religion, Christianity. Jesus, in my view, functions as the final sacrifice—the one who absorbs the world’s violence in his death. The Eucharist functions as not a perpetual sacrifice (although Roman Catholics may disagree), but as the calling forth of the presence of our perfect sacrifice to empower our community to live nonviolently. Here, I wonder if Girard would concede that Christianity is unique in that it claims to be the end of the spiral of violence? Human/demonic systems of power, not a vengeful God (contra neo-Reformed theology, etc.), have been appeased. Their wrath has been placed on a final surrogate victim.

The nonviolence, then, of the church is exercised as a sort of inaugurated eschatology of liberation from violent structures and systems—all empowered by the Eucharist. In this way, Girard is correct in his assertion that violence and the sacred go together. The difference here is that no further acts of violence are required. The crucified God is the final surrogate in this system of thought; violence has “had the last word… [and] has been accepted as divine” (416). Jesus could be seen as the final “third party” who brings a final peace (416).

In Girard’s own words: “Religion, then, is far from ‘useless.’ It humanizes violence; it protects [hu]man[ity] from his own violence by taking it out of his hands, transforming it into a transcendent and ever-present danger to be kept in check by the appropriate rites…” (415). He makes a compelling case that sacrificial religions, when practiced appropriately (which, we know isn’t always the case!), keep violence at bay. They serve a purpose in a society where secular humanism is on the rise. Christianity, whose sacrificial victim is the end of sacrifice, offers one path amongst many for propelling nonviolence forward in a chaotic world. Although Girard doesn’t state this explicitly in this essay, it is a consistent extension of his argument.

****Page Numbers Correlate to this book: Theory and Method in the Study of Religion: A Selection of Critical Readings 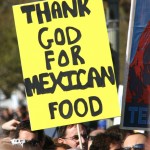 October 29, 2014
Why Was Early Christianity So Diverse? - "Orthodoxy," "Gnosticism" & Mexican Food
Next Post 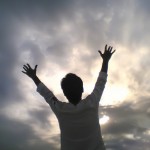 November 4, 2014 There are No God Moments: Rethinking Divine Omnipresence
Recent Comments
0 | Leave a Comment
"I am a seminary student and I do not see concrete proof in a Rapture. ..."
Charles Owen Why the Rapture isn’t Biblical… And ..."
"Good luck on trying to politely tell those who favor Patriarchy or complementarianism that you ..."
esbee Mutuality in the Church for the ..."
"yup, have you ever heard a Hungarian pronounce Gyorgi? George is WAY easier. I've never ..."
RMS Name Change Myth: Saul Never Became ..."
"The usual strawmen and abysmal research from someone with an axe to grind...and still manages ..."
Sojourning Whyman Why the Rapture isn’t Biblical… And ..."
Browse Our Archives
get the latest from
Progressive Christian
Sign up for our newsletter
POPULAR AT PATHEOS Progressive Christian
1

What Jesus Learned from Women Press Kit Q&A
I thought I would share here on the blog a few brief...
view all Progressive Christian blogs
What Are Your Thoughts?leave a comment
Copyright 2008-2020, Patheos. All rights reserved.