April 3, 2018 by Dean
1 Comment
The Low Social Status of Christian Belief Is Part of a Larger Problem April 3, 2018 Dean

Modern people live in the aftermath of a terrible rupture, in a time radically disconnected from all that came before. Their knowledge of history is limited to a few cliches about the darkness and cruelty they suppose characterized all previous eras.

The modern project seeks to liberate the individual from the constraints of religion, of the state, of family and community. Completing this project requires the rejection of all that once defined Western Culture and lent order and purpose to individual lives.

The Culture of Repudiation

The result has been the development of what Roger Scruton has called “the culture of repudiation.” In such a culture, repudiation of the Western inheritance is a sign of belonging to the times, of being au courant, of being hip. Maintaining loyalty to any aspect of our inheritance marks one as old-fashioned, as retrograde and, quite probably, as an agent of oppression.

In Christianity’s place, a new default religion stands. In this system, the human problem is lack of liberty, specifically the lack of liberty for each individual to determine his own values, purpose and morals. The solution is to liberate others by advocating, even in an abstract and risk-free way, for “social justice.” Salvation now can be had for the price of a bumper sticker or a willingness to mouth the right platitudes.

The new system grants the believer freedom. Most particularly, it grants the freedom to pursue material gain without the restraints of morality or even of reason. Stopping to reflect on the reasons for one’s consumption is discouraged. Reflection on such things is a value of the old system.

Adherents of the new system are also free to pursue whatever sex they desire. The most obvious example of the shift from the Christian to the Modern systems in this area has been the radical alteration of our view of divorce. Lifelong marriage was part of the old system. The old Christian culture insisted marriage was an ontological mingling that could only be severed at great cost, including at the cost of social approbation. Under the new system, marriage is, like, whatever.

Under this new system, those who maintain the rightness of any of the old ways are marginalized. Above all, this is the case for those who openly insist on the correctness of traditional Christian belief. Their pertinaciousness serves as a reminder that the new system can never be total. Since the old system can never be utterly stamped out, those who resist are pushed into positions of limited cultural influence.

In short, the increasingly strong stigma on public expressions of traditional Christian belief is a feature of modernity, not a bug. The marginalization of traditional Christian belief throughout the West has always been a predictable outcome of the modern project. People surprised by these developments simply never took modernity seriously enough.

The good news is that we are nearing peak modernity. For all the self-determination and technological wonder that modernity provides, it cannot meet the deepest human psychological and spiritual needs. We hear much about the inevitable further decline of American Christianity. Millennials, we are told, are increasingly irreligious will only become more so. In the short-term, these predictions may be accurate.

But, black swans appear out of nowhere. Already, we see you people like Sarah Jean Gosney embracing the outwards expressions of the old, inherited Christian culture if not yet its core. Gosney, of course, represents thousands of others. These young people are stumbling, often without the aid of their elders, in the right direction. For now, though, they remain on the margins. But when the aim is to revive the repudiated soul of a culture, the margins are a very good place to start.

April 2, 2018
Episode Five of "The Dean Abbott Podcast" Is Now Available
Next Post

April 5, 2018 The Source of Your Pain Is Cultural Collapse
Recent Comments
1 Comment | Leave a Comment
Browse Our Archives
Related posts from The Road Home 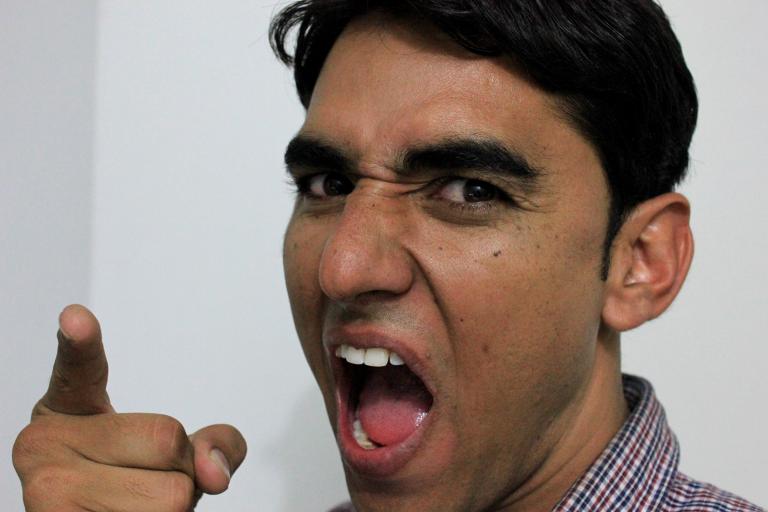