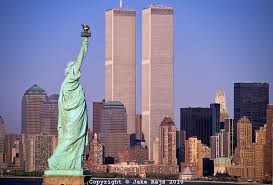 I was the first one to answer, and I said I appreciated it. Others answered – many answered – with the opposite reaction, calling it tragedy porn, “gorification,” fear-mongering, and cruel. While I completely understand those feelings, for my part, I must respectfully disagree. I always do SOMETHING on 9/11. From the minute I wake up, it’s in my head, and I spend a good amount of emotional energy remembering.  In fact, in two of the years since 9/11/2001, I’ve even actually run (okay, mostly walked) in Baltimore’s Run to Remember 5K honoring the victims and heroes of that unbelievable day. Each time, I did it by myself. I did not want the company of friends, and I did not want my family waiting for me at the end. It was an intentionally solitary endeavor. It’s held on the true anniversary, and the horn to begin the race sounds at 8:46 a.m. exactly. Both times, surrounded by thousands of participants behind the starting line and nobody I knew, I couldn’t stop imagining I was in the heads of the passengers leading up to that moment. The parents. The flight staff. The loved ones on the ground. The firefighters climbing up the stairs. The co-workers staying behind to help friends. My parents in Brooklyn. Predictably, my throat became tight and my eyes leaked until the horn sounded, and it was, each time, the quietest starting line of a race I’ve ever seen and not heard. It was a contemplative walk each time, and no massive celebrations at the end. Just bananas and water, tears and pained smiles, and a few people wrapped in American flag blankets. 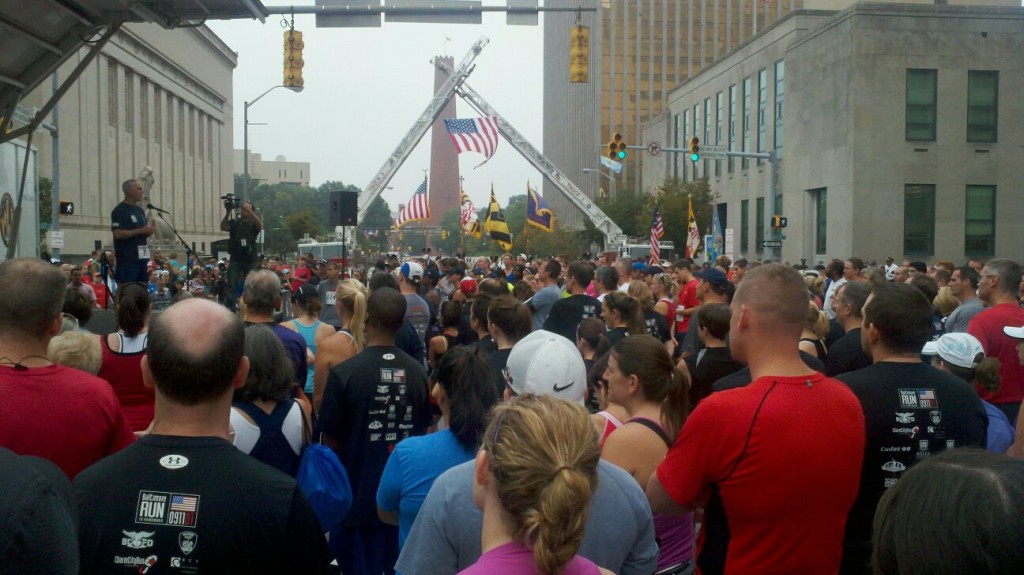 This year, as in years past, I knew this date was coming. I wore my Run to Remember shirt a couple of days ago. Yesterday I asked my older son if his school’s special Mass scheduled for today was in honor of 9/11. He wasn’t sure, but I put the idea in his head. Last night I posted stories of family members left behind to cope with this soul-searing loss. Today? I woke up like any other morning and goofed with my youngest kid who had the hiccups, and made his lunch and had the radio on. I worked on a post for a different site, I got the coffee going, and I took the youngest to school. Waiting to drop him off, at around 9:00 a.m., I realized with alarm what today was. I asked my son if he knew the significance of this date, and he did to a degree. I was extremely upset with myself, though, for being awake for more than 2 hours without realizing what today was. So, I came home and turned on the TV. For the first time in thirteen years, I watched the footage from that day. As it happened. I had felt like my connection to it was slipping, and this was my way of reinforcing it. I sat on the couch and watched it unfold again. My heart felt re-connected to the tragedy, as I feel it should always be. My mind was fascinated and moved to hear Tom Brokaw declaring from that point on how America was forever changed – and how prescient he was in the ways he said it would. The historian in me fast-forwarded through world events from then until now like I was reading a book whose ending I knew. I don’t feel ghoulish or voyeuristic for having watched it. I know myself well enough to realize that was not the point. The point was, it was getting away from me, and to allow that to happen would be to dishonor the dusty firefighters I watched on TV today hugging and wheezing and sitting with their heads in their hands. As for MSNBC? It isn’t as if they advertise this rebroadcast. I watch that channel all the time, and never did I see a reminder or an advertisement, “Don’t forget to turn us on tomorrow so you can relive the horrific events of 9/11/2001!” It’s just something they DO. It feels like their way of paying tribute. It’s an unedited primary source for which I’m grateful. I needed it today. 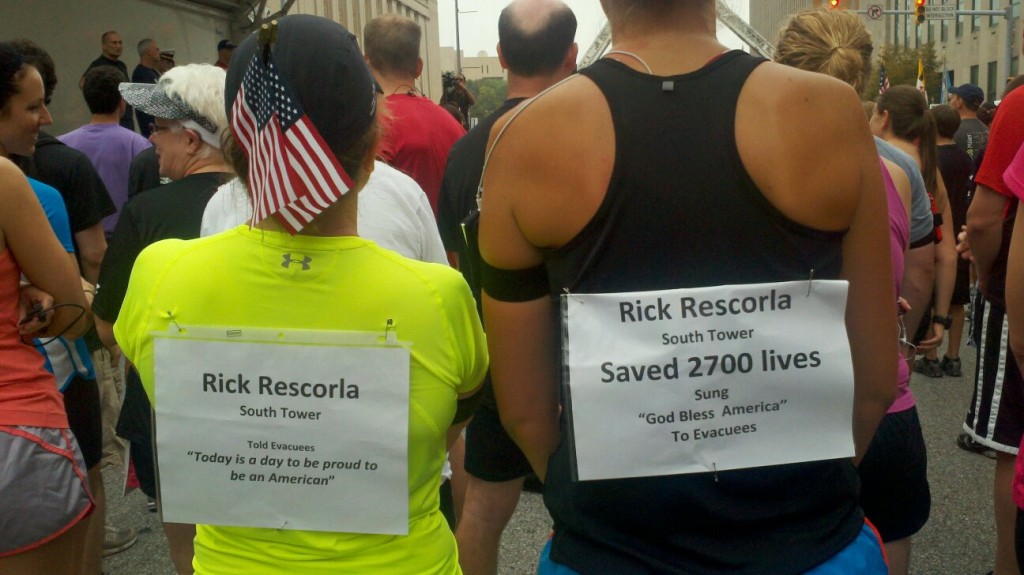 September 24, 2014 Anti-Semitism - To Ignore or Not To Ignore
Recent Comments
1 Comment | Leave a Comment
Browse Our Archives
get the latest from
Best of Patheos
Sign up for our newsletter
POPULAR AT PATHEOS Jewish
1