Questions of Sexuality and Righteousness

Questions of Sexuality and Righteousness May 1, 2012 Christy Thomas 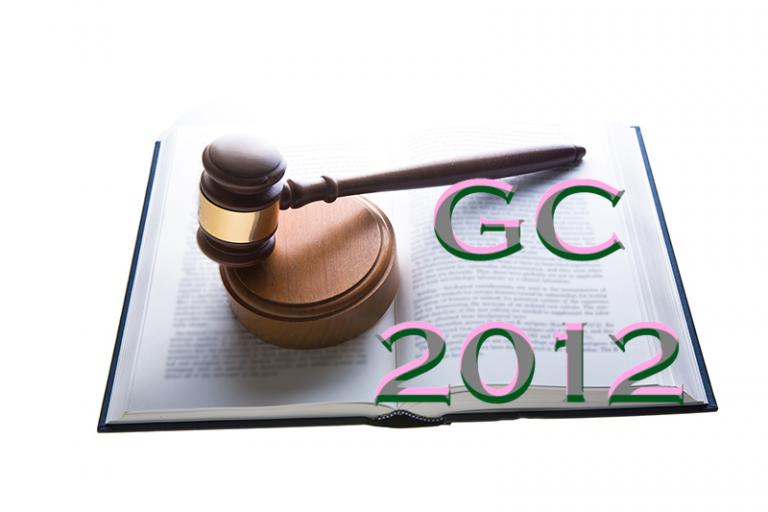 First, if you do nothing else, read this blog by Dan Dick.  It is a passionate and eloquent call to discipleship, not this watered-down stuff that can be measured on public shaming boards (i.e., electronic dashboards that will measure nickels and noses).

Second, after getting some interesting responses to this post about biblical ignorance and the delegates to General Conference, a few more thoughts popped up today.

Now, I join the righteous outcry against the so-called “homosexual lifestyle,” that of indiscriminate sex with anyone and everyone.  That kind of behavior reduces others to objects of sexual gratification and destroys both soul and body.

So, why aren’t we working hard at the indiscriminate sexuality of our heterosexual contingent?

It just seems to me that if we are going to investigate the sex lives of the GLBT crowd that we show the world what hypocrites we are by not doing the same for our so-called “straight” ones.

How about instead of being so focused on the uses of our genitalia, we start focusing on real sexual righteousness?

How about asking questions like these with regard to sexuality:

Just my morning musings as I stay deep in prayer for all those who are at General Conference.

April 30, 2012
Biblical Ignorance and the Delegates to General Conference
Next Post 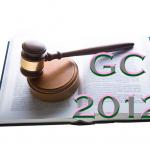 May 1, 2012 Is There One Righteous Bishop in The United Methodist Church?
Recent Comments
6 Comments | Leave a Comment
Browse Our Archives
get the latest updates from
The Thoughtful Pastor
and the Patheos
Progressive Christian
Channel
POPULAR AT PATHEOS Progressive Christian
1