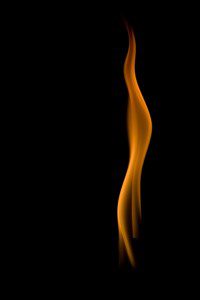 Dear Thoughtful Pastor: I have been reading both sides of the argument and praying about it and I’m just a little stumped. Is cremation frowned up? The opposed side says it’s a desecration of God’s gift to us. We are God’s property and he should choose that. But I don’t see any specific evidence in the Bible that says do not cremate. God is all powerful and the fact that our bodies are dust which at some point they become with burial does not hinder God from giving us a heavenly body or resurrecting us from the dead (also an argument against it). Anyways I’ve just been going back and forth with the answer. Any advice would be excellent.

Societies have long practiced cremation as an acceptable method for marking the end of life. The practice of mummifying, which keeps the body pretty recognizable and somewhat intact for centuries, was available only to the extreme elite in dry climates. The bodies of the poor have many times been thrown into mass graves within a few hours after death. Those disintegrate rapidly. The modern day practice of embalming may preserve the body for several years but it will still inevitably break down into its elements.

As you have noted, the body will return to dust at some point no matter what we do.

When I’m deep in a philosophical fugue, I ponder the fact that our bodies carry elements of other bodies. As physical selves break down, the decomposition feeds the soil. The enriched soil provides a hospitable place for plant life, which then supports animals that feed off plant life and the insects drawn to it. In some form or another, those animals/plants/insects may make their way to our tables. Thus we may end up ingesting molecules once belonging to other people.

I’m guessing God can sort all that out in the end.

Having meandered down that cannibalistic path, let me affirm that there are no biblical problems with cremation. The forced cremation of millions of Jews during World War II under the Nazi regime led some to disavow it as a God-honored method because of its connection to genocide. However, that stigma has faded significantly.

The method used to honor the remains of those who have died is an intensely personal decision and needs to be made with care and thoughtfulness. I urge all adults to give this gift to their loved ones: clearly written out end-of-life instructions so as to spare their families the agony of wrestling with decisions like this. 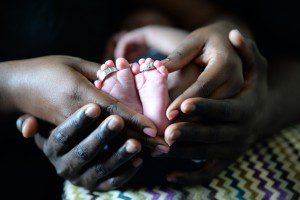 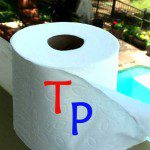 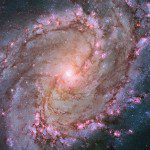 July 21, 2016 When an "anyone but Donald" is married to an "anyone but Hillary," part three
Recent Comments
5 Comments | Leave a Comment
Browse Our Archives
Related posts from The Thoughtful Pastor