The Will of God, Jesus, the Bishops and the UMC

I don’t know what life would look like if one entered with perfection into the will of God. The problem? Jesus messes that up for me. Surely, he, if anyone, did indeed walk that path to the center of God’s will. And look what happened to him. 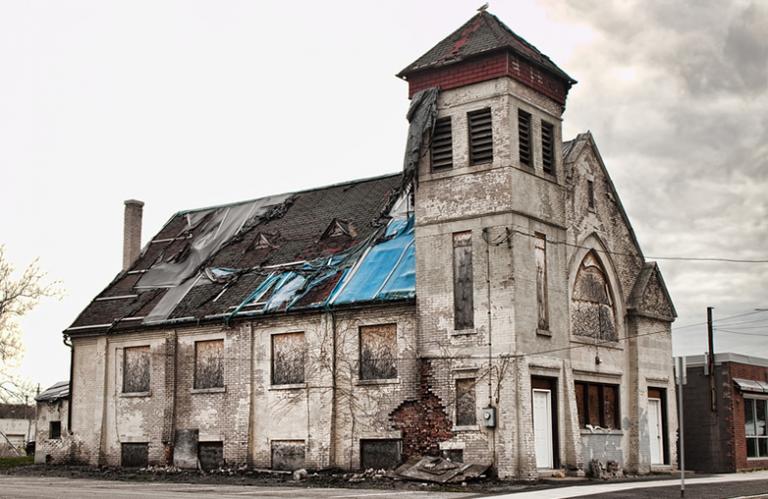 I feel for them, the UMC Bishops. At considerable expense and after prolonged anguish, they appointed a commission, The Way Forward, that was supposed to take this off their plate, i.e., discerning will of God for the troubled UMC.

The Commission, however, punted, putting back in the Bishop’s hands three possibilities, none of which are particularly new ideas. Now the Bishops have to decide what to do with those options.

Let me lay out what I think they are facing. And yes, I am very much reminded of Let’s Make a Deal. 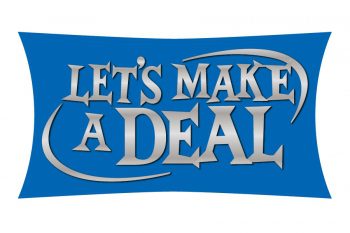 Door Number One: Keep things essentially as they are, including the discriminatory language toward those who don’t fit the binary sexual spectrum.

Prize: The Far Left will leave, and the UMC will be forever known and stained as a “no gays allowed inside” denomination. The Far Right will rejoice in their victory and happily start dispensing accountability questionnaires [read: heresy trials] to make sure no secret LGBTQI supporters stay. And I guess they’ll have to make sure that any children eventually born into the new denomination correctly fit the sexual parameters as well. That should be interesting.

Door Number Two: Remove the restrictive language and let everyone decide for themselves.

Prize: The Far Right will leave and the stain the remaining Methodist Church as a “they don’t believe what the Bible truly says” denomination. The Far Left, relieved, will then discover how very much they need the legal, denominational, and political expertise of the Far Right. The remainder ends up eating itself in institutional chaos by its core instability because everyone is busy doing their own thing.

Prize: Both the Far Right and the Far Left, unable to concede even one inch that the other side has something valid to contribute, will leave once they figure out a way to preserve their pension funds and their church buildings. Those left behind are unable to fund a bureaucratic structure so heavy that it already threatens to topple the church. A proposal to dissolve what is left of the (formerly United) Methodist Church will see a passing vote at the 2020 General Conference with final details presented at the 2024, and last, General Conference.

What IS the Will of God?

When I was a young, and far more certain that I knew something, Christian, I was also sure I could accurately discern the will of God, both for myself, and, in my youthful arrogance, for just about everyone around me as well.

Sigh, what an obnoxious, know-it-all prig I must have been during those years. (No comments, please, about how that part of my personality still exists).

My particular complex spiritual and marital history is undoubtedly a testament to how poorly I succeeded at that task. But I WAS SO SURE GOD HAD SPOKEN!!!!

I remember friends, again from those early days, using the “open the Bible randomly and God will tell you” methodology for discovering PRECISELY WHAT GOD WANTED them to do at any given time. I never ventured down that particular path but continued to affirm that my ever-so-superior intellect and years of biblical study offered me considerable enlightenment and explicit knowledge.

Except it didn’t. Mainly because I didn’t and still don’t know what life would look like if a person (or denomination) followed without fail the will of God. One would think that living fully within the will of God would lead to profound peace, everlasting love, light and happiness–and at least a modicum of prosperity thrown in as well.

The problem? Jesus really messes that up. He, if anyone, did indeed walk that path to perfection. And look what happened to him! Gosh, people started to try to kill him from his earliest moments and finally succeeded in the most awful of ways when he was still a young, and presumably vital with a glorious future in front of him, man.

So in the ever meandering paths that constitute what I call my mind, I start wondering if the will of God for the UMC might, just might, be a path to the cross, an intentional death, a time of offering everything we have for the sake of the world.

I mean, isn’t that what Jesus did?

What if we intentionally set our lives down?

What if we acknowledge that God has indeed led us into the valley of the shadow of death?

What if we enter with our heads held courageously high and sit down to feast at the table God sets before us, even if it is laden with unfamiliar foods?

What if we carefully hand to the generations following a gospel of grace, a set of methods for spiritual growth that do indeed work, and generous funding for the immense creativity that will be needed to offer that grace to a world that sees itself again being devoured by forces behind our control?

I know this is equally as complex a proposal. I worry myself sick on occasion especially over our younger clergy, who have a ridiculous load of student loans to pay back, incurred by their passion for the gospel. I also know that some of our faithful, long-term clergy, the ones who never got the big-bucks appointments but lived in one creaky parsonage after another, are retiring on inadequate pensions and do not have a house underneath them to offer some financial stability. These are real problems.

But I also know that the UMC sits on billions of dollars of real estate, and way too much money is spent on repairing aging buildings that have long since served their purpose. I know that most church plants, the way we are doing them now, are both ridiculously expensive and have massive failure rates.

The future of the church is rooted solidly in the past: in intimate groups, encouraging one another toward good deeds and genuine holiness, both personal and societal. While passive, entertainment-style worship services will always continue to draw their crowds of people looking to feel good for a while, there has always been and always will be people who want to know God, to live for God, and to be part of the redemption and healing of the world.

That’s what Methodism stands for. That’s why it was so powerful both in England and in the early days of US history and formation. At our core, we are counter-cultural, subversive, intensely personal. The more we tried to mainstream ourselves, to institutionalize ourselves, the more we found ourselves sinking.

Maybe this is what our resurrection looks like. But we have to endure Good Friday to get there.

“Let’s Make a Deal” Logo: By Source, Fair use 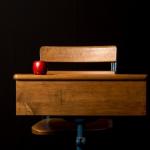 February 28, 2018
Dear Thoughtful Pastor: Shouldn't We Put God Back in Schools?
Next Post 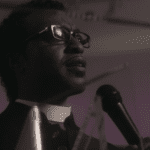 March 5, 2018 Why Do Christians Love the Idea of Hell? Part One
Recent Comments
9 Comments | Leave a Comment
"great article."
Brandon Roberts The Mending Kits Of Grace And ..."
"I read and re-read your "The Mending Kits of Grace And The Torn Pillowcase." Wonderful ..."
Nana Pannell The Mending Kits Of Grace And ..."
"Do some Christians really think forced conversions and violence brings the kingdom of God near?"
Harvey James Johnson My Morning Ritual: Pondering Religiously-Backed Genocide
"Huh, what?Not sure what point you are attempting to make. Does your reference to "strategic ..."
Keith Hunt My Morning Ritual: Pondering Religiously-Backed Genocide
Browse Our Archives
Related posts from The Thoughtful Pastor