For Goodness Sake, CANCEL GC2020! Unfortunately, We Can’t Do This Legally

It’s time to cancel GC2020: 864 delegates, primarily older, many with chronic diseases, and many from overseas, a host of reserve delegates and support staff. All meet across tables, rarely get enough sleep, see little or no fresh air, grab food when they can, and are often tired, stressed, and on-edge. It’s irresponsible. But we can’t cancel it legally. 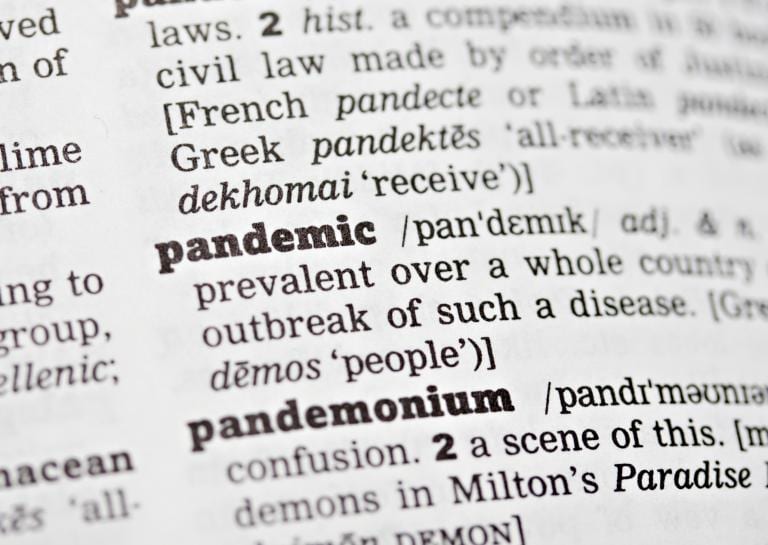 Well, I’m glued to the news, extremely worried about my aging friends and family and others who are already ill, and knew long ago that the novel coronavirus, Covid-19, would eventually reach pandemic status, which it did, formally, on March 11, 2020.

In less than two months, the General Conference of the United Methodist church meets in Minneapolis, MN. This gathering brings in delegates from all over the world, about 40% primarily from African countries and the Phillippines, along with delegates from many other countries, including Europe, now especially hard hit with the virus.

The other 60% are US delegates, overwhelmingly of retirement age because it is only the retired laypeople who can take two weeks away. Plus, they need weeks of preparation to slog through the unreal minutia of the thousands of legislative proposals, especially those dealing with the possible splintering of this denomination. Many of these aging delegates have underlying diseases, making them even more vulnerable to serious, even deadly, consequences should they become infected.

It’s time to cancel GC202. Think about the combination: 864 delegates, primarily older, many with chronic diseases, and many from overseas, about an equal number of reserve delegates, tons of local volunteers to make it work, a host of support staff, the press covering it, and the host of folk who just want to observe. All these people, meeting across tables for days on end, rarely getting enough sleep, little or no fresh air, grabbing food when they can, tired, stressed, and on-edge because of the nature of the complex decisions in front of them.

It’s unhealthy in the best of times.

It only takes one: one person, not knowing he/she is infected, showing no symptoms, a simple sneeze, an uncovered cough, a loving handshake and even more loving hug (UM’s are quite prone to such things), and . . . well, surely you know the drill.

Many businesses have already canceled all professionally-related travel, sending as many home as possible to do what work they can there. Cities are calling for the cessation of large group gatherings.

“Social distancing” is the new lingo that has permanently entered our vocabulary. Hand sanitizer has sold out in stores, toilet paper nowhere to be found in many areas, and the US has stayed consistently behind the rest of the world in our ability to test for the virus.

At this writing, there are over 1000 confirmed cases here. But epidemiologists guess that the real number could be 500 times higher as there has been a great deal of community contagion, unchecked by both China’s coverups and our lack of a national office to guide pandemic response.

So, cancel already. Unfortunately, according to our own rules, we can’t. We are a legal entity and have to follow the rules set up by the entity. I have been in conversation with the Rev. Taylor Burton-Edwards, who, in the following quote, speaks ONLY for himself and not as a representative of the UMC or any of its agencies. As he reads the Discipline and the Rules of General Conference, Rev. Burton-Edwards concludes the following:

The rules of General Conference require physical presence within the bar at designated seating at the site of the General Conference. Go read them. This is inescapable. Only GC can alter these rules. This means only if GC physically meets and votes to permit participation online (which would dramatically alter many rules) could that legally occur. Legal is a key word here.

The key word in the Discipline is quorum– ¶ 506. Quorum is established by “the presence of a majority of the whole number of delegates to General Conference.” The entirety of the language in the Discipline and the rules is predicated on physical presence of delegates– and within the rules, WITHIN THE BAR of the conference and at their assigned seats.

Roll call is done on that basis by heads of delegations. And on the basis of that roll call reserve delegates are checked in and out.

Only the GC itself can alter the Discipline, and under the rules (and the Discipline) it has to convene and have a quorum to do so.

So, no online options are legally possible.

Can a GC get postponed? There MAY be ways to do that– but then it still has to be rescheduled if the denomination is going to continue at all. Why? Because the budget runs out on December 31, 2020.

And only GC can approve the GC budget.

Which means it has to meet.

So, if I understand this correctly, we have to HAVE a General Conference, with delegates physically present, to hold the meeting online (which is probably impossible logistically anyway) or to cancel a General Conference. AND, if we don’t have a budget approved before December. 31, 2020, there no longer is a United Methodist Church. There is simply no time to put another one together before the end of the year–just getting visas for all the international delegates is a time-consuming nightmare.

Good heavens, what a mess.

I’m going to push the “publish” button on this hastily written post now. It is my hope that before it hits cyberspace, the powers-that-be in the UMC have figured some way out of this unholy mess. 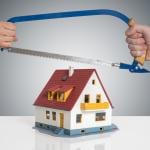 January 3, 2020
Response To The Great Divorce, i.e., "Protocol Of Reconciliation & Grace Through Separation
Next Post 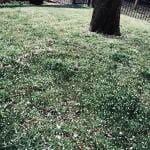