Welcome to my life in the cancel culture swamp. The amount of energy I’ve had to expend just to get my voice heard in the tiniest of ways grieves me–white men got to use that energy to get ahead and gain more power. I was just trying to survive. 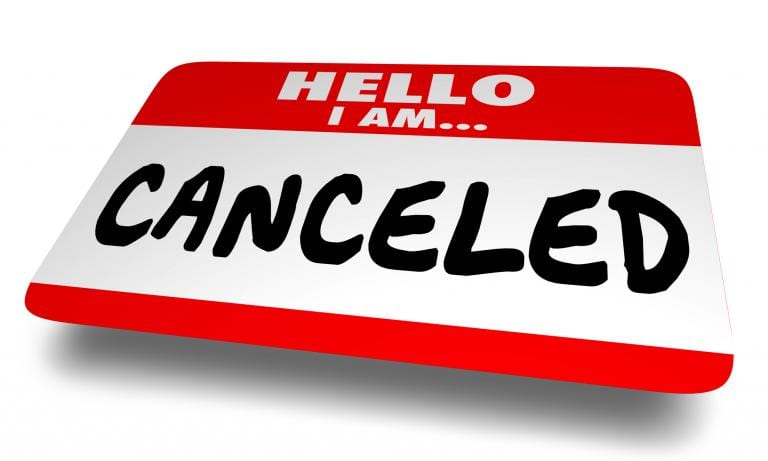 I was in an email conversation with a person utterly beloved to me, who also happens to be a white male, retired from a successful career.

He mentioned, because of the recent actions by Twitter and Facebook to remove Mr. Trump’s accounts, and with Amazon taking the nasty Parler site off their servers, that he feared the “cancel culture” would lead to terrible long-term outcomes.

Again, this is a dear person to me. And yet, I went ballistic. Here’s what I wrote:

Every woman, and every person of color or who is not fully mainstream has lived their lives being canceled. Every one of us has had to fight like hell to get our voices heard and most of the time we are shouted down or fully shut down.

Until the idea that some powerful white male might have his voice somewhat silenced, no one ever heard of “cancel culture.” It only surfaced when the powerful and privileged suddenly discover that they don’t have the freedom to say whatever they want whenever they want.

So, yeah, I get a little pissed when I hear that Mr. Trump and other agitators against US democracy are being “canceled.” Baloney. They can and will speak as loudly as they want.

At any time, Mr. Trump could actually hold a press conference which will get plenty of attention. What he won’t be able to do is call for his ardent and wildly deceived followers to show up to, say, disrupt the inauguration without having to answer questions about it.

Welcome to my life in the cancel culture swamp. The amount of energy I’ve had to expend just to get my voice heard in the tiniest of ways grieves me–white men got to use that energy to get ahead and gain more power. I was just trying to survive.

Yep, that’s been my life. And the life of every woman/POC/part of the LGBTQI community I know. Everyone one of us has to push, push, push just to get a peep in, to see if we can actually get a seat at the table, much less be heard if we get there.

And if we do manage to speak, either we will be immediately interrupted or some white male at the table, keeping his fragile ego intact, will immediately take the idea and present it as his own, giving zero credit to the [canceled] person who created it.

So, now, poor Mr. Trump and his minions who have called for violence and insurrection against the United States of America must be accountable for their statements. Suddenly, they don’t have their usual megaphones. But NO ONE is keeping them from speaking. No one.

They do not have a seal over their mouths. Anything they say/write can and will be quickly sent out BUT they may actually have to answer questions about their words, face some accountability.

No more of the “insult, make false innuendo and run” Twitter moments. No more hitting below the belt without someone calling them into question for it.

And that’s bad for the US? Really?

White, powerful men have not been canceled. They just get the opportunity to live for a while as women, as minorities, as the marginalized have had to do for the full existence of humankind. It will be good for them and good for all of us.

Oh, and guys, we women/minorities/marginalized will eventually let you speak again . . . if you are properly submissive, of course, and don’t question our leadership and decisions or rock the boat too much. Sigh.

So again I say, welcome to my world and the world of any normally canceled person who has sought to make their way in the world of white male hegemony, be it religion, medicine, law, business, or any other male-dominated profession.

But wait . . . maybe I should feel sorry for them!!! They are so fragile!!! They can’t stand to have their feelings hurt or be told to take their turn at the table!!! Poor babies. Hope they get over it.

OK, rant over for the day. 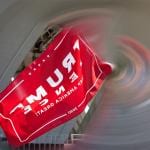 January 10, 2021
What To Do With Those Who Still Live and Breathe Trumpianity?
Next Post

January 15, 2021 The Comforting Theology Behind The Christian Support For Trump
Recent Comments
0 | Leave a Comment
Browse Our Archives
Related posts from The Thoughtful Pastor