Atheists Trolled Me for 5 Days, So I Learned Their Strategies

Atheists Trolled Me for 5 Days, So I Learned Their Strategies December 4, 2018 Fr. Matthew P. Schneider, LC

Two weeks ago, I posted a version of the popular meme-like format of “Don’t say it.” It pointed out the logical inconsistencies of atheists online.

Me: It takes more faith to be an atheist than a Christian, & I don’t have that much faith.

This lead to days of atheists trolling me with 100s of tweets in reply. I want to share a bit with you so you can respond when atheists come after you online. I know a few who have faltered when faced with an online atheist onslaught and my purpose is to help strengthen you in case you experience something like this.

One reply lead to a whole other thread. Atheists tend to like a certain exceptionalism for themselves where others can’t push their beliefs but they can.

I don’t understand why atheists just can’t refrain from always trying to force their beliefs on everyone else. https://t.co/dIEEcmoarR

The quoted tweet (as I couldn’t figure out how to embed above including it). 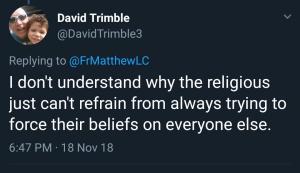 So let me explain what these meant, and the problems atheist trolls demonstrate regarding their own atheism.

Why Atheists Have More Faith

Faith is a belief in anything beyond what we directly experience. In the simplest form, I believe Madagascar is a real place despite almost no chance I’ll go there in my life. When we Christians talk about our faith, we often mean a theological virtue that gives us a certainty beyond what we experience. However, what we believe is beyond reason but not against reason. What atheists believe is against reason, plain and simple. Hence, why I called their belief as having more faith.

There are many arguments to prove the existence of God through philosophy. But I won’t post each one here (just follow the links).

Throughout the five days of being trolled and seeing 100s of atheist messages, they seem to fall into a limited number of repeated errors. Many of these errors are forms of confirmation bias or assuming what they are trying to prove. I fit these in two categories.

Errors in the Relationship Between Philosophy and Theology

I learned two things from this experience. First, that atheist troll Twitter is one of the less pleasant Twitter groups. Second, which is more applicable for the rest of you, that atheists often make false arguments or assume what they are trying to prove. So, hopefully, my experience and explanation above might help you better deal with atheists. Sometimes you can explain God’s existence, but other times when dealing with atheists, we realize there is some error the atheist holds that goes beyond logic so we just need to pray for him or her.

Note: If you want me to be able to produce more content like this that can help you and others, please consider sponsoring me on Patreon. I make almost nothing from what I write online and rely on donors like you to pay the bills in our house. 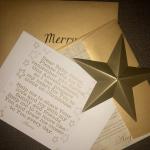 Catholic
Relationality in Disability Ministry in I Believe in...
Through Catholic Lenses 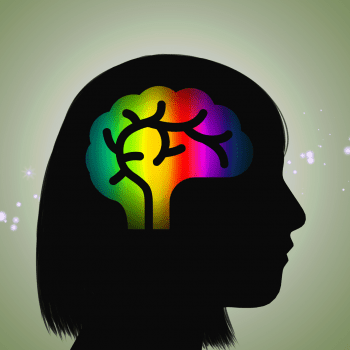 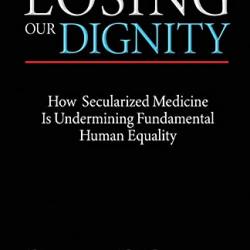 Catholic
Christian vs. Secular Bioethics in Losing Our Dignity...
Through Catholic Lenses
TRENDING AT PATHEOS Catholic