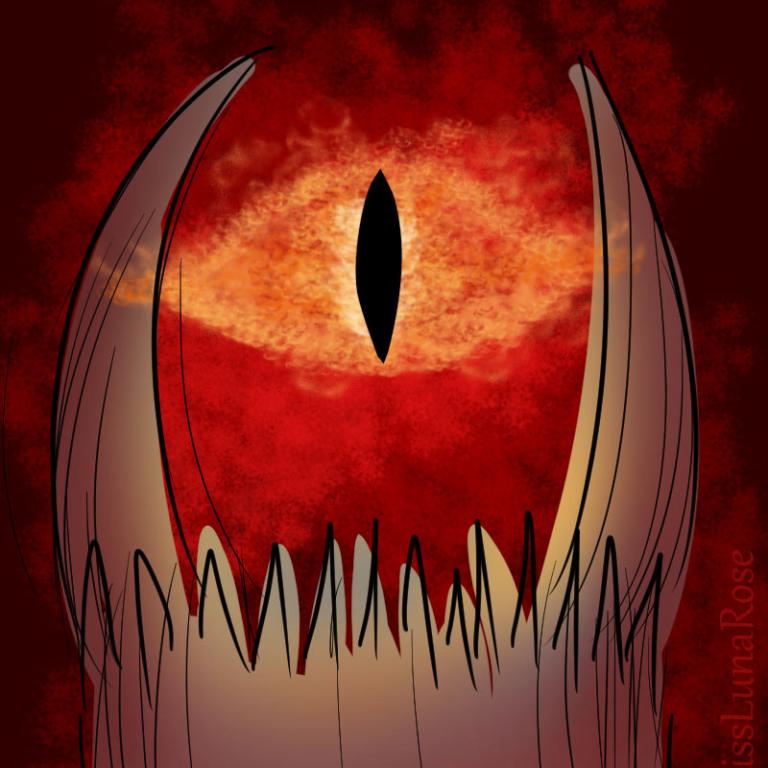 Greg Locke, Autism Is not Demonic

It is crazy what gets shared as “Christian” content. I keep running across people connecting autism and demons when that is just not true. Greg Locke is the latest. I wrote about him over on FrMatthewLC.com: Pastor Greg Locke has made a number of controversial statements. Recently, he was claiming autism is demonic. This is […] 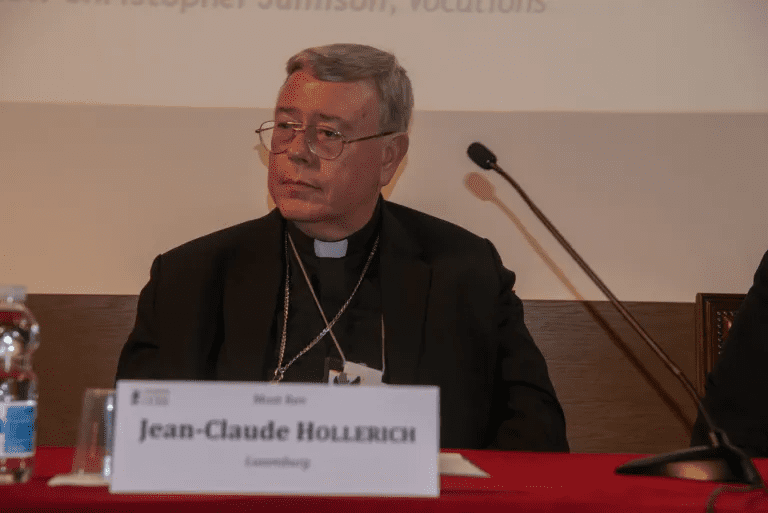 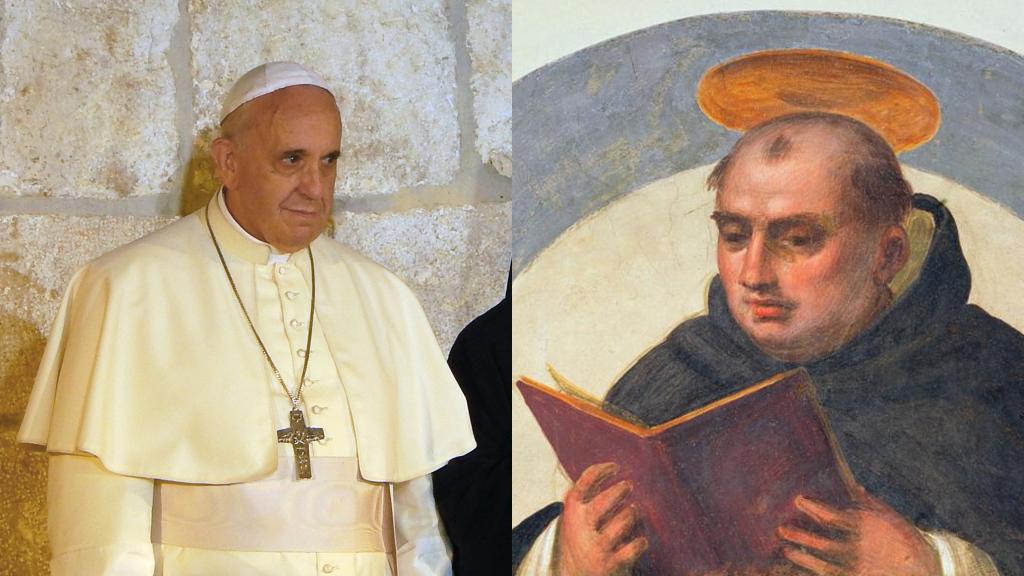 In response to people freaking out about Pope Francis, I examined what Aquinas said: This week, Pope Francis noted that sexual sins or sins of the flesh are not the worst kind of sins during an interview on a plane. There have been three mistaken reactions to this. First, many secular sources assumed he meant […] 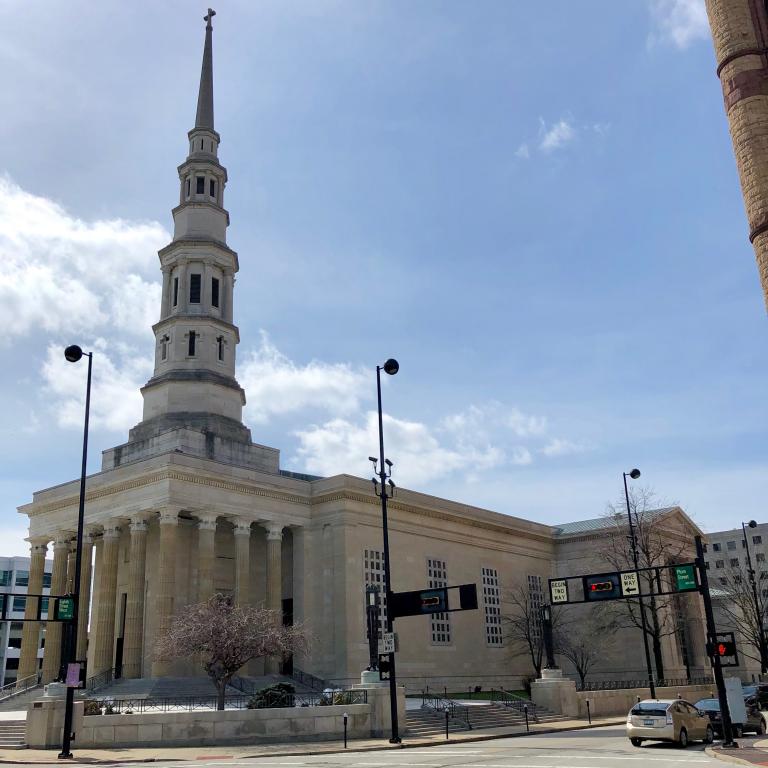 Recently, it’s been in the news that the Archdiocese of Cincinnati is starting a program to reduce the number of parishes. I wanted to share a little about what I saw working in the area about a decade ago, but it got just too long for a tweet or Facebook post. Cincinnati’s Announcement The Pillar […] 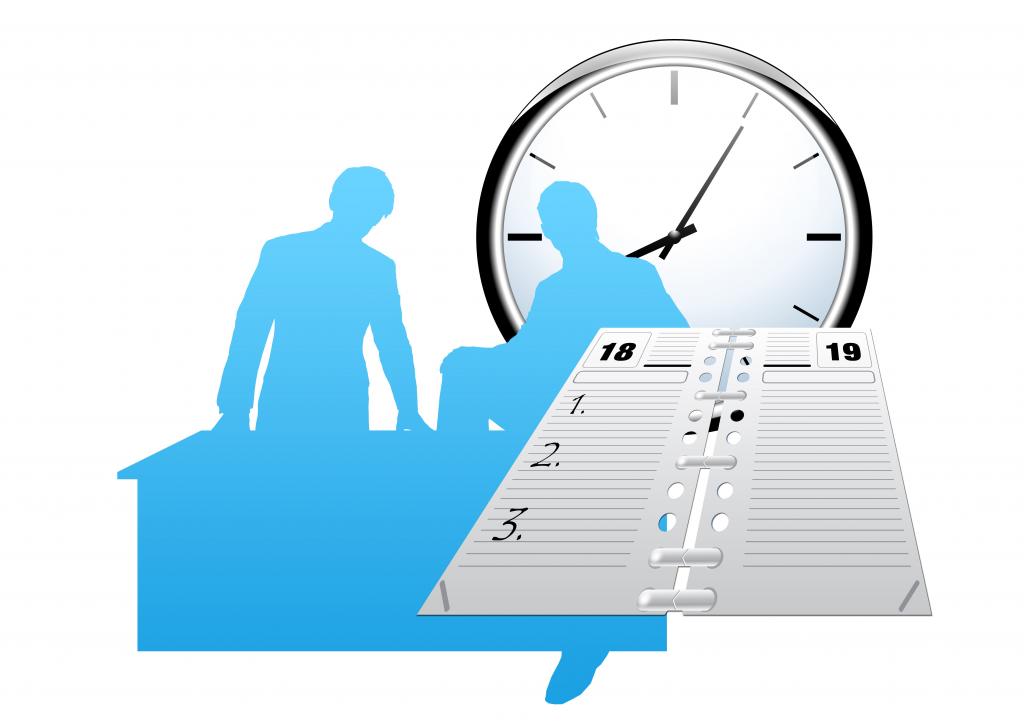 A Timeline Those Now Critiquing My HEK293 Post Miss

I think a little timeline is helpful to understand how my post on how almost every medicine was tested on HEK-293 changed the argument. You can’t argue that based on your standard now, the standard I applied in January 2020 is inaccurate. I was applying the standard Catholics who are against getting COVID vaccines were […] 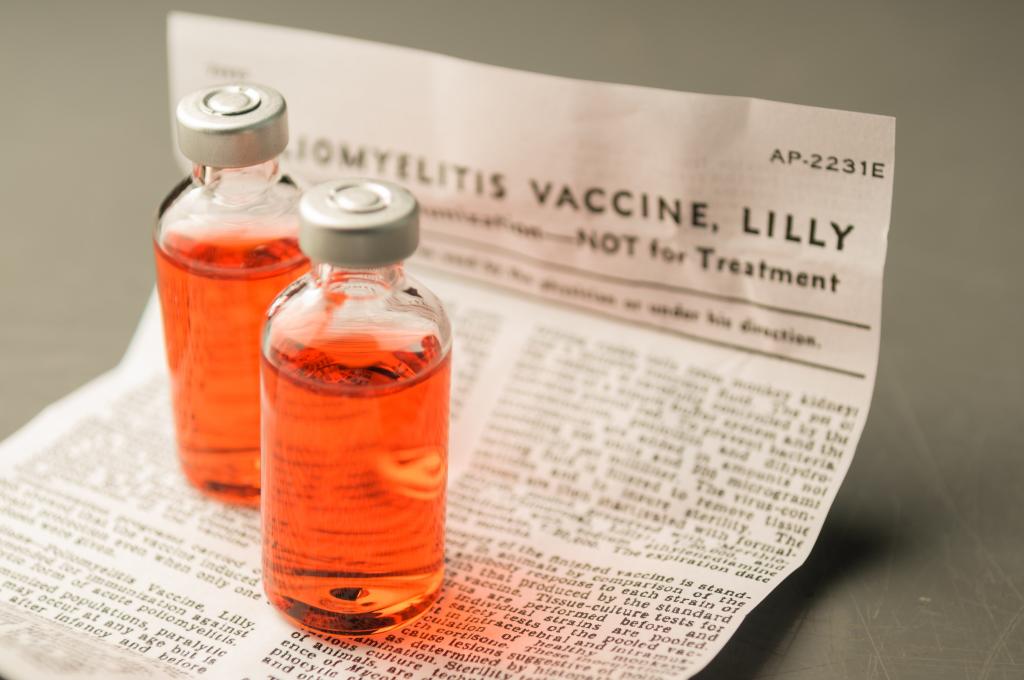 Lying About Vaccines Is Sinful

Last year, I wrote a piece on lying to avoid mask mandates. I think it applies to two situations about vaccines. It is immoral to create fake vaccine cards and it is immoral to claim one reason for a vaccine exemption when you really want it for another reason. I will briefly note these two […] 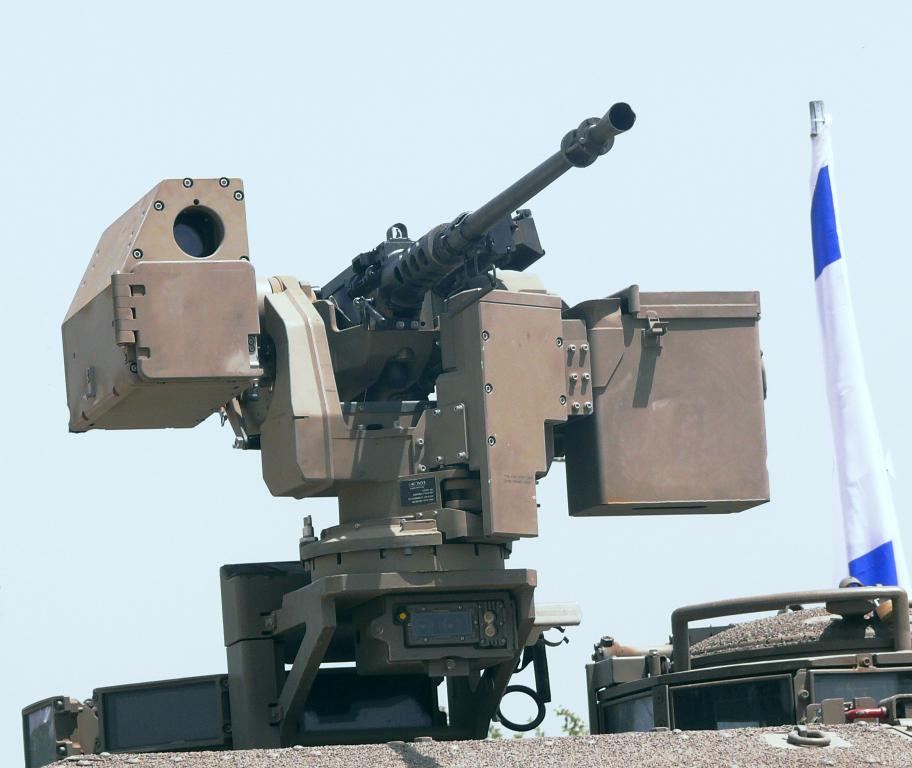 Israel recently killed a top Iranian nuclear scientist. On its own, that might be news, but wouldn’t be a focus of what I talk about. However, the AI-assisted smart gun using facial recognition brings up a whole bunch of moral issues. Let’s look at the story then briefly discuss both the privacy issue with facial […] 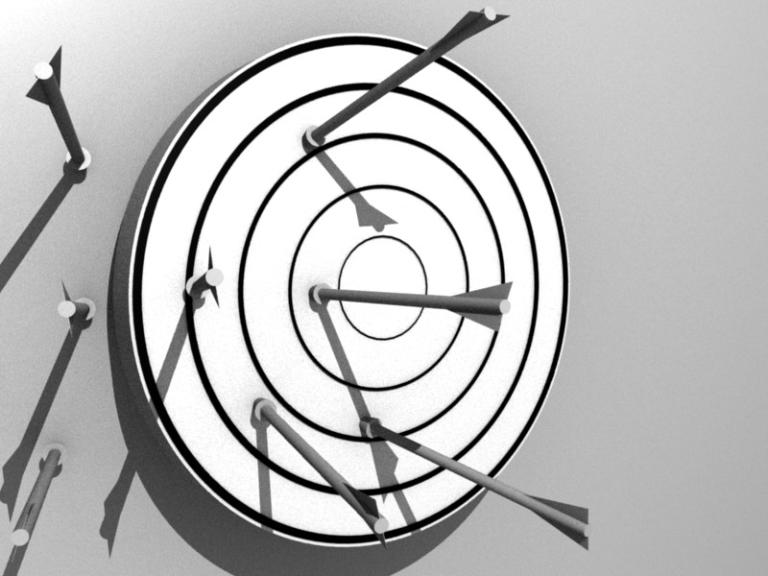 My piece from January, If Any Drug Tested on HEK-293 Is Immoral, Goodbye Modern Medicine, continues to be widely viewed, averaging over 1000 views a day in the past month. This has lead to several people writing critiques of the piece. However, most of the critiques miss the point. Two recent pieces (that came out […] 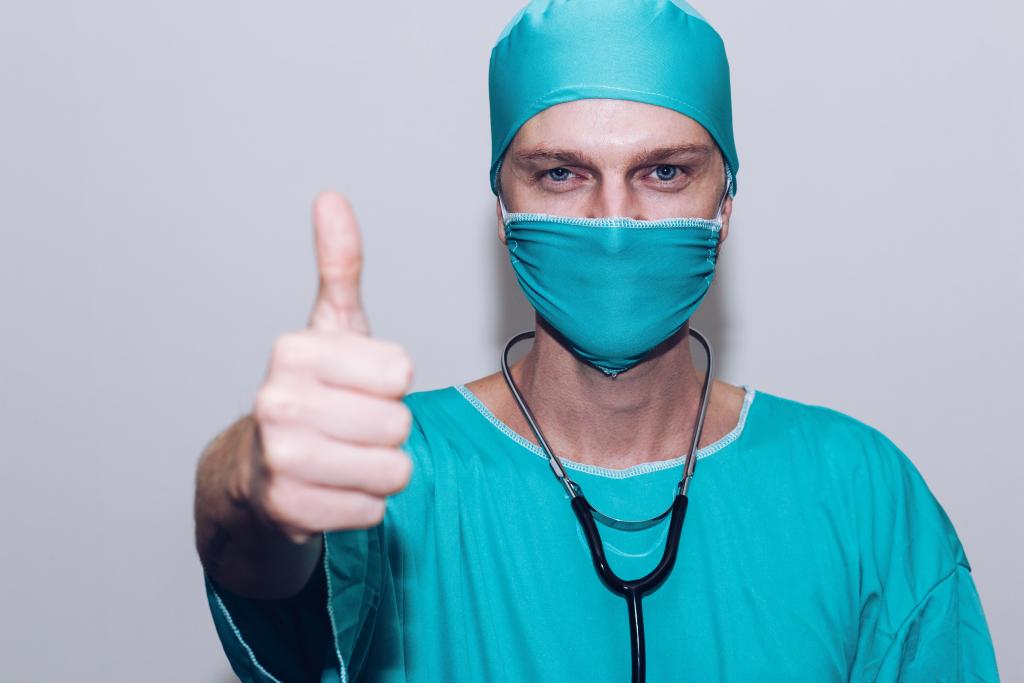 Various dioceses have issued statements about vaccine mandates that seem contradictory. I think many of the others have missed one side or the other of a two-part reality. First, the Church thinks vaccines should be voluntary and supports conscience exemptions. Second, there is no reason for a Catholic religious exemption and great good to be […] 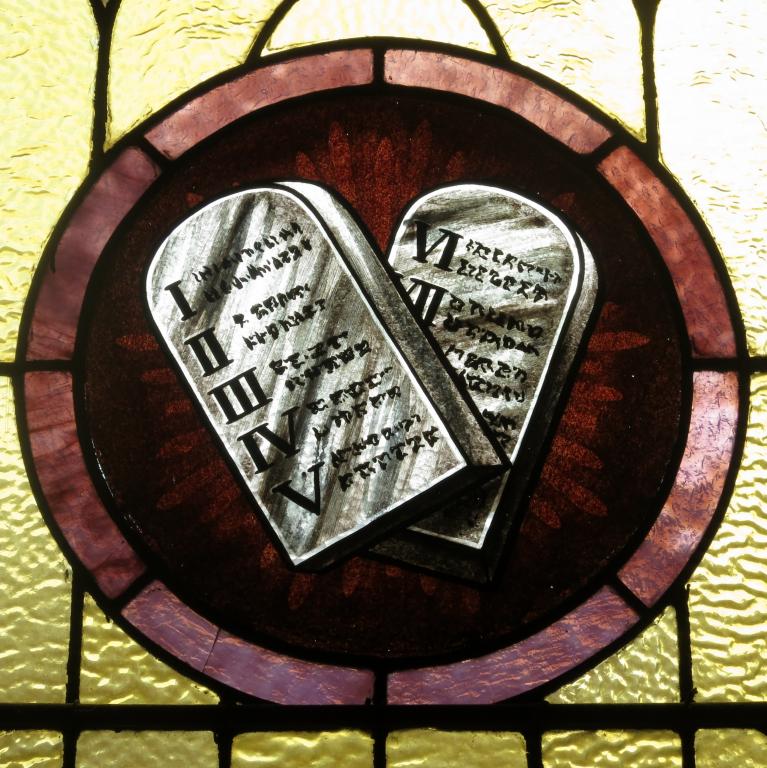 Did the Pope Say the Commandments are Relative?

Simple answer: no! The Pope did not say the Ten Commandments are relative. Complicated answer: let’s look at how an issue in translation and assuming the worst might lead someone to that idea. To do so, we’ll examine the Pope’s words, look at the differences in meaning between Italian and English, and finish with a […]