I posted a piece of technology ethics over on FrMatthewLC.com. Algorithms are good but not infallible. I consider issues of omniscience and treating humans as objects that have been brought up as ethical points regarding them. Here is a sample:

I want to address two points from the article: algorithms vs Divine omniscience and algorithms and human dignity.[…] [1] This seems to be a misunderstanding of God, as God knows every particular future event while an algorithm only makes probabilistic predictions. If there is a high probability I’ll buy a Cleveland Browns branded mug because I like the Browns and coffee. This might mean I get ads for this mug all over the internet on services that track m. But I still have the option to buy the mug or not. […] [2] The question is whether such predictions via algorithms do treat people as objects. I think a good way to analyze this is to start with a similar situation but a human rather than an algorithm making the decision. Let’s imagine instead of an algorithm approving or denying your home mortgage, it was the local bank’s loan officer after looking at your pay stub and bank account. I find it hard to argue he’s treating these people as objects. He often relied on an algorithm such as calculating what percent of income the mortgage payment would be so if he thought they could afford it: obviously, such an algorithm is much simpler than modern algorithms, but it is an algorithm. 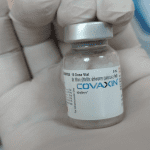 December 17, 2021
Covaxin: A Vaccine We Can All Get Behind
Next Post 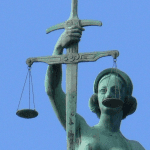 January 10, 2022 Distinguishing Between Religious and Conscience Exceptions.
Browse Our Archives
Related posts from Through Catholic Lenses 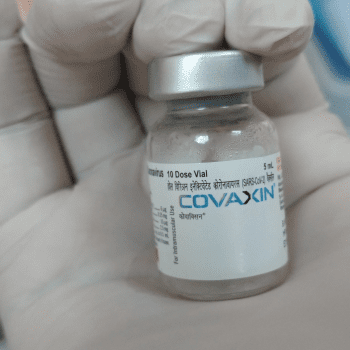 Catholic
Covaxin: A Vaccine We Can All Get Behind
Through Catholic Lenses