THE HISTORIC ROOTS OF ALCOHOL IN WITCHCRAFT

Alcohol’s ability to preserve the energetic essence and flavor of herbs makes it essential in any witch’s cabinet, and its relaxing and anesthetizing effects gave it prominence in early healing practices. As far back as ancient Rome, wine was cooked with different spices and herbs to help protect against seasonal cold and illnesses. The ancient Chinese used alcohol blends to help balance stomach maladies and inspire good moods and strength. And in ancient Egypt, beer was a source of nourishment and clean water during long days working out in the heat.

Across the ancient world, alcohol was also a tool for ceremony and reverence of the gods. In what is now Henan Province in China, pottery jars were used to ferment wine made from rice, honey, and various fruits for religious rituals surrounding the dead. In the burial chambers of Enheduanna, the Sumerian priestess of the moon god Nanna, sacred drinking tools were discovered showing the spiritual connection of alcohol as a way to commune with the gods. 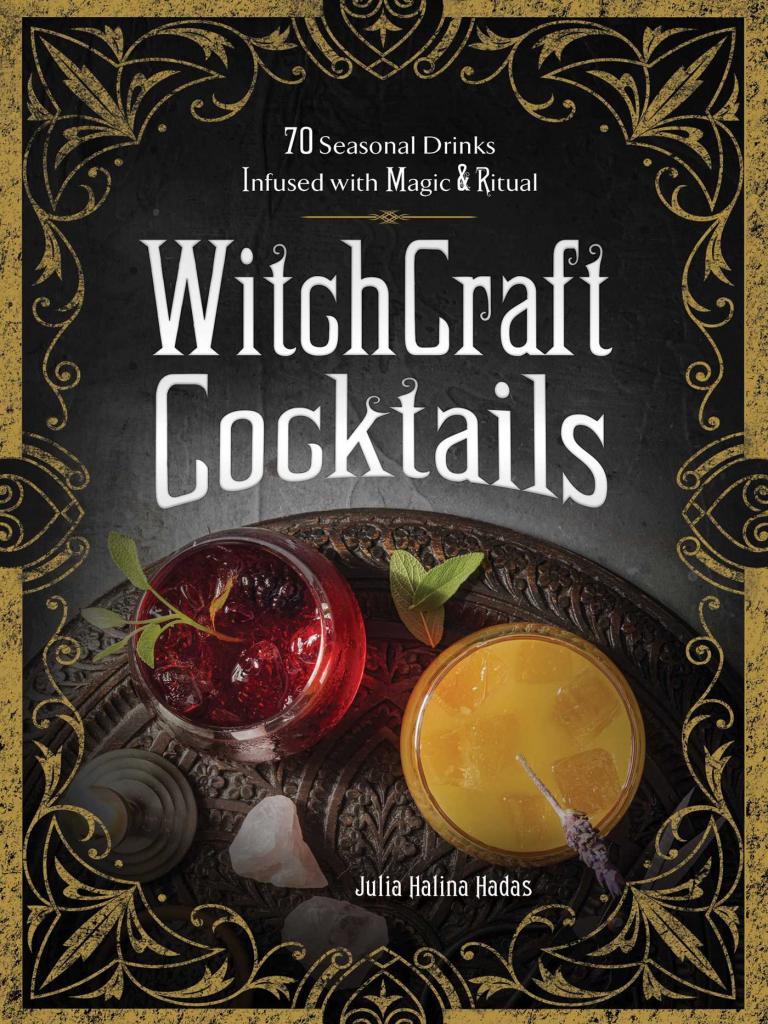 Alcohol is the physical manifestation of the fruits of the harvest season and the earth’s bounty, and is still very much a part of witchcraft and religion today. Various modern cultural and witchcraft practices continue to use spirits as an offering: In Christianity, wine represents the blood of Christ and is sipped during Communion; in Afro-Caribbean practices, rum is poured for protection and as an offering to different spirits and deities; in ancestral worship, a witch pours a liquor pertaining to their ancestral roots in an offering cup.

Brewing in itself is a magical act. All four elements come into play through the combination of heat (fire); moisture (water); herbs and grains (earth); and the gusts of air that introduce natural alcohol-producing yeasts, or the resulting intoxicating herbal steam and evaporation of pure alcohol. With every alcoholic beverage, the elements have been combined and utilized to create something utterly different and transformative. 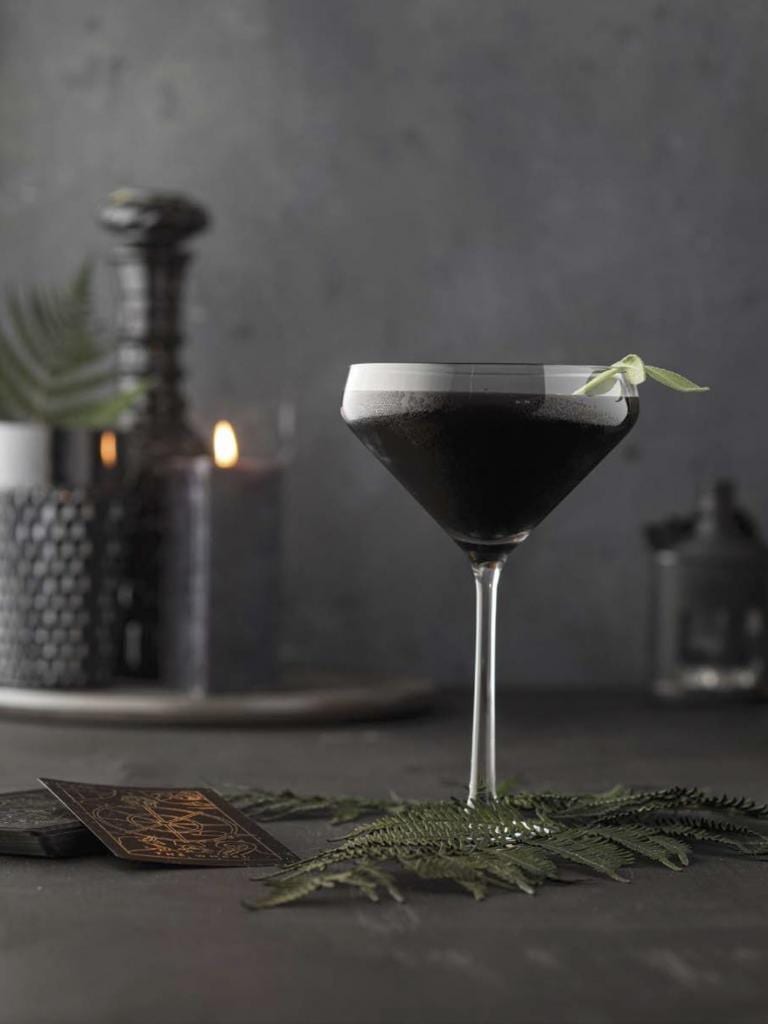 With the turning of the season to fall, the Greek goddess Persephone begins her descent into the Underworld to reign as queen for the next six months. As she shrouds herself in the shadows of Hade’s dark realm, witches explore and embrace their own shadow side during this season. This is a time to shed old skins and turn inward to discover your own truth. Utilizing Persephone’s signature fruit, the pomegranate, this cocktail can invoke the insight and enchantment of the shadows. Replace tequila with mezcal for a smokier version of this drink.

About Julia Halina Hadas
Julia Halina Hadas is a practicing witch and avid craft cocktail fanatic and bartender. Having worked at a distillery and as a craft cocktail bartender in the San Francisco Bay Area, she combined her love of the craft cocktail movement with her witchcraft practice. She holds a BA in anthropology, and is a certified crystal healer, shamanic, and reiki practitioner. You can learn more at her blog, WitchcraftCocktails.com or her website, FireLotusCreations.com. You can read more about the author here.
Previous Post

August 10, 2020
Lunar Alchemy: The Moon Is Your Mirror
Next Post 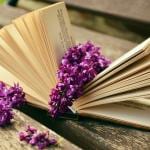 September 2, 2020 The Green Witch's Grimoire: Herbal Paper
Browse Our Archives
get the latest from
Through the Grapevine
Sign up for our newsletter
POPULAR AT PATHEOS Pagan
1

The 25 Most Important Witchcraft Books...
Raise the Horns
Related posts from Through the Grapevine

It's All Fun and Games Until the Trees...
By popular demand, it's the highly-anticipated return of the Sense Fairy.
view all Pagan blogs
Copyright 2008-2021, Patheos. All rights reserved.