The Work of Magic

The work of magic involves transformation, and the first transformation is the shift of perception. And once we establish that anything is possible, then the world as we know it can be flexible. Witches say that the World of Form (that which we perceive with our five senses) is not a limitation, and we are not in bondage to it. (1) The sorcerer Don Juan puts it this way:“ The world we look at every day is only a description.” (2) And I say, The World of Form is more flexible than we may think. And for self-help applications, the World of Form may include relationships, jobs, health, personal finances, etc. With the applied use of magic, these forms are no longer limitations because they become flexible. You will see, step by step, how the techniques of positive magic use this idea of flexibility to change our lives for the better.

This may be more difficult than it sounds because we often wish for things out of a limited past state. Once we get into the adept’s working place, and we see how unlimited our lives can become, we may have difficulty at first in knowing what it is we really do want. Remember the couple in the story who wished for each other’s noses to fall off their faces? They were making their wishes out of old, limited feelings, so they made extremely limited wishes. The couple did not know what the goal of magic, of wish-fulfillment, was.

This goal is different for everyone, so no one can tell you what is right for you. And yet it is the same for everyone, in this regard: Anything that truly fulfills the self is the goal of magic. And remember, it is also the starting point. What fulfills the self? Only you will know for yourself. But because self-fulfillment is so integrally built into the work, magic provides many clues for you to find your own deepest fulfillment. These clues already exist deep inside you, according to magical belief. They are present as your Inner Bell.

You do not have to be involved in magic in order to know your Inner Bell, but magic can help you find it.

This is my term for the inner sense of truth, the inner reality, the inner knowing that exists deep within all of us. We may not be aware of it, but some people have a very strong awareness of the Inner Bell. And in those people who followed their deepest beliefs—no matter what anyone else said—we may find some dramatic precedents.
I think that when Christopher Columbus set out across the uncharted ocean, he was listening to the sound of his Inner Bell. He simply knew some- thing was out there. True, he was in for a few surprises about exactly what continent it happened to be, but unlike everybody else, he was sure that the world was not flat. And this inner conviction was stronger for him than the entire scientific-philosophic-geographic belief of his day. Among the more enlightened people, the world was considered merely flat; for the many less informed, it was believed to be resting on the back of a giant turtle.

Once the Inner Bell is located, it must be heard, and truth is perceived from within—no matter how anyone else may be defining reality at the time. Most great inventors, explorers (inner and outer), scientists, innovators of every sort, have heard, respected, and listened to their own Inner Bells. For example, Maria Mayer, the American physicist who won the Nobel Prize in 1963, discovered that the atomic nucleus consists of concentric shells. She discovered this “in an intuitive flash of insight . . .” sparked by a colleague’s chance remark. Furthermore, she unabashedly labeled the arrangement of protons and neutrons, which came to her in that flash, “Magic Numbers!” (3) The French mathematician Poincáre and the 19th century German chemist Kékule, “owed important scientific discoveries” (as they themselves admit) “to sudden pictorial ‘revelations’ from the unconscious.” And Descartes had a similar flash of intuition that revealed to him the “order of all sciences.” (4)

The Inner Bell sounds, and new truth is revealed about the Universe. Often, particularly in science and in technological inventions, the new truth seems to contradict older “known” truths existing in the culture. But then the new truth turns out to be more valid than the older truths, and civilization shifts. And, of course, the Inner Bell is also that flash of inspiration behind great art, poetry, painting, prose, and religious or philosophical thought. Not all of us may aspire to great works, but all of us could benefit from locating our own Inner Bell, from being able to hear its seemingly elusive ring above the din of daily “reality.” The Inner Bell can also reveal truths about ourselves. It is akin to intuition, but it is a heightened sense of inner truth that goes beyond intuition. 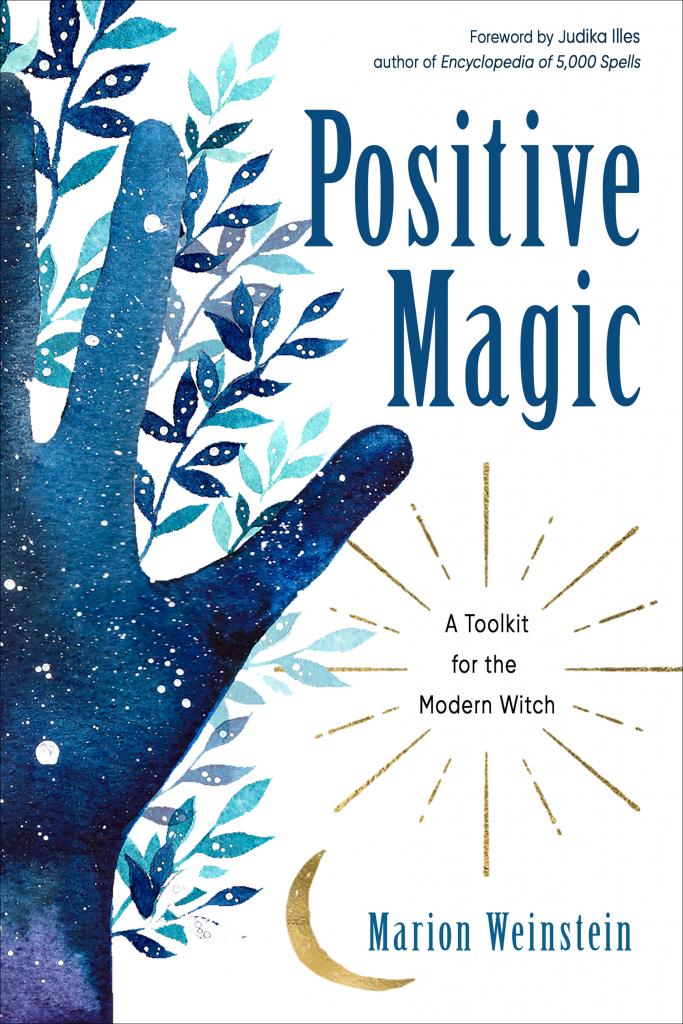 The Inner Bell is what “told” certain people to cancel their reservations aboard the Titanic. The same process gave Levi Strauss the idea for pants made of denim—blue canvas left over from the covered wagons. Rodgers and Hammerstein had an idea for a new type of musical, called Oklahoma! which nobody wanted to produce. A daring record producer named John Hammond experienced a “hunch” to record a series of unknown singers over the years: Bessie Smith, Billie Holiday, and Bob Dylan, to name just a few. James Cagney saw a street-corner character in New York who walked and talked in a certain style; it suddenly occurred to him to impersonate that particular character in his films.

Many of these flashes are life-saving, in effect. The mother who has a sudden “feeling” to peek in on a sleeping child, finds the child suddenly ill or in danger. Many popular examples exist of people who followed sudden hunches and were able to save others just in the nick of time. Most of us have had some specific experience—or know someone who has had such an experience—of following some compelling inner prompting with dramatic results.

Every technique in the work of magic for self-help is designed to develop the Inner Bell. This will be particularly graphic in the work of divination. These techniques are ancient, tried, and true, used by adepts for centuries. Such techniques have lurked beneath the surface of our rational culture for centuries and have always been available to those on a spiritual quest. The sound of one’s Inner Bell need not be an isolated, once-in-a-lifetime experience. The work of positive magic helps to develop the Inner Bell as a consistent aid to daily living.

Adapted, and reprinted with permission from Weiser Books, an imprint of Red Wheel/Weiser, Positive Magic by Marion Weinstein is available wherever books and ebooks are sold or directly from the publisher at www.redwheelweiser.com or 800-423-7087

About Marion Weinstein
Marion Weinstein (1939-2009) was an author, teacher, media personality, and proud New York City witch. Known as the “Ethics Witch” she is one of the founders of the modern witchcraft movement. She was the first to coin the phrase and define “positive magic” and clearly delineated its use. Her radio show, Marion’s Cauldron, was the first regularly scheduled Wiccan and psychic programming on record and was a New York phenomenon for 14 years. Positive Magic, her first book, was published in 1978 and soon became a beloved classic. One student recalled Marion’s personal definition of magic as “transformational” and that her lifelong goal was to destigmatize witchcraft and show its positive influence on the world. You can read more about the author here.
Previous Post 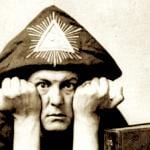 December 25, 2019
The Practice of Enochian Magick – Aleister Crowley
Next Post 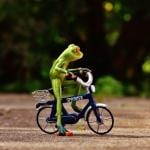 February 5, 2020 Patheos Pagan on the Road, February 2020
Browse Our Archives
Related posts from Through the Grapevine 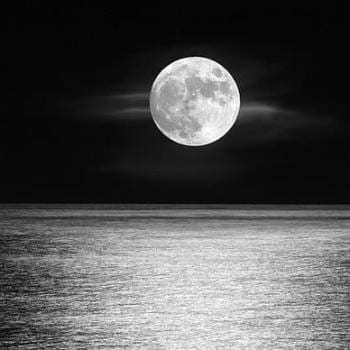