Want to Feel Superhuman? Take a Break from Tech – The Point

If you find your mind darting from one thing to the next, struggling to concentrate for even a short period of time, it could be related to technology.

Writing at Motherboard, Kaleigh Rogers tells of an experiment in which she banned screens from her home for a month. No TV, no tablet, no smart phones, no computers—cold turkey.

The results were dramatic, she says. Unlike with exercise or dieting, they were immediate: better concentration, more time, closer relationships, and a renewed sense of creativity. 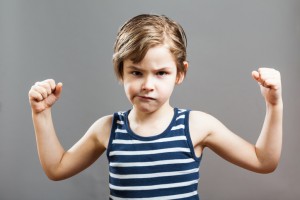 One Facebook commenter described his own results of the experiment as an almost “superhuman” focus and productivity.

Now the point here isn’t to become Amish, but to demonstrate how profoundly screens reshape our lives and our minds.

So here’s the dare: create hard boundaries, stick to them. Instead of letting social media notifications, games, and texts control your schedule, keep those activities to pre-allotted time slots. Be physically present with people. Make time for concentration and creativity. You might find yourself feeling a little superhuman, too. 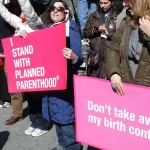 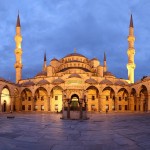